Home » The good deed that shows up in your blood work 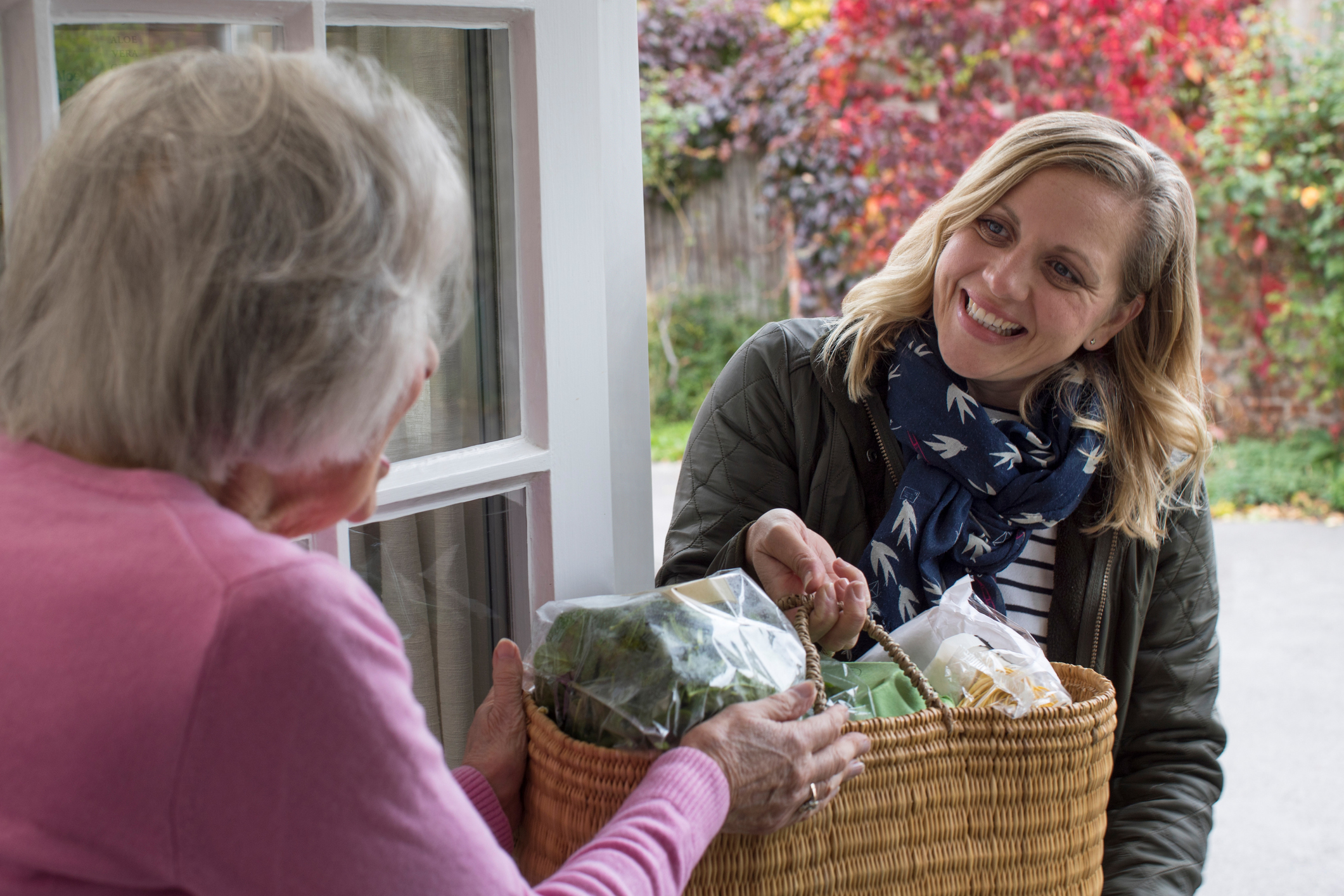 Most of us already know that when you help others, you get a lot back in return, from a feeling of accomplishment and connection to a happier mental state.

However, according to research from a team of scientists at Ohio State University, being willing to help others might pay off far beyond your emotional state.

In fact, their results show that offering social support to others could help you fight what’s now considered to be a root cause of chronic disease.

The inflammation theory of disease

According to doctors at Harvard Medical School, there is growing evidence that many of the worst and most chronic diseases, including coronary artery disease, diabetes and even Alzheimer’s “may be riding the same steed: inflammation.”

While acute inflammation is considered not only necessary, but even a beneficial response to injury and illness for two millennia, more recent research has shown that persistent (chronic) inflammation may be the most significant cause of many diseases.

It’s better to give than receive

Luckily, the Ohio State researchers say that fighting off inflammation might be easier than you think, as long as you’re willing to give of yourself.

While scientists have long believed that receiving social support from others is a key to health, results from studies have shown mixed results. So researchers from The Ohio State University decided instead to see what would happen if you gave support, rather than simply received it.

Their study followed over 1,050 participants over a two-year timeframe. Each participant rated the level of support they believed they could rely on from their family, friends or spouse if they needed help. And they also rated how much support they were available to offer the people in their lives.

Then at the end of the study, participants returned for blood tests, including one for interleukin-6 (IL-6), a marker of systemic inflammation in the body that is associated with an increased risk of some of the most deadly diseases.

And what they found may surprise you…

The team discovered that while positive social relationships led to lower inflammation, this was only true for people who offered a helping hand to their friends and family.

In other words, having friends who are there for you may not help your health, unless you also are willing to be there for them when they need it.

By caring for others, you care for yourself

So if you want to fight off the fires of inflammation that fuel the flames of disease, helping others could be the key to better health.

But now that you know how easy it can be to lower inflammation levels in your body, and why it’s so important, let’s take a look at what else you can do to amplify the benefits of your good deeds…

You should also avoid foods that promote inflammation. These include:

Get more omega-3s in your diet. You can do this through the fatty fish mentioned above as well as by adding chia seeds to your meals.

But for most people, food sources alone just aren’t enough — so you may need to take a high-quality omega-3 supplement as well. My all-time favorite is Peak Krill Oil™.

For even more help cooling down inflammatory fires, be sure to get plenty of exercise, since physical activity renders pro-inflammatory molecules powerless.