Home » An urgent reason to pamper your liver: Air pollution 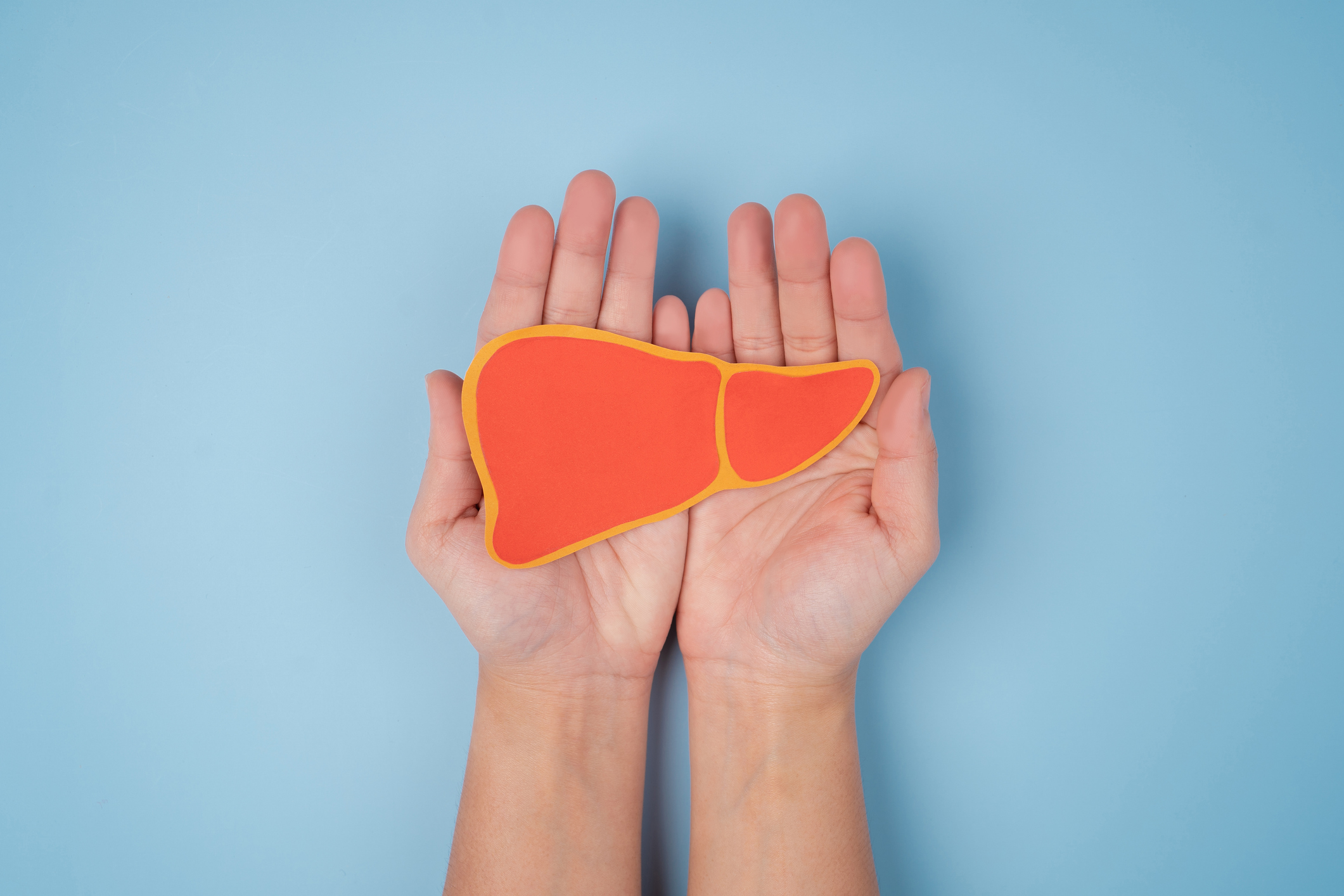 Your liver is the largest and arguably the hardest-working organ in your body. It’s responsible for:

But you’d be wrong.

In fact, recent research has found something that increases your odds of being in that 100 million — something you’d probably never think of.

Air pollution and your liver

A group of researchers recently conducted an epidemiologic study (a study of health within a population to understand the causes and patterns of health and illness).

They were looking to determine the role of air pollution emitted by vehicles, industries, and households, known as ambient air pollution, on the risk of MAFLD.

The bad news? After examining all the data, the researchers identified links between long-term exposure to ambient air pollution and MAFLD.

The good news? The links are exacerbated by unhealthy lifestyles and the presence of central obesity (extra weight around the midsection) — areas that you can start working on now to decrease your risk.

Previous studies have shown that exercise has many liver health benefits including enhancing the protective capacity of Kupffer cells, which help maintain liver function.

“However, physical activity did not seem to modify the associations between air pollution and MAFLD,” Dr. Zhao continues.

But, even if exercise won’t turn MAFLD around, other lifestyle modifications may make a difference.

The risks from ambient air pollution and MAFLD were higher especially in individuals who are male, smokers, and alcohol drinkers and those who consume a high-fat diet.

These are all habits that adversely impact metabolic health and cause the liver to work harder. When your liver has to work so hard, for example, processing fat from a fatty diet, it can become less effective at processing pollutants from the body. Eventually, it can’t do either very well.

People who are obese and develop MAFLD are more likely to have the fat in their liver build up to the point where inflammation occurs. This is a more advanced form of the disease, known as non-alcoholic steatohepatitis, or NASH.

The inflammation of NASH causes damage and scarring of the liver, known as cirrhosis, a potentially life-threatening condition.

Eating more protein and supporting your liver with these natural supplements could make it less likely that you’ll develop metabolic-associated fatty liver disease.

Finally, a diet like the Mediterranean diet will protect your liver and help you maintain an ideal weight. The less fat you eat, the better chance that your liver will remain healthy and hard-working.

Also follow these tips on reducing the harms of pollution and exposure.