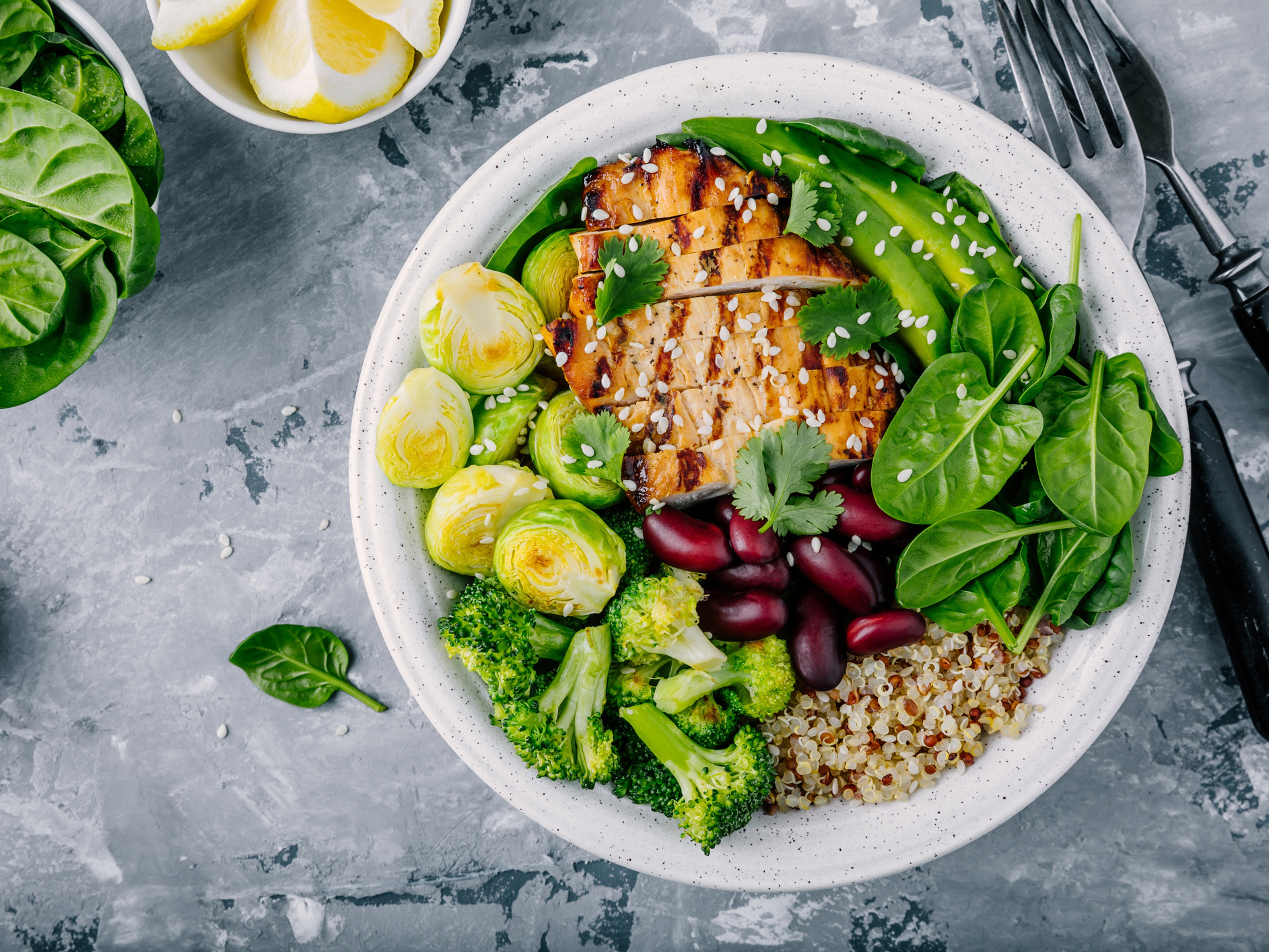 We’ve all heard about those diets that claim you can eat as much as you want and not gain weight.

But, if it sounds too good to be true, it probably is, right?

A new study by scientists at Wake Forest School of Medicine provides new insight into a diet that has not only been proven to be great for your health — especially your heart — but it can also stop you from overeating… and help you lose weight… without feeling deprived.

The study, published the journal Obesity, compared the standard Western diet (appropriately called the SAD diet) to the Mediterranean diet, known for its focus on healthy fats, like olive oil, whole grains, fresh fruits and vegetables, and oily fish.

This was the first trial to measure the effects of long-term consumption of a Western versus Mediterranean diet on obesity-related diseases under controlled experimental conditions.

The team used primates for the study so that their diets could be closely monitored for a long period of time. This is especially significant since previous research on the effects of diet in human studies relied largely on self-reported food intake, which is often unreliable.

The team studied two sets of primates for 38 months (about 9 years in human years) and formulated their diets to closely reflect either the Western diet or the Mediterranean diet.

However, it’s important to note that the two diets contained comparable amounts of fat, protein, and carbohydrates. The difference, however, came down to whether they were from healthy sources or not — which is one of the differences between the SAD and the Mediterranean diet.

And, here’s where it gets interesting…

Both groups were matched on their baseline weight and body fat and were allowed to eat as much as they wanted throughout the study. But, guess what…

The primates on the Mediterranean diet chose to eat far less, even though they had access to just as much food.

“What we found was that the group on the Mediterranean diet actually ate fewer calories, had lower body weight and had less body fat than those on the Western diet,” said the study’s principal investigator, Carol A. Shively, Ph.D., professor of pathology at Wake Forest School of Medicine.

“By comparison, the animals on a Western diet ate far more than they needed and gained weight,” she said. That speaks volumes about the difference between real nutrition and empty-calorie foods!

Saves you from chronic disease

And, the fact that the diet provided protection from overeating and accelerated weight loss weren’t its only benefits…

The research also showed that it protected the primates from prediabetes and non-alcoholic fatty liver disease, known as NAFLD, compared to a Western diet. If you haven’t heard of it before, NAFLD is a growing concern in the U.S. and other developed countries since a major cause of the disease is obesity and it can lead to cirrhosis of the liver and liver cancer and require a transplant.

In fact, by 2030, one-third of adults in this country are expected to have the disease, and it is the fastest-growing reason for liver transplants in young adults in the United States.

According to Shively, it all comes down to this, “The Western diet was developed and promoted by companies who want us to eat their food, so they make it hyper-palatable, meaning it hits all our buttons so we overconsume. Eating a Mediterranean diet should allow people to enjoy their food and not overeat, which is such a problem in this country.”

In case you’re not familiar with the Mediterranean diet, here are a few of the delicious foods you can eat to get healthy and lose weight: