Home » The bigger your waistline, the smaller and older your brain 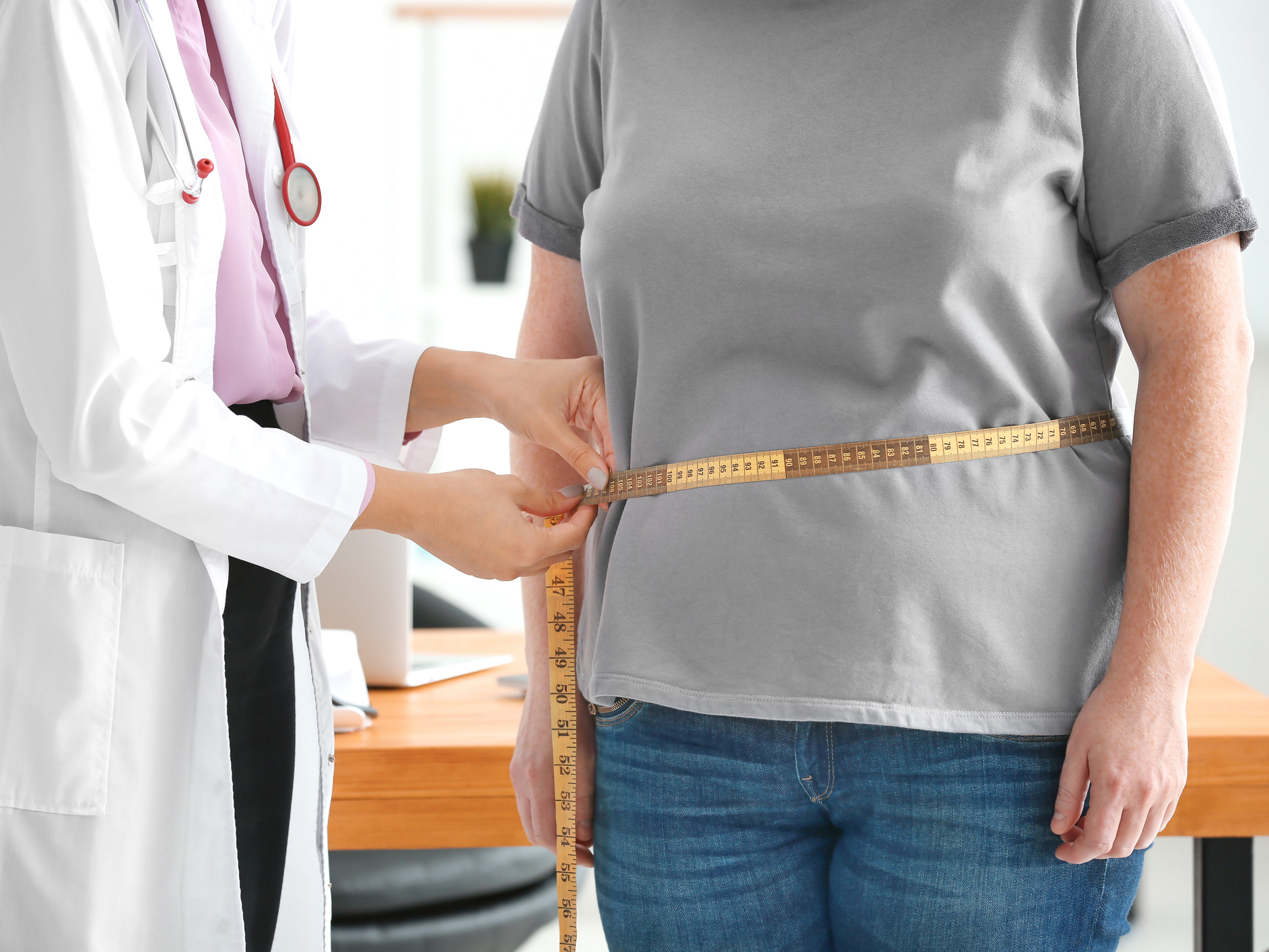 No one questions any longer that being overweight or obese is a serious health problem.

Excess body fat has been linked to a dozen types of cancer.

The Centers for Disease Control (CDC) confirms that being obese puts you at increased risk for life-threatening diseases and conditions including diabetes, high blood pressure, and stroke.

According to former U.S. Surgeon General David Satcher, “overweight and obesity may soon cause as much preventable disease and death as cigarette smoking.”

But does excess body weight affect your brain? Based on research done over the past fifteen years, the answer seems to be yes.

Being overweight produces definite physical changes in your brain… and none of them are good.

In the past several years, three separate studies have linked obesity with a shrinking brain…

The white matter in your brain is the stuff that allows different parts of your brain to talk to each other. It is involved in problem-solving and quick thinking. It also plays a role in balance, walking, and mood.

White matter wears away with normal aging, but being overweight, it appears, will make your brain older a lot faster…

In 2016, a team from the University of Cambridge examined the amount of white matter in the brains of 527 people ages 20 to 87. The subjects were divided into “lean” and “overweight” groups, based on their body mass index (BMI).

Fat around the middle is especially bad

Just this year, there’s been more research that backs up the Cambridge study.

In February, a study at Loughborough University in England took things a step further.

Recognizing that body weight can fluctuate over months and years, Mark Hamer and his colleagues added another variable: waist-to-hip ratio.

Almost 10,000 subjects were involved in the study, ranging in age from 40 to nearly 70 years. All had participated in a recent UK based ‘Biobank’ survey, during which they’d had their bodies scanned with magnetic resonance imaging (MRI) equipment

And here, we’re talking about the loss of grey matter.

Women and men are affected differently

Finally, an April 2019 study from Leiden University Medical Center in the Netherlands looked at whether men and women might be differently affected by the “brain shrink” resulting from excess body fat.

There was still significant “brain shrink” in obese people of both genders, but there were some differences between men and women.

In men, higher body fat was linked with less grey matter overall. In women, however, the brain shrinkage seemed to concentrate in one area, the globus pallidus, an area of the brain that controls voluntary movement.

It’s important to note that all of the subjects in these studies were of middle age or older.

While the researchers made no direct connections between brain shrinkage and diseases like Alzheimer’s or Parkinson’s, it does beg the question…

Related: 10 foods that make your brain almost a decade younger

We know that, in fact, people with these diseases are losing brain tissue and brain mass, depriving them of physical and mental functions. Whether we can prevent these diseases by staying trim and preventing brain shrink, though, is a leap.

What’s not, though, is that excess weight can get the best of your brain. But by taking steps to control the weight, you could avoid shrinkage of your brain occurring any earlier than it would with natural age.


Editor’s Note: According to Dr. Michael Cutler, the right foods control inflammation, support immunity and keep harmful bacteria away — all while producing enzymes and nutrients necessary for optimal health. Learn how to feed your brain and your body in The Part-Time Health Nut. Click here to get your copy, and free gifts, today.