Home » Why giving up saturated fats can lead to heart trouble 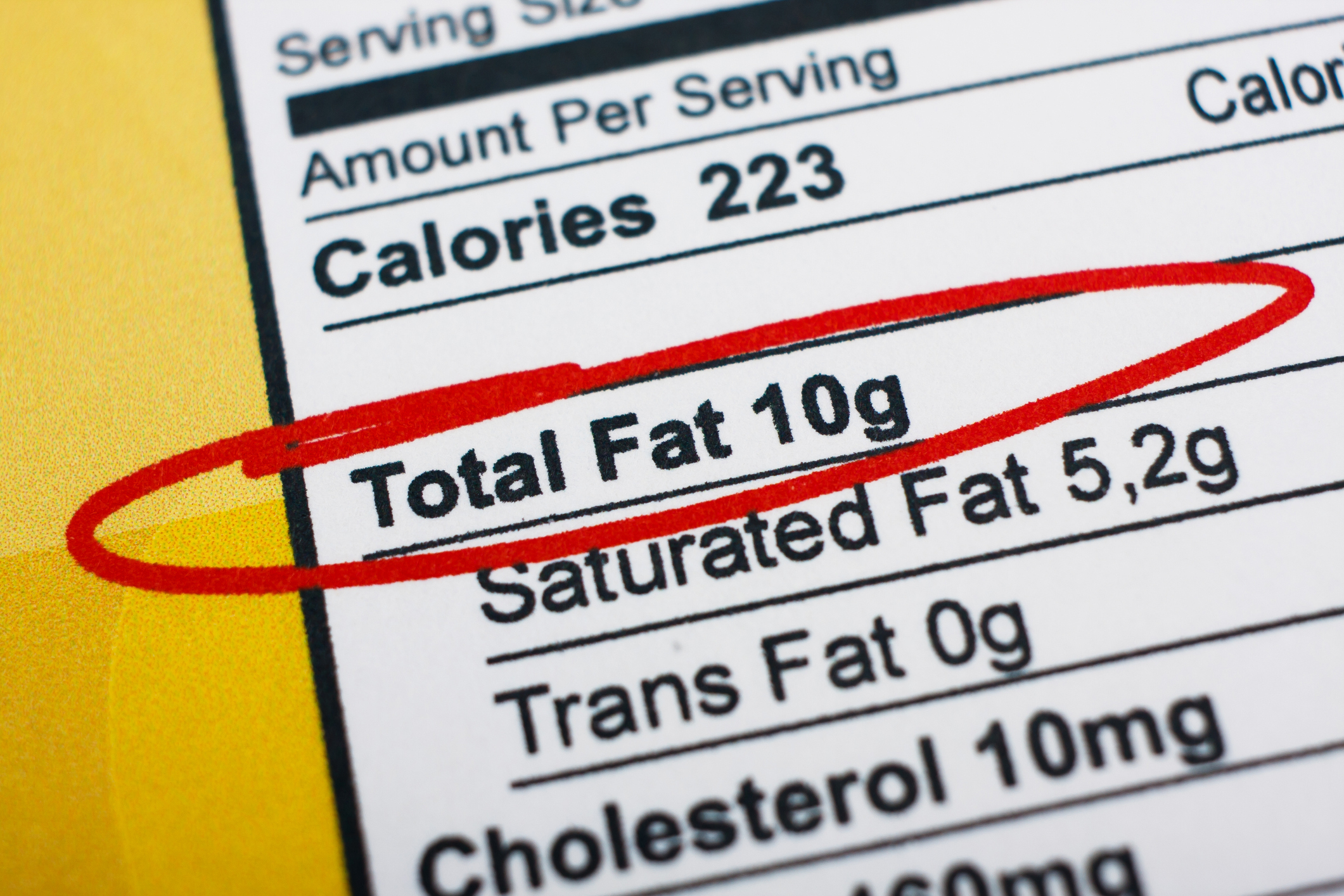 True or false: Saturated fats are bad for you.

True or false: Everyone should avoid eating saturated fats.

If you answered “true” to all of these, welcome to the club.

As far back as the late 1940s, scientific studies began showing a correlation between high-fat diets and high cholesterol levels, leading us to the conclusion that a low-fat diet might prevent heart disease in people at high risk.

By the 1960s, a low-fat diet was recommended not only for high-risk heart patients but for all of us, partially due to the influence of the sugar industry, which paid scientists  to play down the link between sugar and heart disease and promote saturated fat as the culprit instead

And by the 1980s, doctors, health media and the food industry began promoting the value of “eating low-fat” as indisputable truth. Many of us subscribed to this approach.

A large group of medical researchers from universities in eleven European countries looked at data from the University of Cambridge’s EPIC-CVD study.

This 2007 study looked at the cardiovascular health of middle-aged people in ten European countries. This included 10,529 participants who developed heart disease during the study, who were compared against 16,730 participants who did not.

As part of the analysis, the researchers looked at subjects’ dietary habits, as well as various factors that could be related to heart disease, such as a person’s age, sex, physical activity levels, whether they smoked or drank alcohol, and whether they were overweight or obese.

They came to two important conclusions…

First, the researchers found no overall link between the amount of saturated fats participants consumed and their risk of developing heart disease.

But the picture was very different when they looked at foods that are typical sources of saturated fats. They found that:

Their researchers believe their findings reveal that foods are more than just the sum of their parts. They contain many different nutrients, vitamins, minerals and properties — including different subtypes of saturated fat — that may act together to prevent or cause certain diseases.

Research shows that palmitic acid may have a detrimental effect on the levels of cholesterol circulating in the blood (a well-known risk factor for heart disease) while pentadecanoic acid has been generally linked with a lower risk of heart disease.

Your total diet matters, not just one factor

Based on their findings, the study authors concluded that our health is affected by a combination of all the nutrients present in the food we eat.

This means that it makes more sense to consider the nutritional content of the foods we choose to eat, not just their fat content.

For example, although cheese and yogurt contain saturated fats, they also contain nutrients such as vitamin K2 and probiotics.

The message: rather than hyper-focusing on your fat intake, you’d be better off working to eat a balanced, natural diet that nourishes all parts of your body. That way, you’ll have all your bases covered.