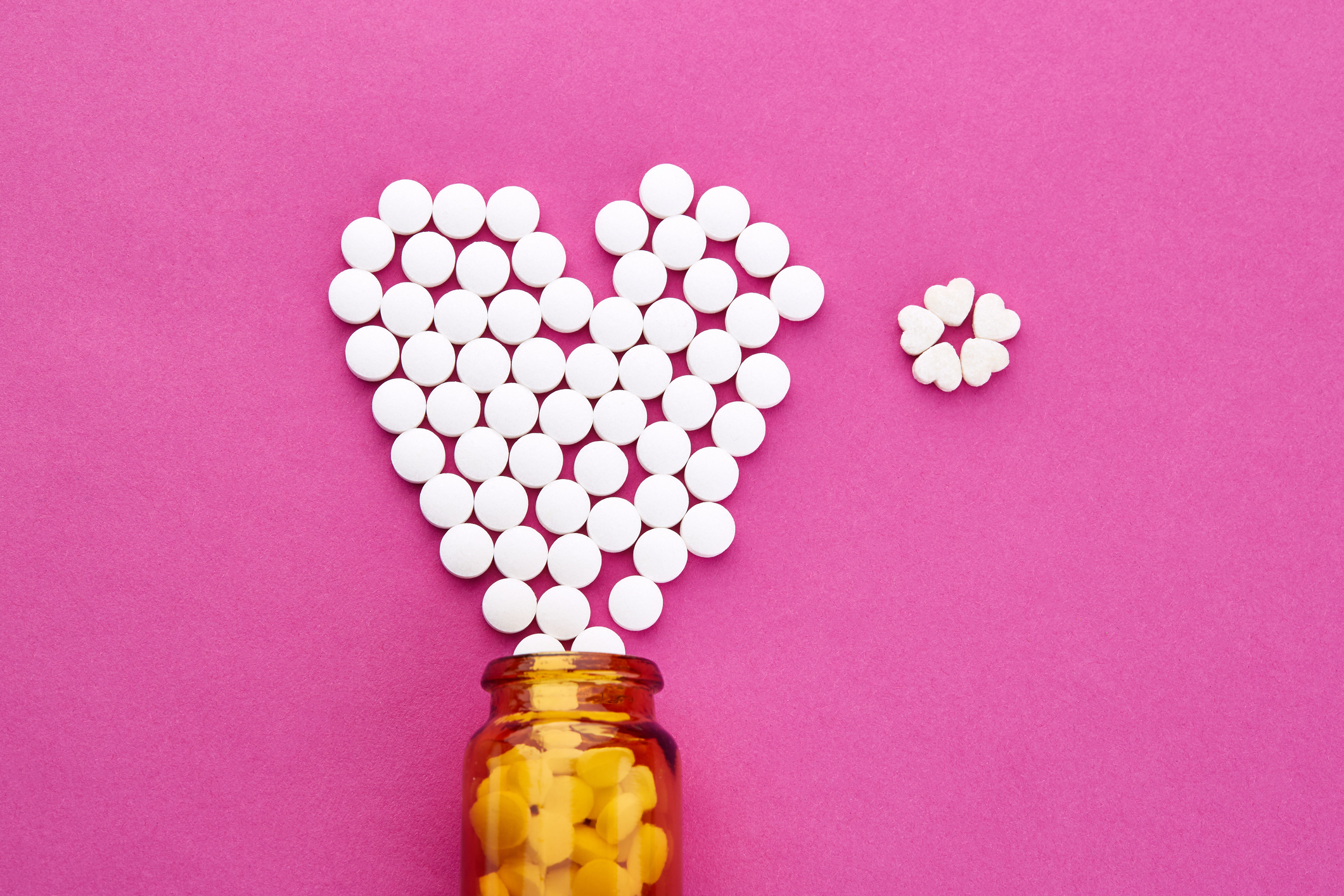 Of all the vitamins in the “vitamin alphabet,” vitamin K is a relative newcomer. It wasn’t discovered until the 1920s and 1930s. It’s also not a vitamin we talk about a lot.

But a vitamin K deficiency, while rare, puts us at risk for some life-threatening conditions.

Vitamin K is needed to produce prothrombin, a protein that makes our blood clot. Without prothrombin, we’d bleed to death from a simple cut or scrape.

Now, a study has confirmed yet another life-saving role played by this little-known, and somewhat confusing, vitamin.

There are actually two types of vitamin K commonly found in the human diet, and they come from very different food sources.

Vitamin K1 is produced by plants. Eating more broccoli, spinach, kale and Brussels sprouts will give you more Vitamin K1.

On the other hand, vitamin K2 comes in several different subtypes, most of which are found in animal products: pork, egg yolks, cheeses, butter and chicken.

Two subtypes of K2 are found in fermented foods, especially natto, a popular Japanese dish made from fermented soybeans.

K1 plus K2: Good for your heart

Past studies have shown that supplementing with vitamin K as we get older can help reduce calcium deposits in our arteries that lead to hardening of the arteries and heart problems.

Building on this research, a group of Australian and Danish researchers have teamed up to confirm the importance of vitamin K in promoting artery health. If you’re concerned about hardening of the arteries, this information will help you make better food choices.

The researchers looked at data from more than 50,000 people who were part of the Danish Diet, Cancer, and Health study over a 23-year period.

They wanted to find out whether people who ate more foods containing vitamin K had a lower risk of cardiovascular disease caused by a buildup of plaque in the arteries.

They discovered that people with the highest intakes of vitamin K1 were 21 percent less likely to be hospitalized with cardiovascular disease related to hardening of the arteries. For vitamin K2, the risk of being hospitalized was 14 percent lower.

The researchers even go so far as to say that if you load your plate with healthy food choices rich in both types of vitamin K, it’s possible to see a total reduction of conditions affecting the heart or blood vessels up to 34 percent!

How much vitamin K do you need?

The recommended daily intake of vitamin K is 90 micrograms (mcg) a day for women and 120 mcg a day for men.

“Current dietary guidelines for the consumption of vitamin K are generally only based on the amount of vitamin K1 a person should consume to ensure that their blood can coagulate,” says Dr. Nicola Bondonno, senior researcher on the study.

“However, there is growing evidence that intakes of vitamin K above the current guidelines can afford further protection against the development of other diseases, such as atherosclerosis.”

In other words, if you only get the minimum requirement of vitamin K1, you’re making sure your blood coagulates well, but you’ll need more than that to keep your arteries healthy to support your heart properly — you’ll also need vitamin K2 to help regulate calcium deposition.

How to add Vitamin K to your diet

It’s not too difficult to add more of this important vitamin to your diet.

Vitamin K1 is found in:

Vitamin K2 is found in: