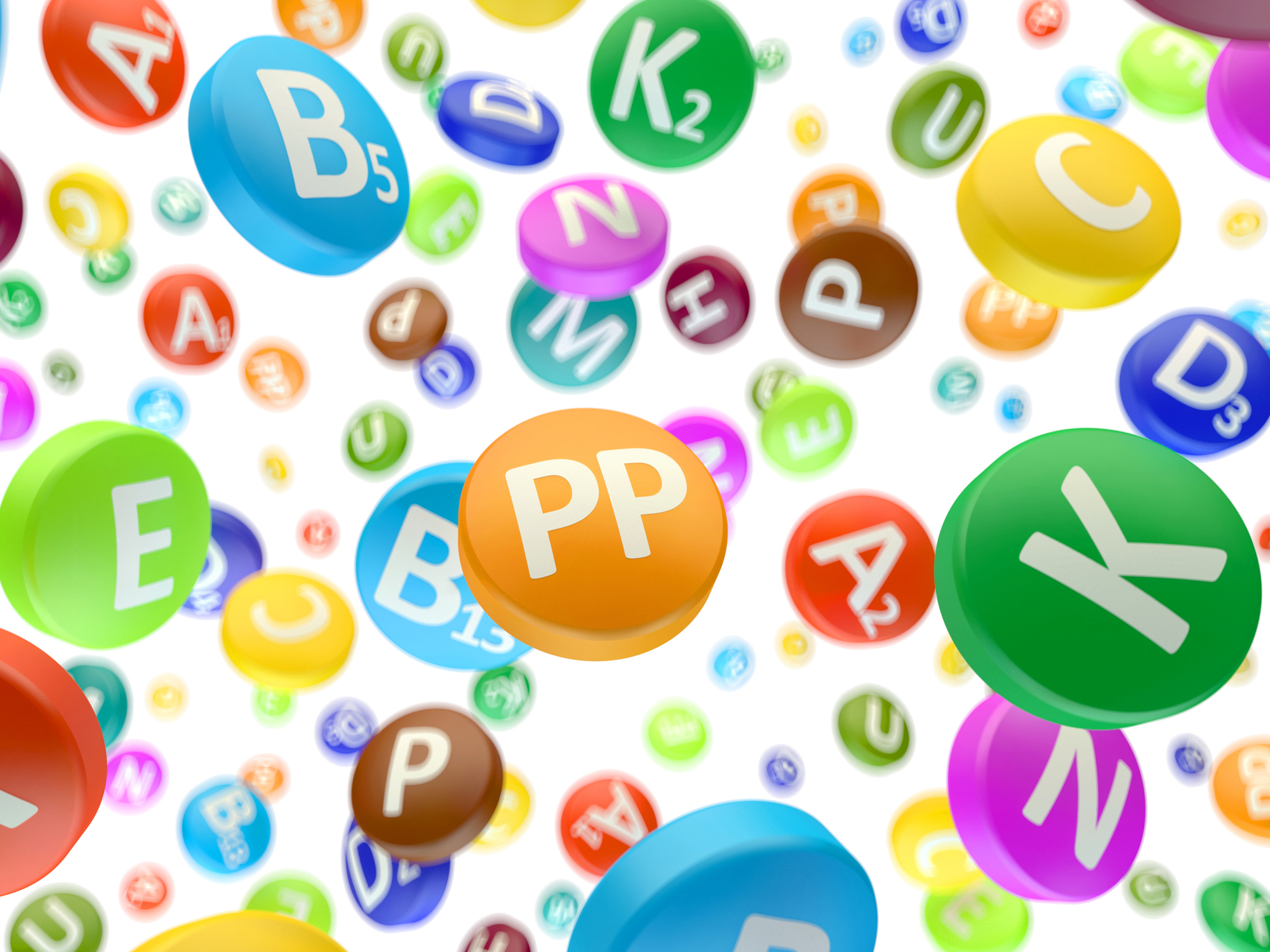 A, B, C, D, E, K… It may sound like a strange version of the alphabet song, but by now you probably recognize it as the list of vitamins your body needs.

I want to share with you what I’ve learned about an often forgotten and misunderstood vitamin that protects the heart, ensures healthy skin, forms strong bones, promotes brain function, supports growth and development and helps to maintain healthy cell function.

Vitamin K2’s biological role is to help move calcium into the proper areas in your body, such as your bones and teeth. It also plays a role in removing calcium from areas where it shouldn’t be, such as in your arteries and soft tissues. In addition, Vitamin K2 keeps your blood vessels elastic by safeguarding elastin, a protein that keeps vessel walls pliable.  Too much calcium damages existing elastin and inhibits new production of it.

Vitamin K2’s ability to remove calcium deposits was proven in the Rotterdam Study published in The Journal of Nutrition. The results were stunning. Those given the highest amount of Vitamin K2 had a 52% reduction in calcium deposits and a 41% lower risk of serious heart problems.

So why are 80% of Americans deficient in Vitamin K2, and how can you be sure you’re getting enough?

There are some food options, but they aren’t necessarily well known. Here are a few of the foods you’d need to eat more of to avoid a K2 deficiency.

Natto — A Japanese food that is essentially fermented soybeans. Fermented soy is safe and this food is wonderfully nutritious. Natto is the highest dietary source of vitamin K2. Problem is, most people outside of Japan don’t like how it tastes.

Foie Gras — Otherwise known as goose liver pate, this is another “love it or hate it” food. It’s most popular in the southwest region of France, which interestingly enough has the lowest coronary heart disease rate in all of France.

Aged and curd cheeses — Gouda has the highest content of vitamin K2 than any other cheese. Brie, Jarlsberg’s and Edam are also good sources as are traditional curd cheeses. Other aged, hard cheeses have some vitamin K2 as well.

Egg yolks, butter, organ meats and dark chicken meat — These are somewhat more palatable. Make sure you get high quality, organic products because products from animals that were fed inferior diets aren’t as rich in K2.

As you can probably tell, getting enough vitamin K2 through diet alone can be difficult. Supplementing might be necessary. 45 mcg/day would be the minimal dose for therapeutic effect and 200 hundred mcg/day is a suggested target goal.

Vitamin K2 has no known toxicity, so adding a daily supplement taken with food to improve absorption really has no downside.

For heart health, make sure you’re taking the superior subtype MK-7. Vitamin K2 has subtypes MK-1–13, but only MK-7 is proven to sweep excess calcium from your arteries.