Home » That sinking lonely feeling can lead to stroke 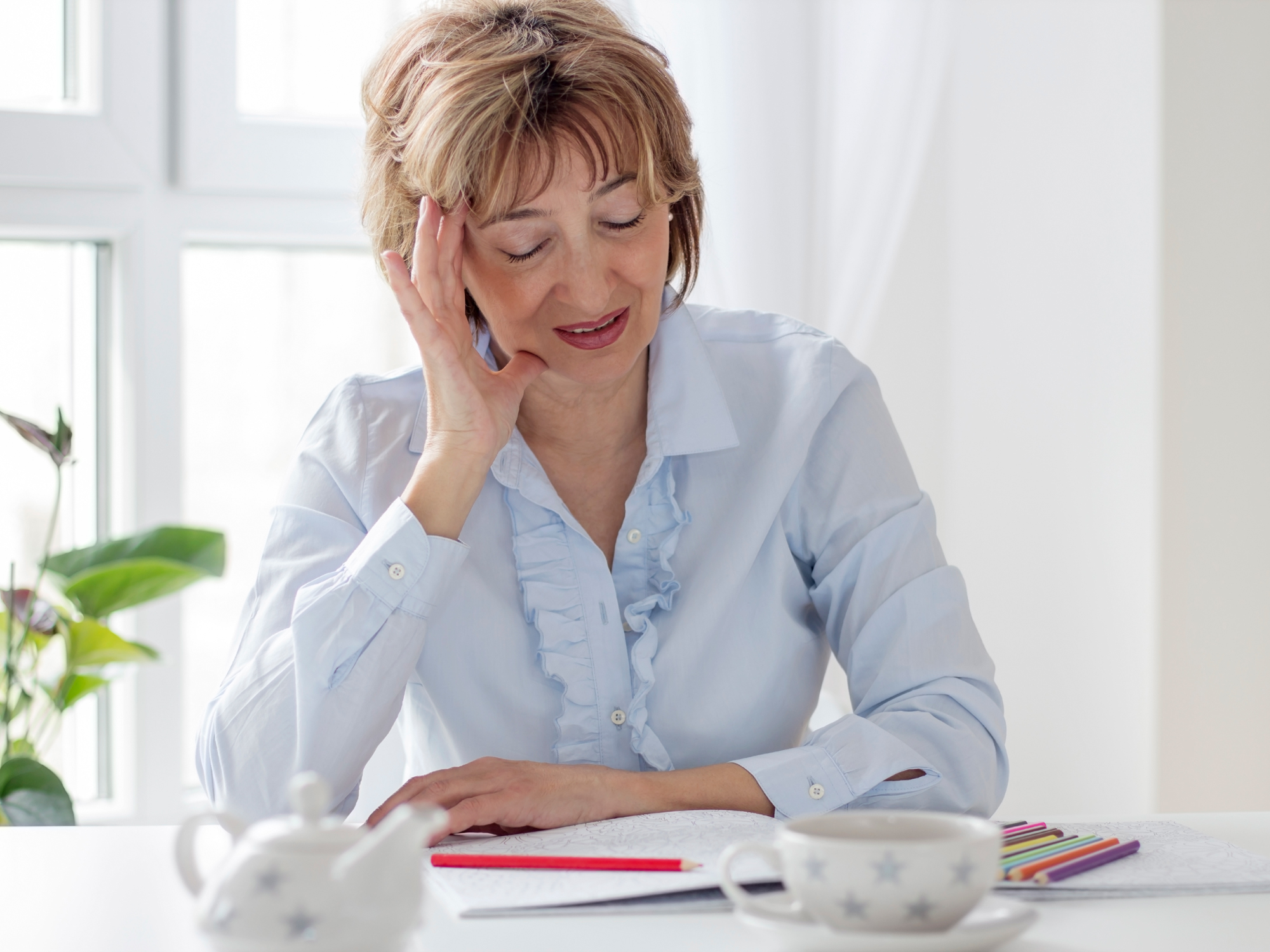 One isn’t only the loneliest number, it’s also the unhealthiest. Whether you’re alone by choice or circumstance, there’s no way around it — social isolation is bad for your health.

But an analysis of available research has led to one more conclusion… feeling lonely and socially isolated increases your risk of having a stroke and developing coronary artery disease.

Based on their analysis, researchers concluded that loneliness and social isolation were at least as likely to cause heart disease and stroke as anxiety and job strain.

“Our work suggests that addressing loneliness and social isolation may have an important role in the prevention of two of the leading causes of morbidity in high income countries,” researchers wrote in their analysis.

Since it was only an observational study and not original research, researchers are hesitant to say they’ve discovered a cause and effect relationship between loneliness and these two major diseases.

But loneliness has already developed a really bad rap when it comes to its effect on your health, so it wouldn’t be much of stretch…

But even though the outlook appears pretty bleak, you’re not doomed if you prefer the single life…

Research also shows that exercising and socialization make for a powerful combination health-wise. That’s because people who exercise tend to socialize more — and reap the physical and mental health benefits of both.

So if you’re feeling all alone, heading to your local gym, yoga studio or park isn’t a bad idea, as long as it’s safe to do so.

And during those times when you have a packed social calendar and your friends and family members are driving you crazy (like the holidays), just remember, they may not be perfect, but spending time with them may be better for your health than spending it alone.