Home » Is your arthritis chronic Lyme in disguise? 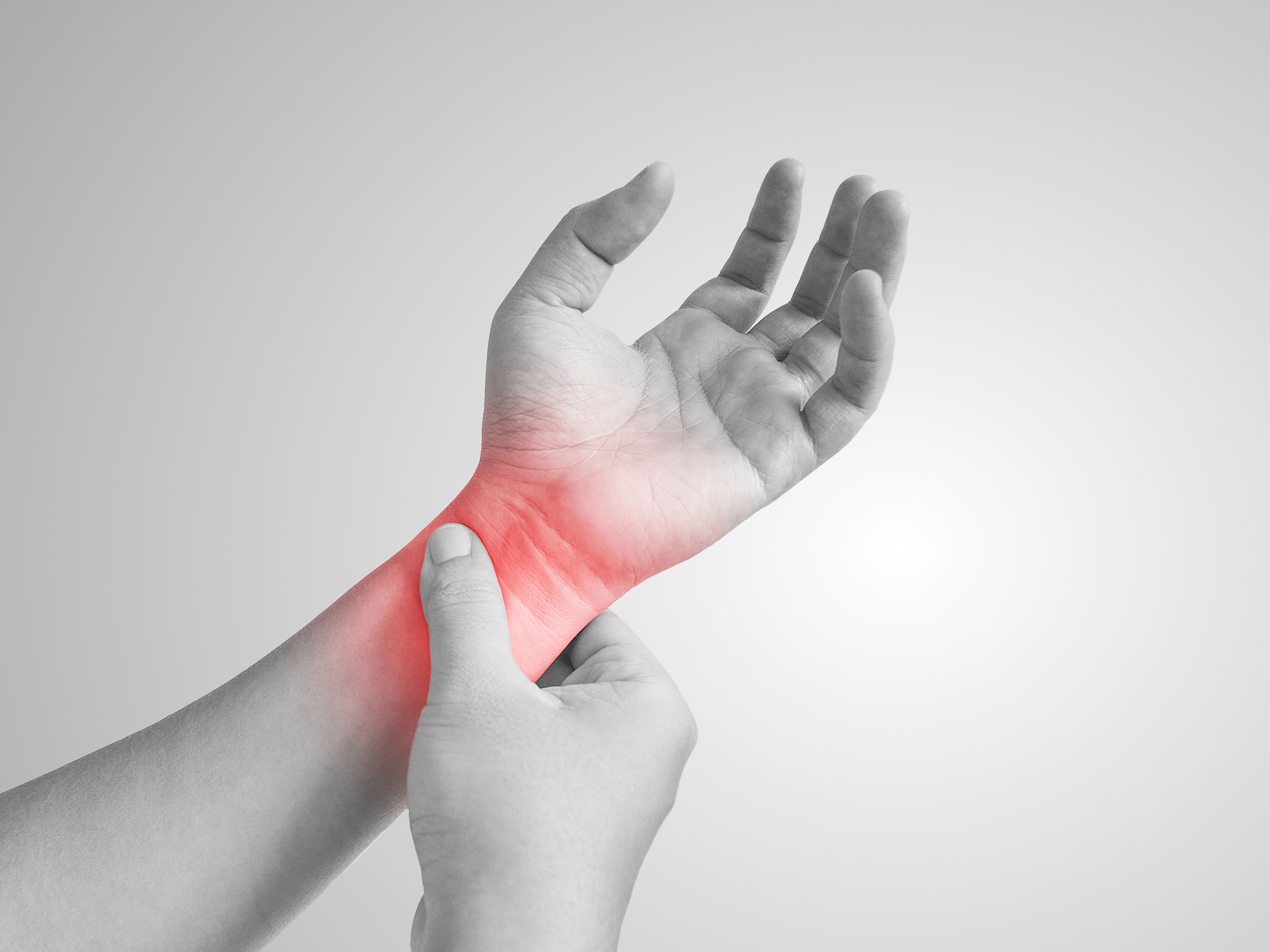 If you develop joint pain and stiffness as you get older, it’s easy to assume you have osteoarthritis, a common condition among middle-aged and older adults that’s caused by regular old wear and tear.

But before you write off a sudden case of stiff, achy joints as a sign you’re not the spring chicken you once were, ask yourself a question — What’s my tick exposure like?

Ticks are sneaky little freeloaders. They hide out in grasses and on trees just waiting for the chance to hitch a ride… and a meal. And if you spend a lot of time outside, you’ve probably found more than a few ticks on you over the years.

Hopefully, you found them before they had a chance to sink their fangs into you. But let’s face it… they’re easy to miss. Sometimes you find one a week later, fat and happy after feasting on your blood. Sometimes you never find them. They hide in your armpit or behind your ear. They fill up on your blood, fall off and go their merry way, while you’re none the wiser.

My point is: it’s not hard to end up with Lyme disease bacteria in your body without realizing it. Sometimes your immune system can handle these bacteria no problem. Other times, they cause a variety of chronic health issues. And do you know one of the most common issues chronic Lyme disease causes?

It pops up in around 60 percent of people with untreated Lyme. The question is… how do you know if your arthritis is caused by Lyme or not?

Lucky for us, researchers may have just discovered a way…

The Lyme bacteria compound that targets your joints

Brandon Jutras, a biochemist from Virginia Tech, just figured out why the bacteria behind Lyme disease (Borrelia burgdorferi) causes arthritis and other problems…

As this bacteria spreads, it releases something called peptidoglycan. Peptidoglycan is found in the cell walls of many bacteria. Unfortunately, peptidoglycan triggers an inflammatory response in the body. This response could be what causes Lyme arthritis, according to Jutras.

In his research, Jutras found peptidoglycan in the joint fluid of people who were exposed to Lyme disease but didn’t have an active, detectable Lyme disease infection anymore. They did, however, have inflamed joints and other symptoms of Lyme disease arthritis.

Like I mentioned above, peptidoglycan triggers an inflammatory response in the body. That’s because the immune system knows it comes from bacteria, so it tries to eradicate it.  How severely the body responds to peptidoglycan varies from individual to individual.

Why is this discovery important?

For two reasons… first, researchers could work on Lyme disease treatments that target peptidoglycan. Second, peptidoglycan could be a way to diagnose chronic Lyme conditions like arthritis. If doctors detect peptidoglycan in your joint fluid, there’s a good chance your arthritis symptoms are the result of chronic Lyme.

Unfortunately, you can’t go to your doctor’s office today and get your joints tested for peptidoglycan. So, how do you know if your arthritis symptoms are really a case of chronic Lyme in disguise?

Well, there are certain things to watch out for…

Obviously, a history of tick exposure is a huge red flag. But besides that, Lyme arthritis tends to follow a different course than osteoarthritis or other forms of the disease.

People with Lyme arthritis will have sudden attacks of joint swelling in one or more joints. The swelling will last for several weeks or months and then subside, only to return later. These attacks usually start in the knee joint, but they can affect other large joints too. So, if your arthritis starts with waxing and waning attacks, there’s a chance it’s Lyme arthritis rather than osteoarthritis.

Now, waxing and waning attacks do happen with a different type of arthritis — the autoimmune disease rheumatoid arthritis (RA). But there are differences in how RA typically shows up. RA usually starts in the hands, feet, and wrists and affects both sides of the body. Lyme arthritis affects big joints like the knee and only shows up on one side.

Even though doctors aren’t testing for peptidoglycan quite yet, they can test joint fluid for neutrophils (a type of white blood cell), mild to moderate inflammation and get a white blood cell count to figure out if your arthritis is Lyme-related. You’ll also probably get a Western blot test for Lyme disease if you haven’t had one already. But Western blots are notoriously inaccurate, especially for people with chronic, untreated Lyme.

Still, if you have strong suspicions about your arthritis, it’s worth a trip to the doc for some initial testing. Because if your arthritis is caused by a bacterial infection rather than wear and tear it opens a whole new world of treatment options that you may have missed otherwise.