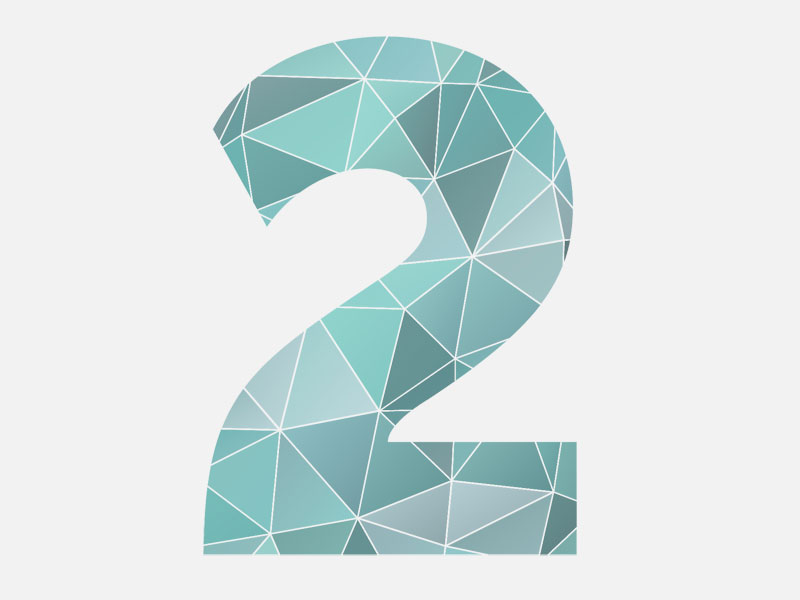 A stroke is a scary thing…

The blood is cut off to an area of your brain and the cells in that area die. And because of the unique nature of a stroke and the physical and chemical changes it causes, the damage can continue — killing more brain cells even days after.

The larger the area of damage, the worse issues you’ll experience. Large strokes can cause speech problems, paralysis or even death while small strokes may just result in weakness in an arm or a leg.

The only sure way to avoid all of these things is to never have a stroke. A few important stroke prevention tips recommended by Harvard Medical School include:

But unfortunately, estimates are that approximately 600,000 Americans will experience their first stroke this year. That means someone you know, maybe even some of us reading this right now, could be in that number.

The brain-protecting triple power of antioxidants

Ground-breaking research was carried out by a team of scientists from the University of South Florida College of Medicine, James A. Haley Veterans’ Hospital and the National Institute on Drug Abuse, that looked into the effects of antioxidants on stroke.

Previous research had already proven that diets enriched with blueberries, spinach or spirulina reversed normal age-related declines in memory and learning in old rats. So, they decided to test the antioxidant powerhouses against the damage caused by a stroke.

The researchers studied four groups of rats that were fed either one of the three antioxidant compounds or a placebo. After four weeks strokes were induced in the rats.

“I was amazed at the extent of neuroprotection these antioxidant-rich diets provided,” said Dr. Paula Bickford, a researcher at the USF Center for Aging and Brain Repair and James A. Haley Veterans’ Hospital. “The size of the stroke was 50 to 75 percent less in rats treated with diets supplemented with blueberries, spinach or spirulina before the stroke.”

How do antioxidants help the brain

According to the researchers, the blueberry, spinach and spirulina helped to reduce the size of the stroke. How? They offered major protection…

The antioxidant and anti-inflammatory substances in the fruits and vegetables appeared to reduce the nerve cell injury and cell death triggered by a stroke.

First, according to the scientists, the antioxidants may counteract the burst of free radicals involved in the cascade of brain cell death triggered by a stroke. Secondly, they also are anti-inflammatory, which may help inflammation-induced injury following a stroke.

“The clinical implication is that increasing fruit and vegetable consumption may make a difference in the severity of a stroke,” Dr. Bickford said. “It could be a readily available, inexpensive and relatively safe way to benefit stroke patients.”

So, if a stroke is a concern for you, like it is with my family health history, increasing your daily dose of antioxidants like blueberries, spinach and spirulina would make a lot of sense. In my book, the best “medicine” is preventative — and if it’s food, that’s even better.

I find it’s hard to keep a fresh supply of antioxidant fruits and vegetables on hand all the time — at least as much as I’d like to consume. That’s why my favorite source of blueberries, spinach and spirulina is Peak Organic Alkalizing Greens™. It’s the perfect complement to my fresh smoothies.

It also delivers numerous other potent antioxidants, including black currants, kale, alfalfa, parsley and more. And by getting more antioxidants into your daily diet, you could also benefit from powerful protection from the free radicals that have been linked to heart disease, diabetes, dementia and more.

If you’re like me, you like to head off things before they’re a problem. As far as stroke, that means following lifestyle habits, including good nutrition, to decrease your risk.