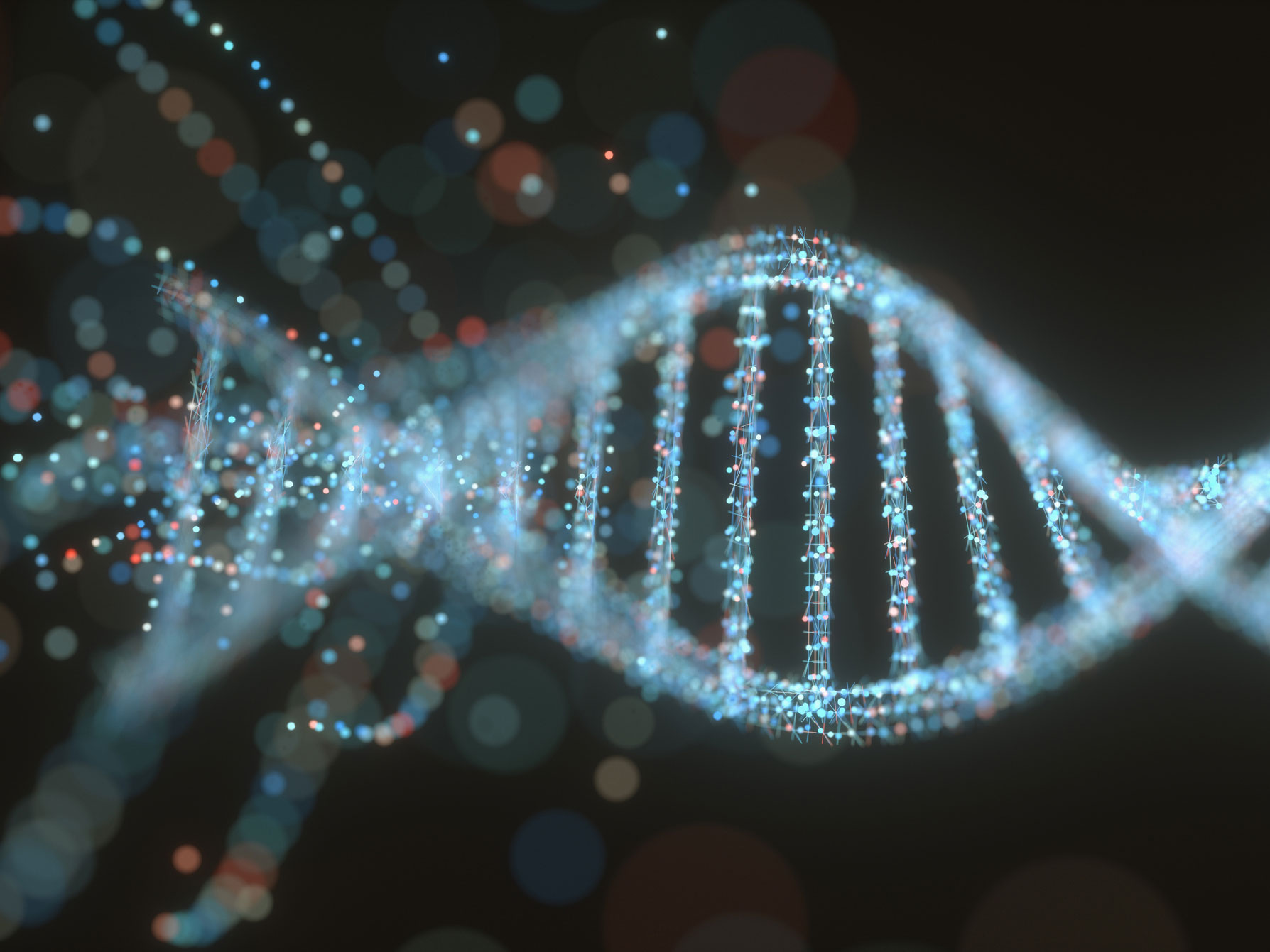 If you live with a chronic pain condition like fibromyalgia, rheumatoid arthritis or TMJ, you know first-hand how difficult it can be to get relief. Worse, even, is getting your doctor to listen to you without feeling like he believes the pain is all in your head.

In fact, many people who live with these types of chronic pain are simply prescribed drugs for anxiety and depression and then shuffled off to continue suffering. It’s a sad fact that if a doctor can’t see the cause behind a pain issue, it isn’t considered to be real.

Now though, thanks to a new study by researchers at McGill University, a cause has been found that explains this kind of pain. That means relief may be just around the corner…

The princess and the pea

Did you ever read that children’s book called “The Princess and the Pea?”

If not, here are the basics…

It’s about a fairy tale princess whose fingertips are so incredibly sensitive that she can feel a tiny pea even through a pile of 20 mattresses.

What does that have to do with pain, you wonder?

Well, it all comes down to something known as heightened somatic awareness — a condition where you experience physical discomfort for which there’s no physiological explanation (exactly what we were just talking about in the case of fibromyalgia, rheumatoid and TMJ).

Patients with heightened somatic awareness often experience unexplained symptoms — headaches, sore joints, nausea, constipation or itchy skin — that cause emotional distress, and are twice as likely to develop chronic pain. The thing is, just like I mentioned, doctors ignore all of these issues because somatic awareness is thought to be caused by psychological issues.

Samar Khoury, a postdoctoral fellow at McGill’s Alan Edwards Centre for Research on Pain explains, “The princess in the story had extreme sensitivity where she could feel a small pea through a pile of 20 mattresses. This is a good analogy of how someone with heightened somatic awareness might feel; they have discomforts caused by a tiny pea that doctors can’t seem to find or see, but it’s very real.”

But, thanks to those McGill researchers, that elusive pea — the biological mechanism behind the chronic pain — has been found.

Their work, recently published in the Annals of Neurology, found that patients who suffer from somatic symptoms share a single common genetic variant. The mutation leads to the malfunctioning of an enzyme critical for the production of serotonin, a neurotransmitter that helps regulate everything from your mood and sleep to your digestion, sexual function, appetite, memory and more.

It also plays a big role in regulating pain signals. That’s why doctors use serotonergic drugs, which block the reuptake of the hormone to keep serotonin levels in the brain high, to boost mood and reduce pain.

What does this mean for people with chronic pain due to this mutation in serotonin production?

The answer is that since they can’t produce enough serotonin to handle all of those functions, they’re more likely to hurt all of the time, plus experience issues with all of the other areas of their health that serotonin is involved in.

Luda Diatchenko, lead author of the new study and a professor in McGill’s Faculty of Dentistry said, “We believe that this work is very important to patients because we can now provide a biological explanation of their symptoms. It was often believed that there were psychological or psychiatric problems, that the problem was in that patient’s head, but our work shows that these patients have lower levels of serotonin in their blood.”

These findings also mean that the researchers have a new treatment target. But until the medical community has a solution, it wouldn’t hurt to try the serotonin diet. It may be the newest weight loss fad, but it’s also a way to use food to increase serotonin levels.

Now foods don’t contain serotonin, but some foods contain tryptophan, an amino acid found in all protein and one of the building blocks of serotonin. Eating foods containing tryptophan — and this is the important part — along with carbohydrates can help tryptophan cross the blood-brain barrier where it can be converted to serotonin in the brain.