Home » Avoid these four mistakes to stop obsessing over food 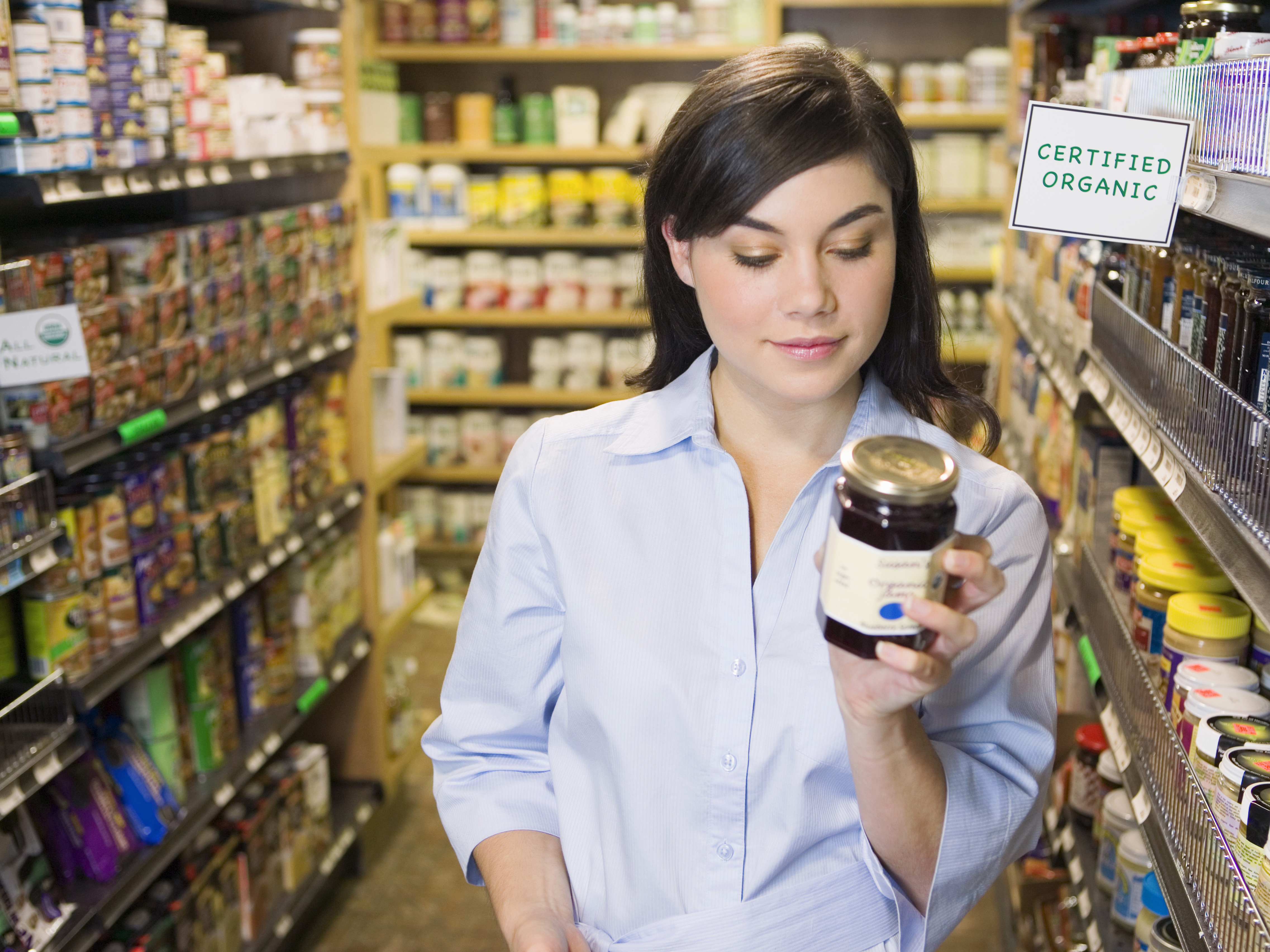 As the paleo diet gets more popular, a few misunderstandings have arisen about what it entails. But if you can avoid four of the most common paleo mistakes, you can make a big difference in your health and how you feel.

For instance, a common misconception about the paleo diet is that it is heavy on meat and skimps on fruits and vegetables.

Yes, many paleo proponents trumpet the benefits of eating a low-carb diet that includes plenty of protein. When you dine on paleo-friendly free range, organic poultry, wild-caught fish, pastured beef and wild game, you consume protein sources that contain more substantial amounts of omega-3 fats and fewer residues of pesticides and antibiotics.

But eating voluminous amounts of meat doesn’t mean you should skip the produce altogether.

The benefits don’t stop there, of course. The vitamins, minerals and other natural chemicals in vegetables and fruits are crucial for the body to build stronger bones and keep all of your organs doing their jobs adequately.

As Loren Cordain, who has done pioneering work in establishing the precepts of the paleo diet writes in The Paleo Diet Revised: “Fruits and vegetables — with their antioxidants, phytochemicals and fiber— are some of our most powerful allies in the war against heart disease, cancer, and osteoporosis.”

Eat at the right times

Another aspect of the paleo diet that often doesn’t get enough attention is the timing of your meals and snacks. Research into the health effects of eating at certain times of day show that if you can restrict your food intake to about eight hours during daylight hours, you can make it easier to keep your weight down and improve your health.

Eating late at night, however, even if you are sticking to paleo foods, can produce unwanted effects. It can mess with your metabolism, make you more prone to diabetes and lead to problematic weight gain.

You also shouldn’t get caught in a stressful attempt to be too perfectly paleo. Unless you have a serious food sensitivity, autoimmune issue, allergy or other condition that necessitates a strict adherence to a stringent diet, you can occasionally allow yourself to stray from the paleo menu now and then. Especially if that helps you stick to the diet the majority of the time.

“… built into The Paleo Diet is the 85:15 rule which allows people to consume 3 open meals per week, so that they don’t have to forgo favorite foods forever,” says Cordain. “A little bit of cheating is a good thing if, in the long run, it behaviorally helps people to stick to the diet.”

One thing I’ve noticed during the past two years is that more and more food companies are trying to cash in on the rising popularity of eating gluten-free and following the paleo diet. So they have begun marketing items they claim fit these dietary restrictions.

My advice: Be skeptical if you see a package that proclaims it contains foods that are OK on the paleo diet. Yes, there are some packaged goods that are acceptable. But, in my experience, there are just as many processed goodies that claim to be made of paleo ingredients but which actually have too much sugar or other ingredients that make them of questionable quality. So read those labels!

As I’ve often said before, to experience a successful paleo diet, you’re going to have to do some cooking in the kitchen. You can’t rely on packaged foods.

Another issue with packaged foods: As you’ll probably notice when you shop, packaged paleo items will often cost you much more than conventional foods. But if you principally buy meats, fish, fruits and vegetables that you can cook at home, the paleo diet shouldn’t be that much more costly than what most people eat.

Plus, in the long run, spending a little more to cook and eat paleo may improve your health enough to save money from not visiting the doctor as often.