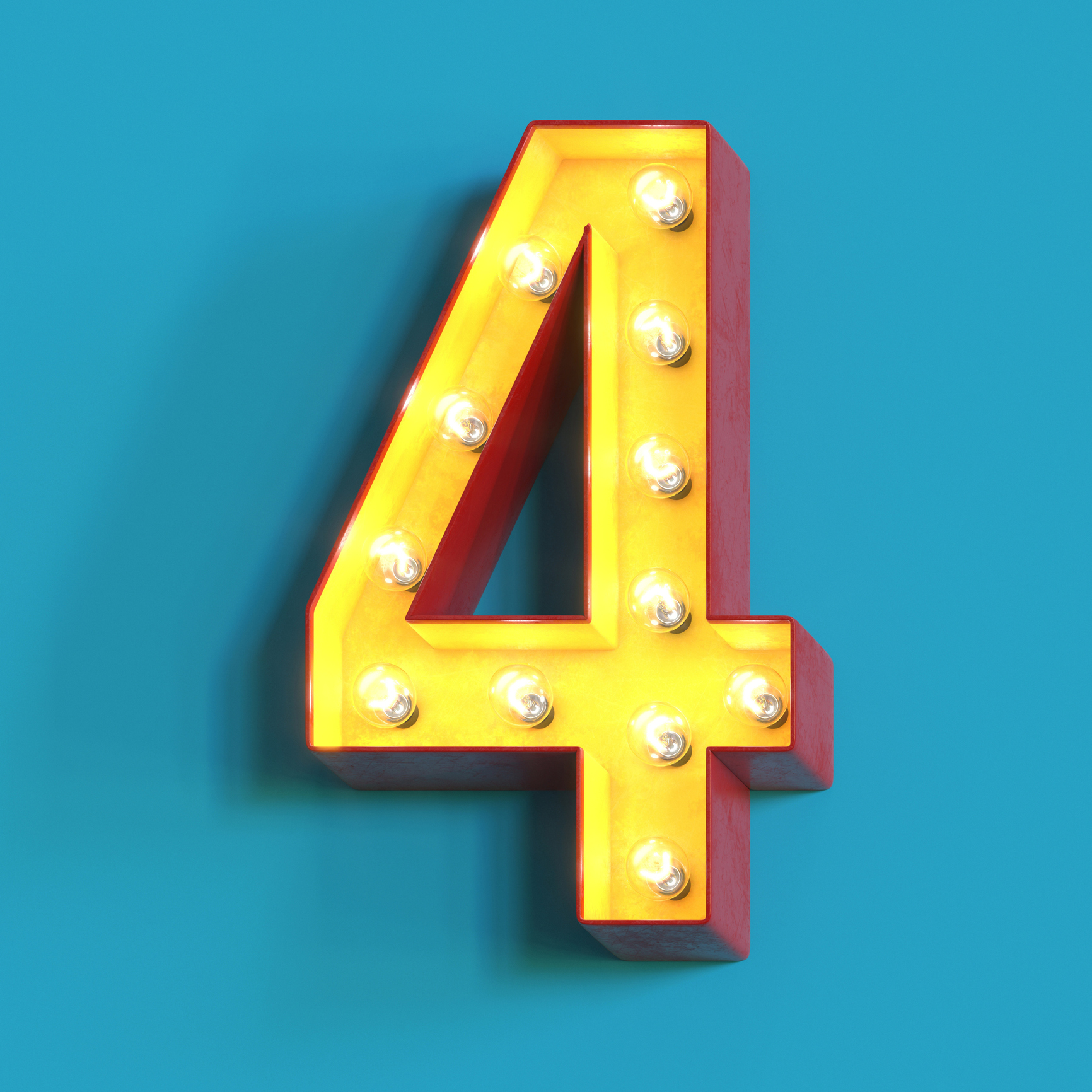 A few years ago, the paleo diet inspired me to give up one food. Giving it up helped me finally gain control over blood sugar spikes and defeat the high blood pressure I’d battled most of my adult life.

It was one of the best decisions I’d ever made. And for quite a long time, I credited my rejuvenated health to that one thing.

But in the years since I changed my eating habits, research has shown me that it was only the beginning of a cascade of improvements that were about to occur in my body… metabolic changes that were likely just as effective for not only helping my blood pressure, but for resolving a health problem I didn’t even know I had.

See, when I went paleo (the right way, and I’ll explain what I mean shortly ), my diet also became much more alkaline. Here’s why that may have ultimately been what truly turned my health around…

My colleague Dr. Mark Wiley explains it simply, “Acidosis is when your body’s internal environment — meaning all its blood, cells, tissues and organs — is in an acidic state. Healthy humans are alkaline humans. An alkaline state is the opposite of an acidic state.”

One of the most common misconceptions you’ll hear about alkalinity is that your body can maintain its own perfect pH balance. That may have been true once, but there are many reasons it doesn’t hold weight today.

Let me explain why, using research from The Journal of Environmental Public Health titled, The Alkaline Diet: Is There Evidence An Alkaline pH Diet Benefits Health, a review of decades of published medical literature on the subject.

According to the study author Gerry K. Schwalfenberg, when it comes to the pH and net acid load in the human diet, there’s been a considerable change in the food the hunter-gather civilization ate more than 10,000 years ago and what we generally eat today.

He explained that starting with the agricultural revolution and, more recently, with industrialization, our modern diet has seen a decrease in potassium compared to sodium and an increase in chloride compared to bicarbonate.

You don’t have to have a medical degree to know that potassium is an extremely important nutrient. It’s a nutrient deficiency that can lead to bone hard arteries.

But not only are we getting less potassium from food — the ratio has actually reversed! The ratio of potassium to sodium was previously 10 to 1, but in the modern diet, the ratio is 1 to 3! Americans are eating a diet high in sodium, chloride, saturated fats and simple sugars and low in fiber, potassium, magnesium and quite a few other important nutrients.

According to the research referenced, this “results in a diet that may induce metabolic acidosis [too much acid in the body] which is mismatched to the genetically determined nutritional requirements.”

As well, our bodies do not have the bicarbonate levels they need and once had. That matters because bicarbonate is key to regulating your body’s pH. This information makes it clear that we can no longer leave pH balance up to chance and expect to be healthy.

Aligning your diet for alkalinity

It’s not a reach to assume that most Americans are walking around in a state of metabolic acidosis… or are close to it. No wonder heart disease, diabetes, hypertension and many other chronic metabolic diseases are rampant.

Perhaps a change in diet is in order?

That’s where I started. All those years ago when I switched to a paleo diet, that “entire food group” I ditched was grains… and they just happen to carry a relatively high acid load.

When my health improved, particularly my blood pressure, I gave all the glory to releasing myself from the painful grasp of gluten intolerance. Little did I know then that it was my first step in balancing my body’s pH levels.

You may know meat carries a high acid load, but you may not know that following the paleo diet correctly means not overindulging in meats. That’s why my diet consists of meat only twice a week at most and plenty of fruits and vegetables, which carry a negative acid load. In other words, fruits and vegetables, especially greens, are alkalizing.

But there’s one caveat… buy organic as often as you can. Pesticide residue is acid forming. It can make buying produce a little more expensive, but you just might have fewer reasons to pay to see the doctor.

Can you expect miracles?

I won’t make a promise that broad, but I will tell you what the study review found to be credible improvements based on eating an alkaline diet:

The study author added, “From the evidence outlined above, it would be prudent to consider an alkaline diet to reduce morbidity and mortality of chronic disease that are plaguing our aging population.”

Let me be the one who said I told you so… food is medicine. There’s no doubt in my mind.