Home » How to avoid this Paleo pitfall 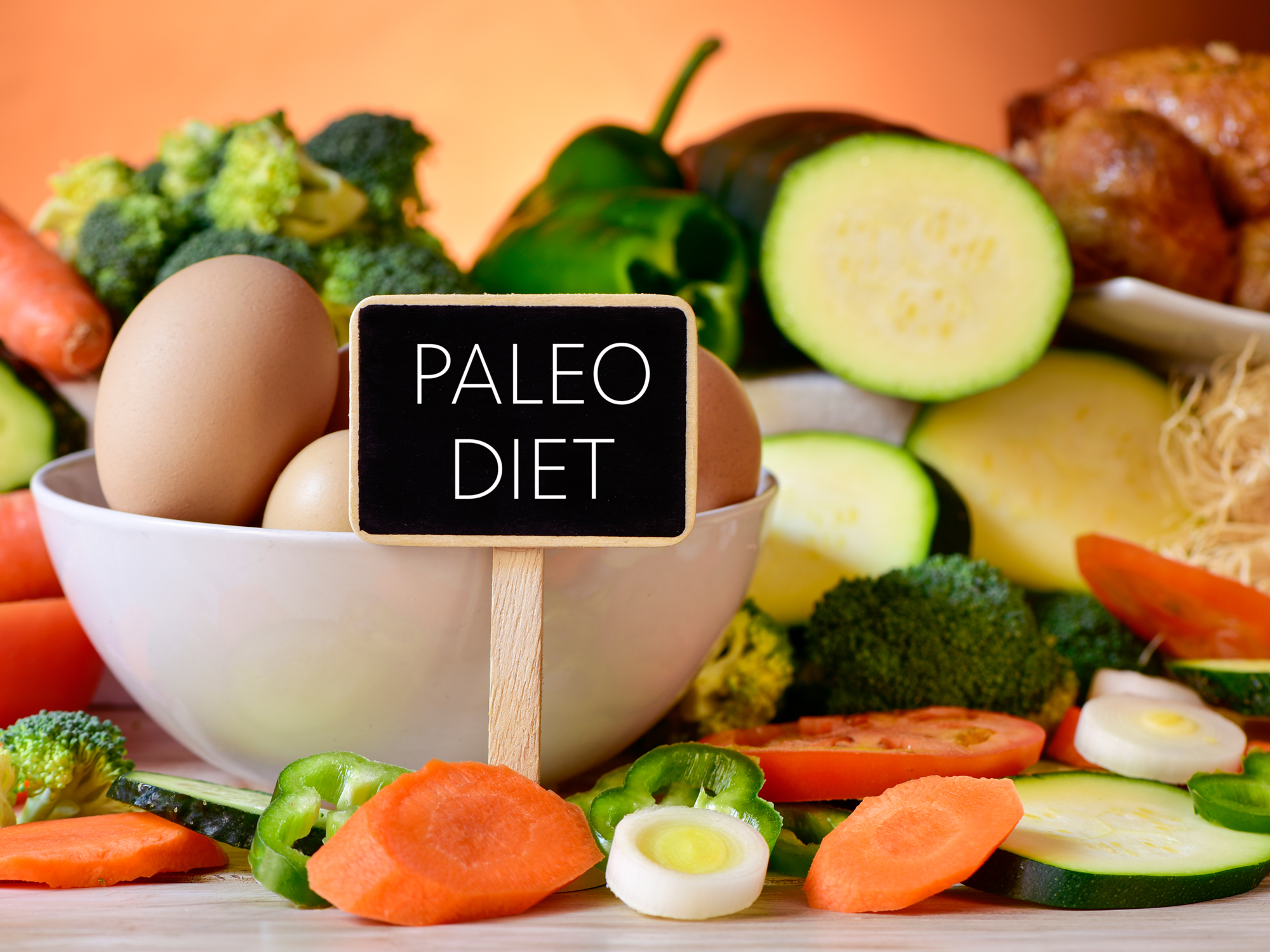 No diet is perfect. Even the healthiest diets have hidden pitfalls you need to watch out for…

If you’re not careful, for example, a vegetarian or vegan diet can cause nutrient deficiencies that contribute to depression…

And problems can arise for people on the paleo diet too.

Research shows that, despite its many benefits, the paleo diet can contribute to a mineral deficiency that can mess with your thyroid, cause weight gain and lead to depression.

But if you’re a paleo enthusiast, don’t worry. There’s a simple way to avoid this paleo pitfall, and stay on the path to better health…

Researchers from five Swedish universities found that older women who follow the paleo diet may be missing out on an important mineral… iodine.

As you may know, your iodine levels play a huge role in your thyroid health. If you’re not getting enough iodine, your thyroid hormone levels could take a dive too, leading to hypothyroidism, depression and weight gain.

Now, researchers said that the iodine levels of paleo dieters in this study hadn’t gotten low enough to impact their thyroid… yet. But they believe that could eventually happen to paleo dieters who don’t go out of their way to get enough iodine.

The path to a pitfall-free paleo diet

If you’re a fan of the paleo diet, don’t worry. There are simple ways to stick to your diet and still get all the iodine your thyroid needs. But first, you have to understand why paleo eaters have trouble getting enough iodine to begin with…

Paleo eaters are more prone to iodine deficiency because they stop eating iodized table salt and start eating something more natural and healthy: sea salt. Sea salt is much better for you in a lot of ways. It has more minerals and fewer additives. But unfortunately, it contains little iodine. Paleo eaters also cut out two of the biggest dietary sources of iodine: dairy and grains.

So how do you solve your iodine dilemma without abandoning your paleo diet?

Well, some paleo eaters will include grass-fed dairy in their diet on occasion. If you’re open to that, it may be a good way to keep iodine levels up. You can also include more seafood and seaweed in your diet since both of those contain iodine. Other paleo-friendly foods that contain iodine include eggs, cranberries and bananas (although bananas don’t contain that much).

You’re supposed to get about 150 mcg of iodine per day, which you can easily achieve by eating seaweed, seafood and eggs daily. You could also turn to a kelp supplement to get your daily dose of iodine — whatever you need to do to keep your iodine levels optimum and your thyroid healthy.