Home » Is your back pain a sign of Ankylosing Spondylitis? 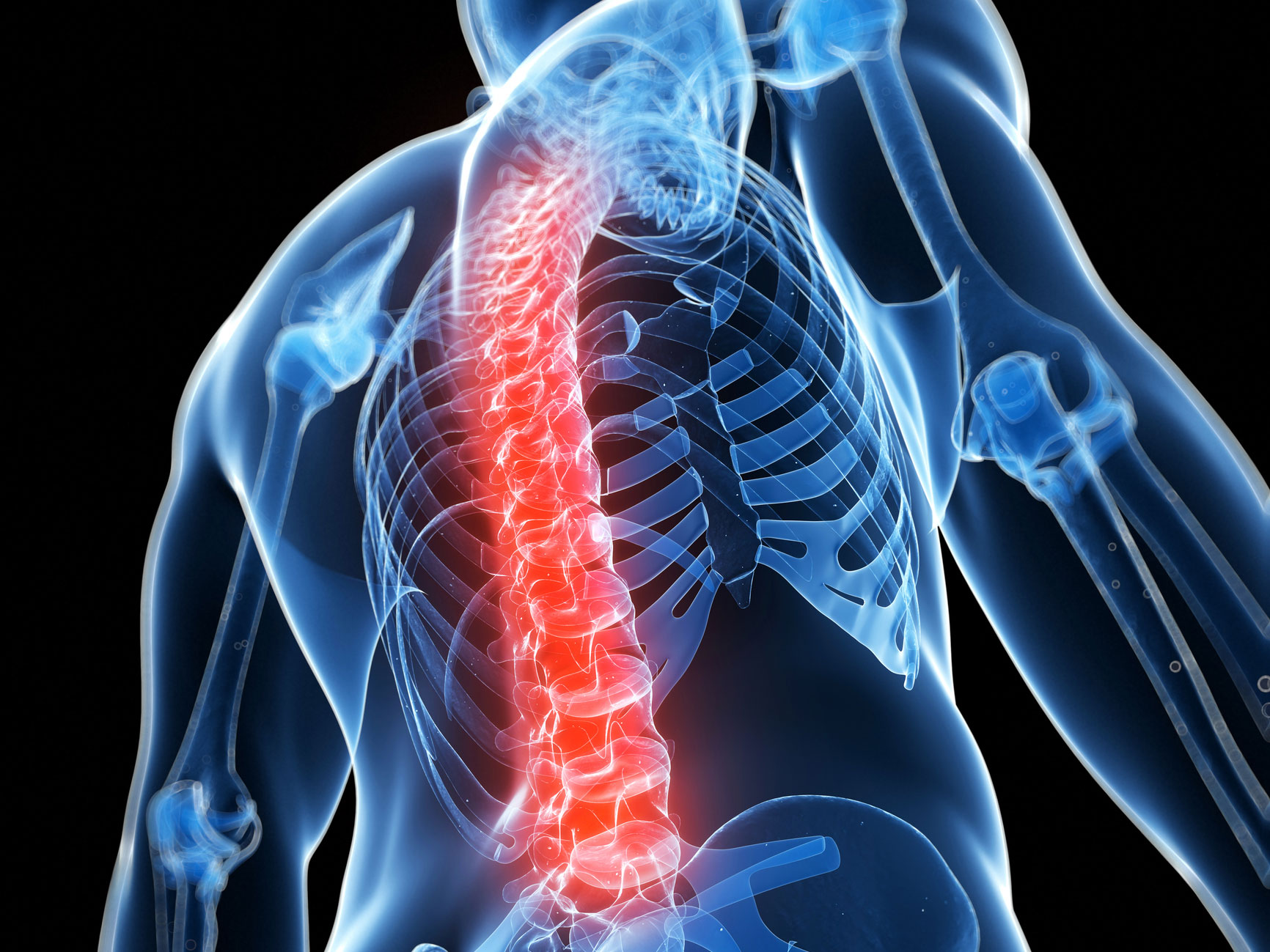 The good news is it’s usually nothing serious. A few stretches, an ice pack, maybe a massage or chiropractic adjustment and you’re good as new.

But what happens when that back pain doesn’t go away?

Then you start worrying that there’s something more serious going on… and you’d be right to wonder. There is a serious condition that often gets shrugged off as common back pain because that’s what it feels like at first.

Unfortunately, left untreated, this disease could steal your mobility and lead to spinal deformity. What is it?

How to tell if your back pain is ankylosing spondylitis

Ankylosing spondylitis is both an inflammatory and an autoimmune disease that damages the joints in your spine. It’s actually a type of arthritis. But it doesn’t only target older adults like osteoarthritis usually does. It goes after young men, mostly, and most often appears between the ages of 20 and 40.

In fact, Kodi Smit-McPhee an Australian actor in the latest X-Men movie “X Men: Dark Phoenix” has the disease. He’s only in his 20s, and he was diagnosed when he was 16. But age doesn’t completely protect you from this disease. Neither does gender. Older people and women can get it too.

So what are the symptoms?

The top three are pain, stiffness, and lack of mobility. In the beginning, you typically experience pain in the lower back, hip or butt. It’s easy to write these things off as a side effect of your sedentary job or your old mattress. But if the pain sticks around, it’s time to schedule a doctor’s appointment.

Often, the pain caused by AS will be worse in the morning or even wake you up during the second half of the night. It also tends to feel worse when you rest and better when you exercise. So, if your pain follows any of these patterns, you’ll definitely want to get checked out by a doc.

What else can you look out for?

Well, AS doesn’t just affect your spine. It affects other parts of your body too. People with AS may also have:

What’s the answer to AS?

Ankylosing spondylitis affects about 1 in 1,000 people. That might surprise you since articles about the condition are all over the internet and social media channels of late. Still, it’s good to beware of the signs and symptoms, so you don’t shrug off something serious as run-of-the-mill back pain.

Unfortunately, if you do have ankylosing spondylitis, your treatment options are limited. Like a lot of other inflammatory diseases, ankylosing spondylitis is mostly treated with high doses of NSAIDs. This can lead to serious stomach issues, ulcers or even bleeding. Tumor necrosis factor (TNF) blockers are also an option, but they make you more prone to infection.

However, vitamin D is known to have anti-inflammatory and pain-relieving properties and may be a good alternative to the dangers of NSAIDs. The thing with vitamin D is, of course, that if you’re not spending enough time in the sun for your body to produce ample amounts, any supplement you choose should include the next best thing: cholecalciferol, or D3, the most bioavailable form of the vitamin.

No matter what you choose to do, you should definitely tackle AS with diet and exercise too. Exercise especially makes a big difference in your pain and mobility levels when you have AS. Practicing good posture keeps your pain levels down as well.

Since AS is an inflammatory disease, an anti-inflammatory diet might help too. The Mediterranean diet is a good option. Or you can try an autoimmune protocol diet, like the one Dr. Terry Wahls recommends. These diets have helped lots of people with serious inflammatory conditions feel better.

Some people report improvements from their AS with acupuncture too, which makes sense since acupuncture is a proven pain reliever. So, if you’re open to traditional Chinese medicine, give that a try. With the right combination of therapies, hopefully, you can keep your pain down and your mobility up, so you can live an active, happy life.