Home » Being active may help you hold onto your hearing 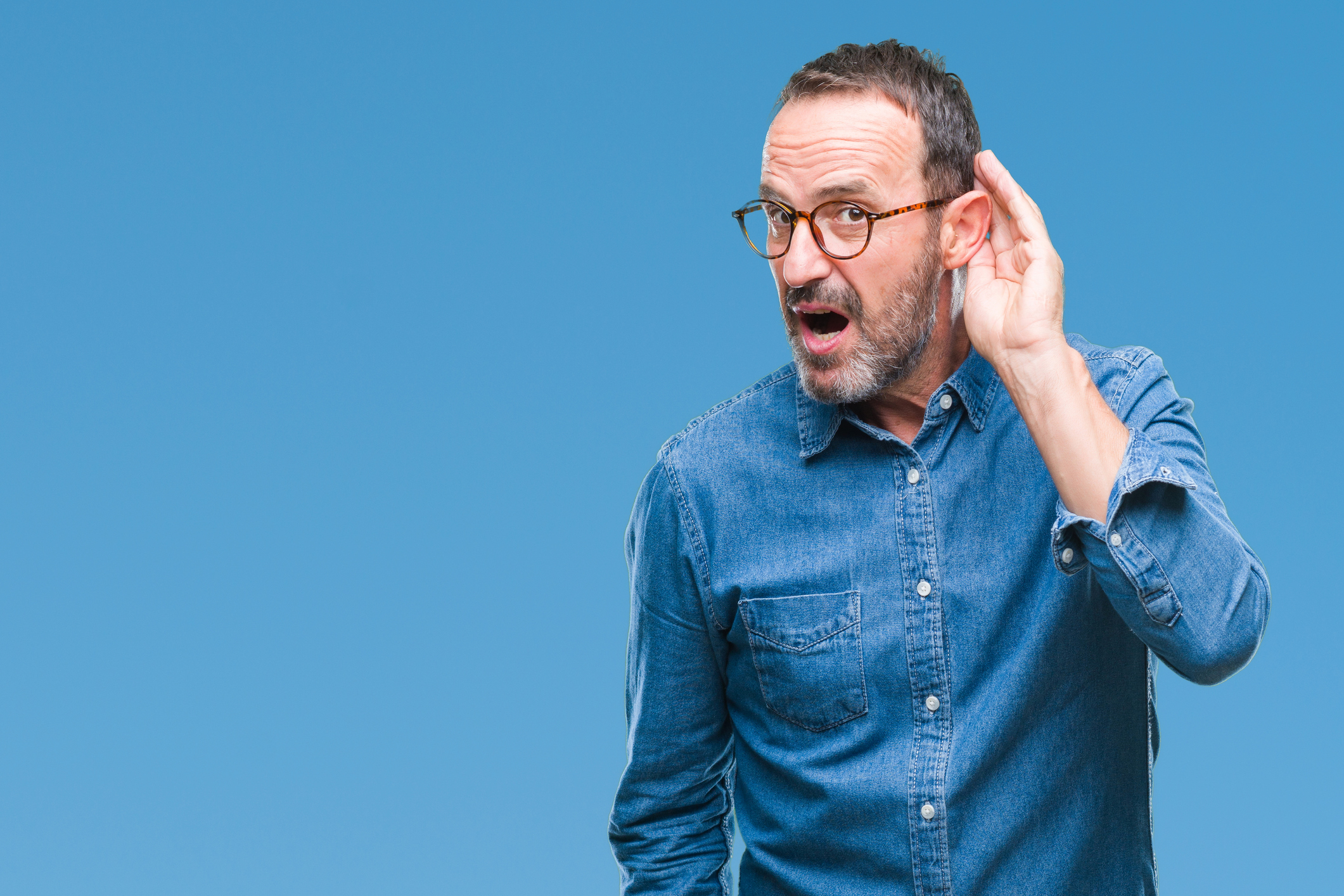 Staying physically active is one of the best things we can do for our health. In fact, studies show that exercising in middle-aged to older age improves quality of life, boosts physical and cognitive functions, and lowers the risk of heart disease and death.

Yet, despite all the evidence demonstrating the health benefits of physical activity, many of us refuse to give up our “couch potato ways” — ways that may have only gotten worse over the past year, thanks to the pandemic.

Now, however, more evidence has been revealed that could inspire you to get moving, even if those previous studies weren’t quite enough to do the trick…

Exercise could be the key to saving your hearing as you age.

According to the National Institute on Deafness and Other Communication Disorders (NIDCD), approximately one in three people between the ages of 65 and 74 in the U.S. suffer from some level of hearing loss. And close to half of those over 75 have difficulty hearing.

This type of hearing loss usually occurs in both ears and comes on so gradually that you might not even realize it’s happening.

It’s generally caused by changes in your inner ear that occur as you get older. But that doesn’t mean you have to just sit back and wait for it to happen — not when all it could take to keep your hearing sharp is spending a little more time at the gym, on that treadmill or just taking walks through the park.

The auditory dangers of a sedentary lifestyle

A team of researchers recently followed 291 participants, each rated on their level of physical activity — including how much time they spent exercising and the intensity of the exercise they performed. The scientists also looked at whether or not participants who were once active transitioned to a sedentary lifestyle. Then, they rated each person’s hearing abilities.

And after adjusting for other factors like age, sex other health conditions and more, what they discovered was this:

According to the finding, less exercise actually accelerated the age-related loss of hearing by:

Move, move and move some more

So if you want to protect your hearing and prevent hearing loss as you age, it’s time to get (and stay) active!

Light intensity activities to try include:

To keep your hearing, choose the activities that are right for your health level and stick to a regular schedule of exercise.