Home » Do you believe Alzheimer’s is in your future? Here’s why you may be right 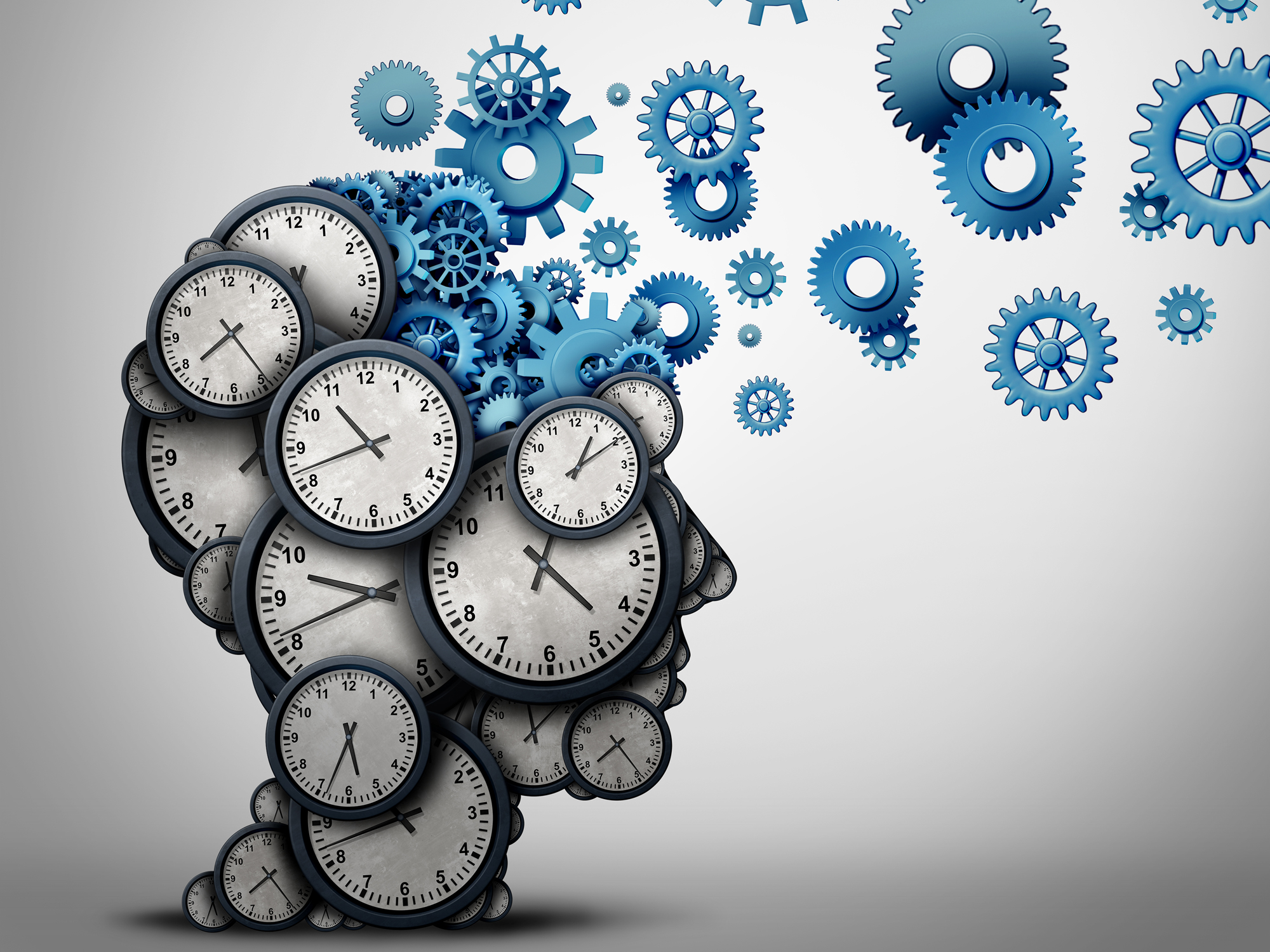 I’m sure you’re familiar with the concept of a “self-fulfilling prophecy.” Well, science keeps showing there’s some truth to it… especially when it comes to your health…

What you believe about aging and disease can either keep you healthy or set you up for sickness, depending on if you’re a glass half empty or glass half full type of person.

In fact, a positive mindset can even help protect you from some of the most serious and feared diseases — like Alzheimer’s.

The latest research from Yale School of Public Health shows that your positive beliefs about aging can substantially slash your Alzheimer’s risk… even if you have a genetic predisposition toward the disease.

That means, your mindset may be the most powerful weapon you have in the fight against Alzheimer’s…

The power of positive aging beliefs

But not everyone who has this gene develops Alzheimer’s. It’s split about 50-50. So what are APOE e4 gene carriers who never develop Alzheimer’s doing to protect themselves?

Researchers from Yale School of Public Health found that people with the APOE e4 gene who held positive beliefs about aging slashed their risk of developing Alzheimer’s by 50 percent.

The study included 4,765 people who were over age 60. Participants were carriers of the APOE e4 gene, but were Alzheimer’s-free at the start of the study.

Researchers tracked these people for four years to see who developed Alzheimer’s. They also had them take an “Attitude toward Aging (ATA)” test, which asked them to rate how much they agreed with statements about aging on a scale of “strongly agree” to “strongly disagree.”

In the end, people who didn’t have a bunch of negative beliefs about aging were half as likely to develop Alzheimer’s in the four year study period.

Previous studies have also shown that your perspectives about age impact your cognitive abilities. People with a positive beliefs on aging tend to perform better in cognitive assessments than people with negative perspectives.

So, are you ready to reexamine your beliefs about aging? I thought so!

It’s easy to underestimate how much mindset matters in the fight against serious diseases… but this study shows it’s time to stop selling your health short by holding on to negative beliefs.

To do that, you have to take an inventory of your aging beliefs…

Do you believe poor health is an inevitable part of getting older? That your mind is bound to start slipping? That your memory is sure to get worse and worse the older you get? That the best of your life is behind you?

If you do, then you need to find a way to convince yourself otherwise. Start reading studies about how much your lifestyle and positive beliefs impact healthy aging (like the one I just told you about!) Or spend time with older people who defy these stereotypes.

But beware… even if you do everything in your power to encourage positive beliefs about aging, you’re sure to come across negative message about aging. In fact, our culture is constantly telling us that getting older is bad. But when you hear something negative, don’t let it get you down. One way to do that is to remember these positive affirmations: