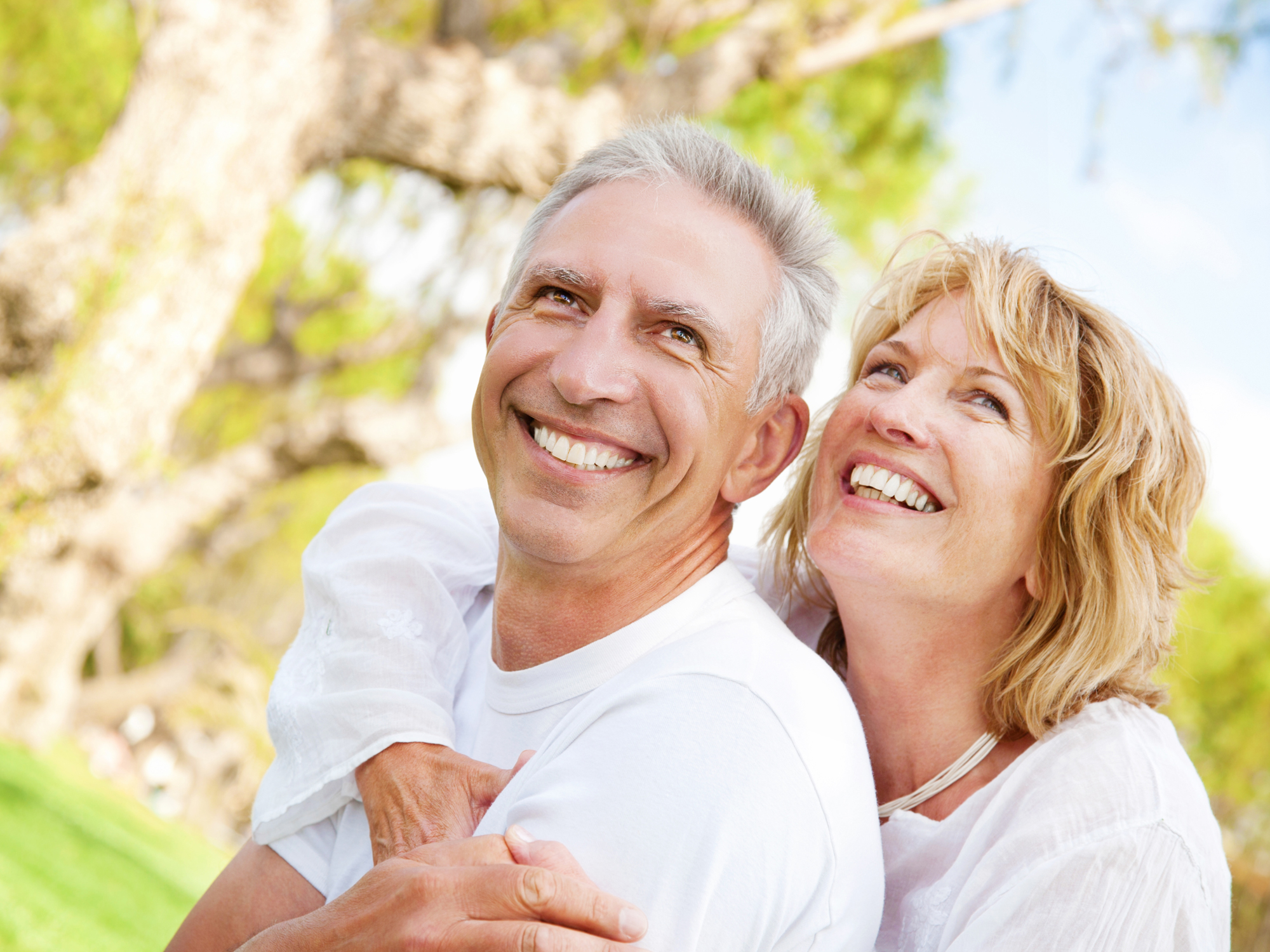 I have previously explained why serum cholesterol measurements have limited value to predict heart disease.

But if it’s a test you want to predict heart disease and death risk, then let me tell you about the omega-3 blood test.

Believe me, you’ll want to tell your doctor about this one…

Cholesterol’s effect on your health is somewhat confusing…

We know it is required for to help manufacture hormones in the human body, but it can also become oxidized and contribute to atherosclerosis in the arteries of the heart.

But the studies aren’t definitive. Large studies tell us that measuring your LDL-cholesterol (“bad cholesterol”) may — or may not — correlate with heart disease. For example, remember these studies:

So, since there appears to be such a disconnect, you may be wondering why so much focus has been on measuring serum cholesterol over the last few decades.

All I can say is that, in the medical community, it’s hard for some to let certain practices go by the wayside.

But, now there’s good reason to. Measuring the omega-3 levels in your red blood cells appears to be a better way to gauge your heart disease risk…

You probably know the health value of omega-3 oils in your diet. These essential fatty acids are vital micronutrients, along with plant-based vitamins, minerals, fiber, antioxidants and phytochemicals. Foods highest in these micronutrients reverse disease.

A recent study funded by the National Institutes of Health (NIH) and published in the Journal of Clinical Lipidology, measured blood levels of EPA and DHA omega-3 fatty acids.

The researchers call it the “Omega-3 Index” (EPA+DHA content of red blood cell membranes). They measured and followed it for seven year in 2,500 participants, who averaged 66 years of age when the study began, and who are children of the original Framingham Heart Study which began in 1948.

They found that those with a higher Omega-3 Index had lower risk for heart attacks strokes. Moreover, this group’s risk of death from “all other causes” was also greatly reduced…

In addition to the Omega-3 Index measuring heart attack and stroke risk better than cholesterols serum levels, this test revealed compelling information about the strong link between omega-3s and overall health.

This means that there are far more beneficial actions of EPA and DHA on your health than just arterial plaque build-up.

And, this was not the first study to show these results. This link between higher omega-3 levels in the blood and lower risk for death was previously reported in other studies.

In my opinion, it is time to begin using the Omega-3 Index with your routine blood screens. So, please, talk to your physician about it.