Home » Beware the fungus infecting your body and mind 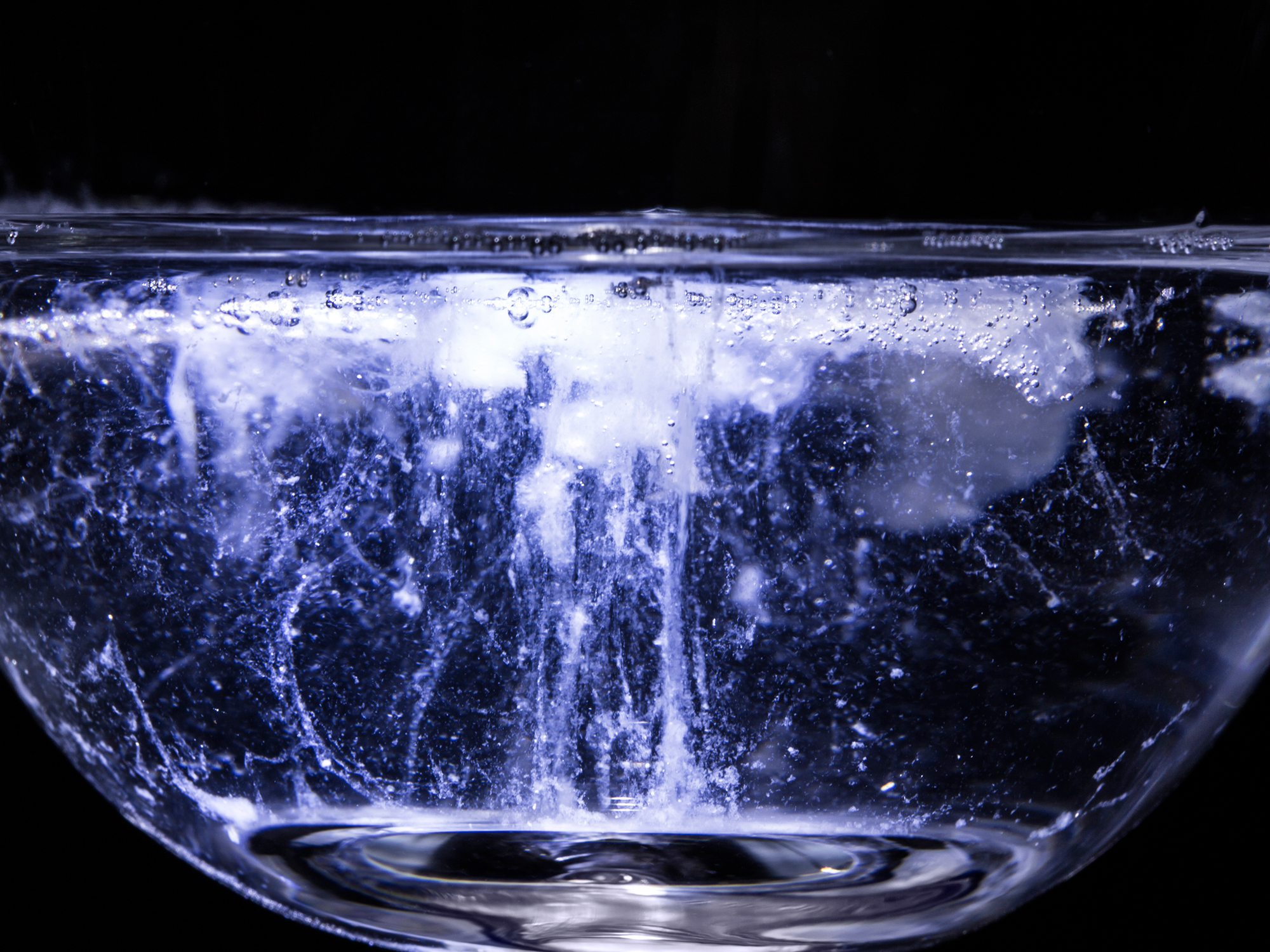 There is a fungus among us… and it’s Candida albicans. Rice University estimated that 70 percent of people have this opportunistic fungus in their gut. As long as your good bacteria and the other microorganisms in your gut are doing their job and keeping Candida under control you’ve nothing to worry about.

But when you’re bacterial balance gets out of whack, it can turn into a case of Candida gone wild and wreak potential havoc on your health — ranging from uncomfortable to deadly.

Candida overgrowth can show up as creamy white sores in your mouth. It can take the form of uncomfortable burning and itching in your nether regions. It can leave you with a red, itchy and incredibly persistent skin rash or it can even enter your bloodstream and lead to more serious complications… like death.

And for many, Candida even goes far beyond what you see on the surface. If you suffer from chronic Candida you know the symptoms all too well: diarrhea, brain fog, memory loss, constipation, insomnia, joint pain, headaches and more.

In fact, Candida is one of the main culprits behind “undiagnosable” health conditions that your doctor will tell you are “all in your head,” while you continue to suffer in silence.

But actually, what your doctor doesn’t understand is that science is just beginning to learn the true consequences of Candida on your health. And so far it’s not looking good. Besides all the bothersome symptoms listed above, Candida infection has also been linked to the development of serious mental health issues.

And the bad news doesn’t stop there. Women with schizophrenia and bipolar disorder who also had a history of Candida infection performed worst on a standard memory test than women with no Candida history.

So it seems some of the most common symptoms of chronic Candida infection — like brain fog, memory loss and poor concentration — are definitely not “all in your head.”

The results of this study are enlightening to say the least, but what’s even more interesting is why John Hopkins conducted the study in the first place: The people dealing with these mental illnesses demanded it because they knew Candida played some role in their mental health problems.

It appears their instincts may have been right…

So if you want to keep your mental faculties intact — and avoid other distressing symptoms — it’s time to stop Candida albicans in its tracks. One of the most effective ways to do this is through your diet.

Dr. Isaac Eliaz recommends eliminating simple carbohydrates that provide food for the yeast. Avoidance of all processed grains, white rice, dairy, fruits (except lemons, limes and unsweetened cranberry) and any foods over 55 on the glycemic index is optimal. Even most fruits are on the no-no list because fruit contains a lot of sugar, and there is nothing Candida loves more than sugar.

If the diet sounds too extreme for you, you can also try taking one of the many natural anti-fungals on the market.

Dr. Eliaz also recommends a supplement program that includes natural antifungals like coconut oil. One study team looked at the susceptibility of coconut oil and fluconazole (a common antifungal medication) against 52 isolates of Candida. C. albicans had the greatest susceptibility to coconut oil (100%) and C. krusei had the highest resistance. The authors concluded that “coconut should be used in the treatment of fungal infections in view of emerging drug-resistant Candida species.”