Home » The ‘skinny’ on black seed oil and diabetes 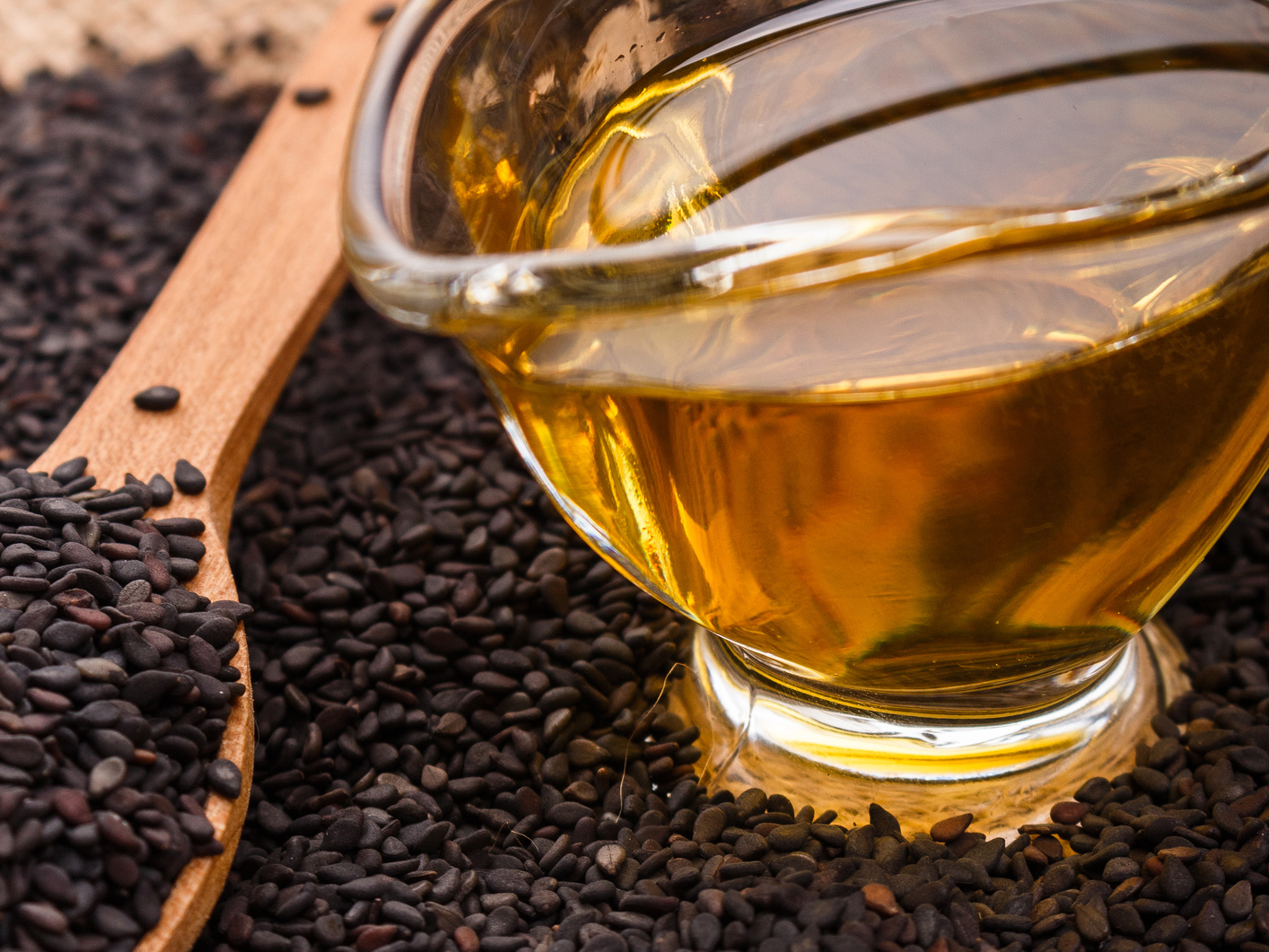 You may have it or likely know someone who does — maybe even a family member.

And you’ve probably seen all those shocking statistics about how many people have been diagnosed, will be diagnosed and have prediabetes and don’t know it.

On the other hand, you may be sick of hearing how type 2 diabetes can be completely turned around by diet and lifestyle changes. While the evidence is strong that can — it’s not easy and every case is different.

Some people find it impossible to escape diabetes medication — even though they come with their own drawbacks… side effects ranging from diarrhea and nausea to weakness, chest pain, dizziness and lactic acidosis (which can be deadly).

What’s interesting is that with all of the modern-day issues we have with blood sugar problems, thousands of years ago, the Egyptians had a go-to remedy for the disease, one that’s actually been proven effective in scientific studies yet largely ignored by the medical community.

Two separate scientific studies have shown that the Egyptian remedy for diabetes, known as black seed oil could be the key to defeating blood sugar problems.

One of the studies, reported in the Journal of Endocrinology and Metabolism and performed in mice, found that black seed oil, “causes gradual partial regeneration of pancreatic beta-cells (the ones in your body that make insulin), increases the lowered serum insulin concentrations, and decreases the elevated serum glucose.”

In fact, the results were so impressive that the research suggests that black seed oil could be beneficial for diabetics whether they are type 1 or type 2.

It’s also important to note that a published review in the Journal of Diabetes and Metabolic Disorders from 2013 found black seed oil could be effective against obesity. Considering that type 2 diabetes and obesity often go hand in hand, this makes perfect sense.

If you haven’t heard of black seed oil, you’re not alone.

The truth is that despite the big health benefits the oil has to offer, it’s one of the lesser known natural supplements — so here’s a quick rundown to get you up-to-date…

Black seed oil is from the seeds of the Nigella Sativa plant, also called black cumin seeds. The plant is native to Africa, Asia, and the Mediterranean.

Nigella sativa is also known by a number of other names you may recognize. These include:

It’s also simply referred to as “black seed” or in the case of the oil, “black seed oil.”

Black seed oil can be found in supplements and used with carrier oils on the skin. In the case of blood sugar, it’s more effective taken as a supplement.

In people with acid reflux, black seed oil has been known to trigger stomach upset. But in otherwise healthy people it’s known to reduce gas and bloating.

Is black seed oil for you? Check it out for yourself. It’s gaining in popularity so there is no shortage of information online.

If you’re on medication for diabetes, supplements shouldn’t be substituted for medication. But if you’d like to try the blood sugar-lowering effect of black seed oil, run it past your doctor. Chances are he will agree it won’t hurt, and after a few months have him check your blood sugar.