Home » Is caffeine good or bad for diabetes? 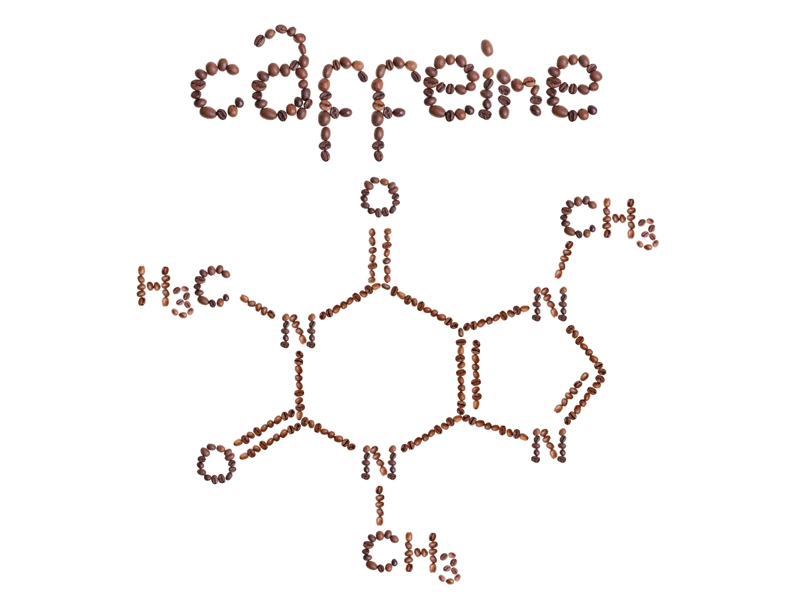 When you have type II diabetes, you spend a lot of time thinking about what you’re eating and how it affects your blood sugar.

You limit sweets, cut back on refined carbs and increase your intake of blood-sugar balancing foods like whole grains, fresh vegetables and healthy proteins.

But how much do you think about your beverage choices?

I’m sure you know that washing down your healthy meals with sugary sodas, artificially-sweetened diet drinks or deceivingly sweet juices won’t do your blood sugar any favors. But there are other beverages that you may be less certain about… like caffeinated beverages. Are they good or bad for your diabetes?

All that considered, caffeine could ultimately be a very good thing for diabetics when used the right way…

In fact, promising new research shows caffeine could be the future of diabetes treatment.

The caffeine cure for diabetes

A recent study from researchers in Sweden shows that caffeine can be used to trigger genetic changes that lower blood sugar and increase insulin levels.

These researchers invented a synthetic genetic system in cells that responds to caffeine molecules by switching certain diabetes-related genes on and off. Then they implanted these cells in the abdomens of mice with type II diabetes.

Every time diabetic mice drank a sip of coffee, the caffeinated beverage caused the synthetic cells to release a hormone that encouraged the release of insulin and lowered blood sugar. In other words, sipping coffee successfully treated their diabetes.

Wouldn’t it be nice if coffee could do the same for you?

Right now, this diabetes remedy requires some heavy-duty science to work. Researchers still have to create a similar system for humans, which is something they hope to do in the future. But it’s going take a lot of time and research first.

Clearly, you can’t implant a synthetic genetic system in your body to cure your diabetes right now. And maybe you’d never want to anyway. Still, it’s pretty amazing what scientists can accomplish with a bit of creativity and a natural compound like caffeine.

But since you’re looking for practical solutions to improve your diabetes right now, why not consider other drinks that have the power to improve blood sugar and insulin levels?

Researchers think it’s because berries contain a certain type of flavonoid called anthocyanins. And if that’s true, then eating berries or drinking berry juices should help diabetes too. Although, fresh berries and juices aren’t fermented like wine, and fermentation increases the number of anthocyanins. So, if you can get your hands on non-alcoholic berry wine or even berry-infused kombucha, give it a try.

According to Easy Health Options contributor Dr. Mark Wiley, pu-erh tea is another drink you should try if you have diabetes. Research shows this popular fermented Chinese tea can lower blood sugar in rats and people.

But what about your morning cup of coffee? Can you still drink that if you have diabetes?

Yep. Just don’t overdo it. And don’t add a bunch of sugar and creamer that will up your calorie intake and raise your blood sugar.

The truth is, caffeinated beverages affect everyone differently… especially people with diabetes. So, perform your own at-home experiment. Test your blood sugar levels before and after your morning cup of Joe.

You may notice coffee changes your blood sugar reading for the better… or not. Either way, you’ll know whether caffeine is helping or hurting your diabetes.