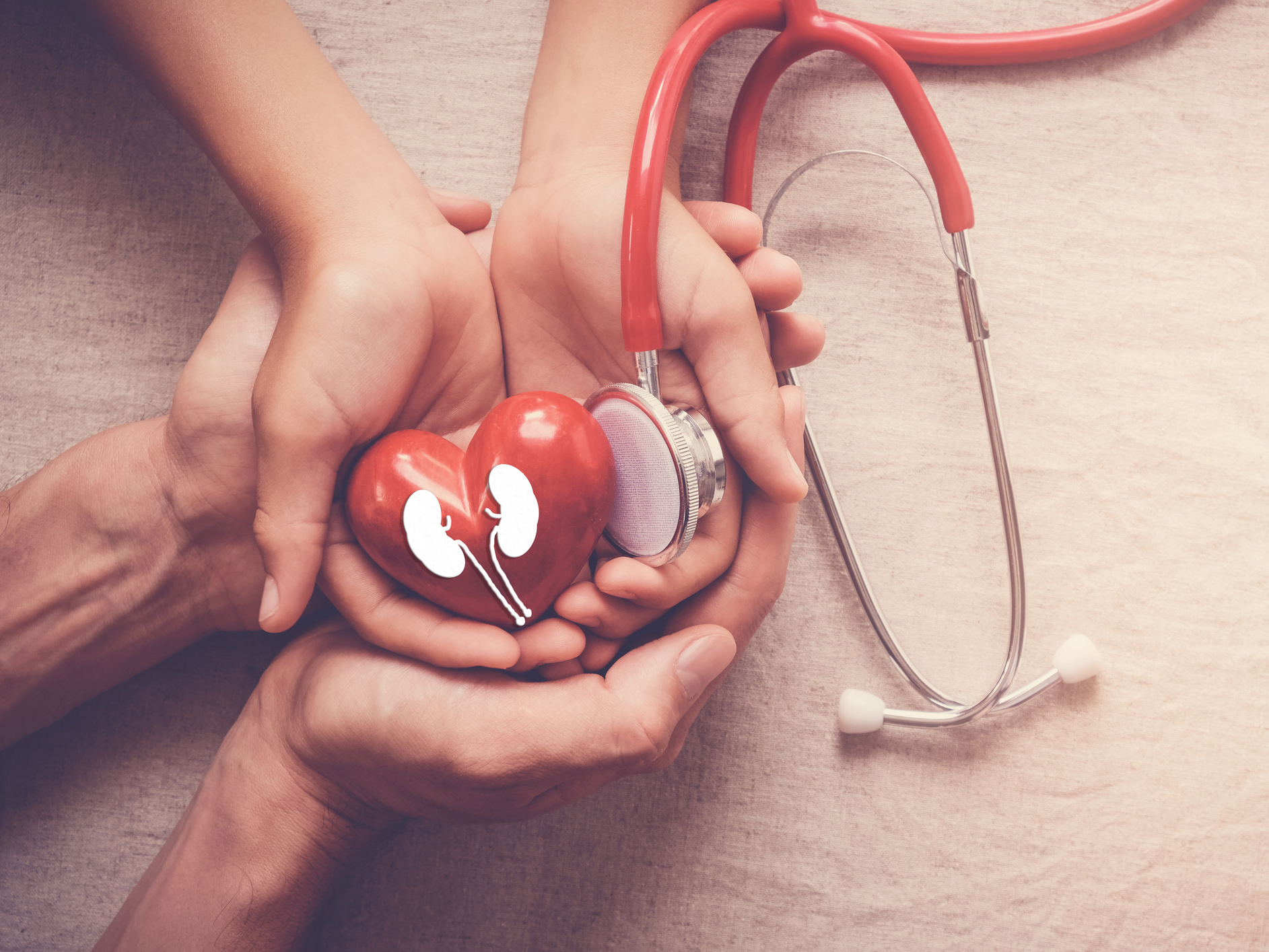 Chelation is a controversial topic in the health world. In many cases, traditional healthcare practitioners write chelation off as alternative mumbo jumbo. But research shows it has benefits.

In case you don’t know, chelation is a therapy that removes heavy metals from the blood using an amino acid called ethylenediamine tetra-acetic acid (EDTA). EDTA binds to heavy metals, so you can flush them out in your urine.

Now, the most obvious benefit of chelation is for people who have been exposed to high doses of heavy metals, like the people in Flint, Michigan. Chelation can help protect them from the repercussions of lead, arsenic, mercury, iron, copper and nickel poisoning. And truth be told, there isn’t much controversy around this use for chelation, especially when people have very high levels of heavy metals in their system.

There’s also research showing chelation can help atherosclerosis, a heart condition where plaque builds up in the artery walls. This is where the controversy comes into play…

Wherever you stand on chelation’s heart benefits right now, there’s at least one more big benefit to this controversial therapy that I want to share with you now…

Chelation could keep chronic kidney disease from killing your heart

Did you know that chronic kidney disease kills more people in the U.S. every year than breast cancer or prostate cancer? It’s a surprising fact since kidney disease gets far less attention than these other diseases.

When your kidneys stop working, calcium builds up in your arteries. That causes heart disease, which is the leading cause of death for people with kidney disease. But a new study from Clemson University shows EDTA chelation could help clear calcium out and prevent many of these deaths.

In the study, researchers mimicked chronic kidney disease in mice then treated them with EDTA infusions. Some received traditional EDTA infusions, while others received EDTA infusions that were delivered with nanoparticles (microscopic particles used to carry other agents into the human body).

The nanoparticle EDTA infusions were able to precisely target calcium deposits without damaging other tissues and causing side effects. Do you know what’s even more exciting?

The calcium deposits didn’t come back up to four weeks after the last injection. So this new form of chelation therapy has serious potential for treating heart disease caused by kidney disease… or anything else for that matter.

After all, most cardiologists don’t use chelation therapy because they believe the risks outweigh the benefits. But this therapy may minimize those risks significantly.

Now, you may still be wondering… what are some of the risks of traditional EDTA chelation therapy?

What you need to know about chelation

Obviously, nanoparticle chelation therapy won’t be available for quite some time, if it ever is. It still needs to be tested on humans. If you’re considering traditional EDTA chelation therapy, there are a few things you should know…

You should never undergo chelation therapy without the support and guidance of a doctor. The side effects are severe enough that you shouldn’t go rogue on this one.

You should also know that there are two different types of chelation therapy — intravenous (IV) and oral. IV chelation will deliver a higher dose of EDTA. That means there’s a higher risk of side effects. Oral chelation is a bit safer, but still something you want to do in partnership with a doctor.

It’s important to note that EDTA chelation will only be covered by insurance if you have an FDA approved condition. At this point, the FDA has only approved it for heavy metal poisoning.

If chelation therapy isn’t for you, there’s another option — herbs, and nutrients that provide a chelation effect and improve heart health. Here’s an extensive list of those from Dr. Michael Cutler.