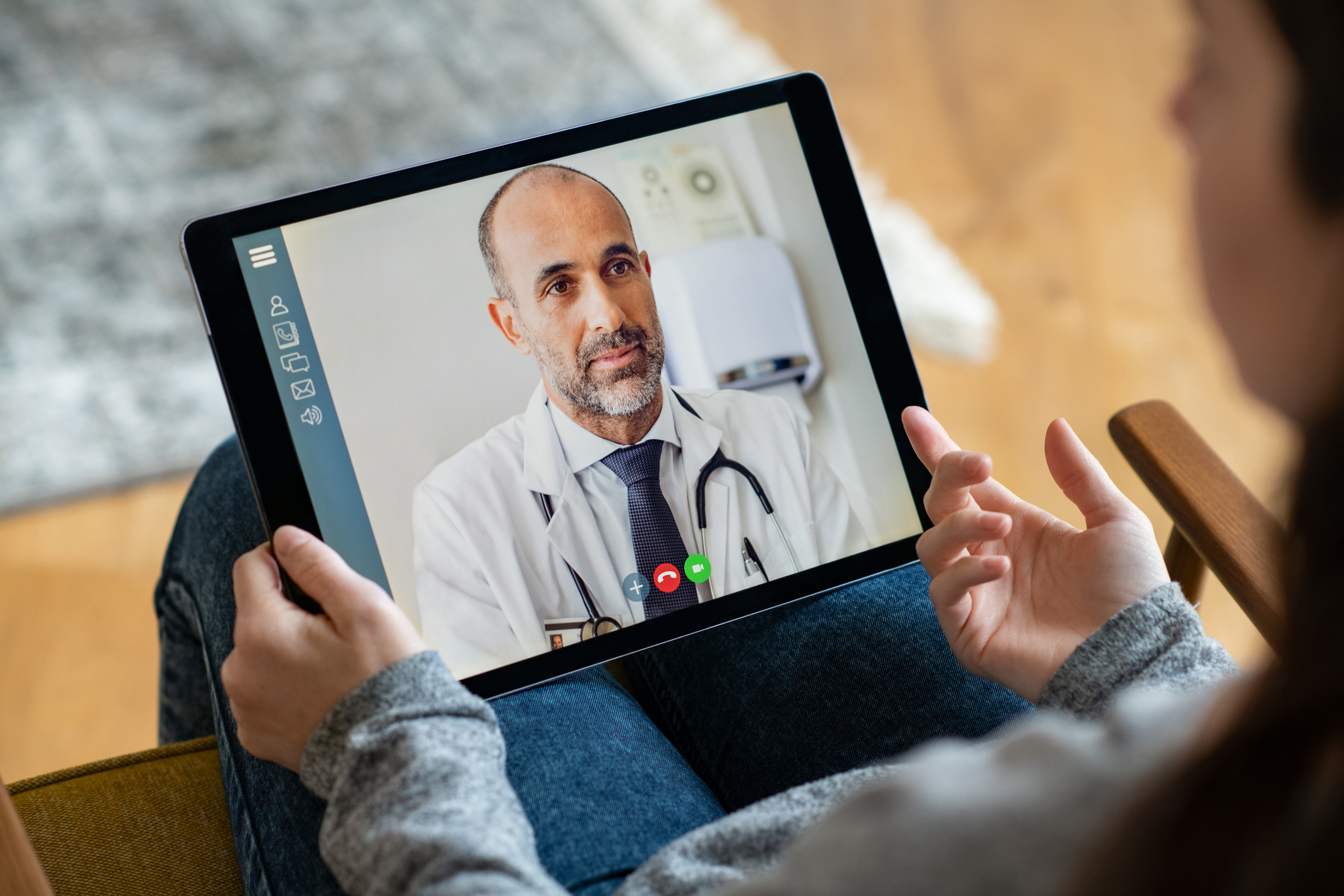 I’m sure you’ve heard the old saying, “there’s more than one way to skin a cat…”

I love cats, so I don’t even want to think of why that saying exists, but we use it a lot because we understand the meaning behind it.

In almost any situation, there is usually more than one way to do something — and do it right. But when it comes to medicine, there’s quite a bit of discrimination in that respect.

What is EDTA chelation?

Unless you have been interested in alternative medicine for a while, you may have never heard of EDTA chelation therapy. So, let me start you out with the basics…

Ethylenediamine tetra-acetic acid (EDTA) is a molecule that was originally used effectively to remove metals from the bloodstream and flush them out through the urine. It was then believed to pull off calcium from the deposits of atherosclerotic plaque and flush them out the urine. Now it is also thought that EDTA pulls out lead and cadmium that damage blood vessels.

In 1953 Dr. Norman Clarke, Sr. and associates began using EDTA chelation with the aim to reduce coronary heart disease. By 1956, they had treated 20 patients who were suffering from chest pain. Out of the 20 patients, 19 had “remarkable” improvement in symptoms.  More and more studies followed (see below), which led to the formation of the American Academy for Advancement in Medicine (ACAM) who currently trains physicians in IV chelation.

EDTA chelation has been found to reverse atherosclerosis, improve blood flow to small vessels and allow them to be more elastic. Yet this therapy is still fiercely challenged due to a lack of proof by blinded placebo-controlled clinical trials, despite the vast amount of other studies and improvement seen in office settings.

According to data from a federal survey, 66,000 people received chelation therapy for all purposes (not just for heart disease) in 2002… and grew in popularity because 111,000 received it in 2007. It’s popular, obviously, but there’s a reason you aren’t hearing about it…

First, understand the bias for high-cost mainstream medicine, which treats illness after it’s manifested. According to the Office of Technology Assessment and an advisory board of eminent university faculty members, “… only 10 to 20 percent of all procedures currently used in medical practice have been shown to be efficacious by controlled trial.”

Moreover, according to a 1988 Journal of the American Medical Association (JAMA), 44 percent of all coronary artery bypass surgery was being done for inappropriate reasons.  Therefore, if you purport that EDTA chelation therapy cannot be recommended because it is not proven — you now understand the double standard.

With debate going on for decades, the NIH finally sponsored the Trial to Assess Chelation (TACT) which was conducted from 2002 to 2011 in 134 sites in the United States and Canada.  There was a total of 1,708 patients studied, all of whom had experienced a heart attack; 83 percent had previously had bypass surgery, a stent implanted, or balloon angioplasty.

The TACT trial showed only a modest improvement for heart disease patients without diabetes. However, to settle the question further, the NIH recently announced they will be conducting the TACT2 trial soon, under the direction of Gervasio A. Lamas, M.D., who was also the lead author of the TACT trial, chief of Columbia University Division of Cardiology at Mount Sinai Medical Center in Miami Beach, FL.

For daring to study a discredited therapy, this doctor earned scorn — and a $37 million grant — STAT