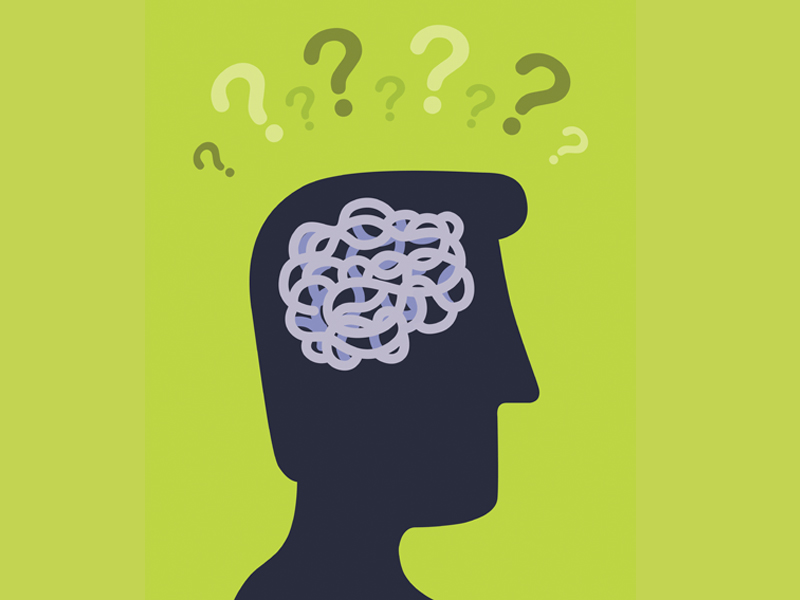 If you’ve decided to go vegetarian or vegan, you’re in good (and very famous) company…

The number of self-reported vegans in the U.S. jumped from one percent to six percent between 2014 and 2017. That means, there are now more than 19 million vegans in the U.S! And you know a lot of them…

This growing group includes everyone from your high school best friend to Joaquin Phoenix to your second cousin to Ellen DeGeneres. Plant-based peeps are everywhere.

As a former vegan myself, I can tell you that people don’t take this big dietary plunge for kicks and giggles. They usually have a well-thought-out reason for giving up mouth-watering foods like sharp cheddar and honey barbecue chicken.

Maybe they’re environmentalists who want to reduce their impact on the planet. Or animal rights advocates who want to protest animal cruelty in the industrial agriculture system. Or people trying to overcome serious health challenges.

If you ask me, giving up animal products for any of these reasons is admirable and inspiring. And if you’ve done it, you deserve major props. But I also want to warn you of a potential pitfall of your plant-based lifestyle…

It could be messing up your brain health.

Your liver produces some, but not as much as you need. So, you need to get choline in your diet too. The problem is, most people aren’t getting enough…

Dietary surveys in North America, Australia, and Europe show that most people aren’t meeting the intake recommendations. On top of that, more people are becoming vegetarian and vegan. These diets tend to be lower in choline because animal products are the richest sources. All this has scientists concerned…

You see, your brain really needs choline. Your brain uses it to create a critical neurotransmitter called acetylcholine that plays a part in mood, memory, muscle control and other brain functions. That may be why a 2019 study found that getting enough choline decreases your risk of dementia. Getting enough choline is also vital to the brain development of babies.

Related: Why you need choline and how to get it

As if all that wasn’t important enough, not meeting the intake guidelines is linked to extra free radical damage. And none of us need more of that. Free radical damage contributes to everything from Alzheimer’s to cancer.

So, the long and the short of it? We all need to stay on top of our choline intake… but especially people doing the plant-based thing.

Start killing it in the choline department

Ready to start keeping track of your choline intake like your health depends on it? Here’s what you need to know…

Now, if you’re not vegetarian or vegan, you can get plenty of choline from meat, eggs, fish or dairy. If you are following a plant-based lifestyle, you have to focus on other foods, like:

Make sure to include several servings of these choline-rich foods at every meal. If that idea sounds daunting to you, don’t worry… you can always take supplements as your choline insurance policy. It’s better not to mess around with brain health, after all.

Editor’s note: Our brains face an uphill battle from the start. So it’s important not to do anything that could make it harder to keep a sharp mind as you age. But millions of people take a pill every day that robs it of an essential nutrient. Are you one of them? Click here to find out!