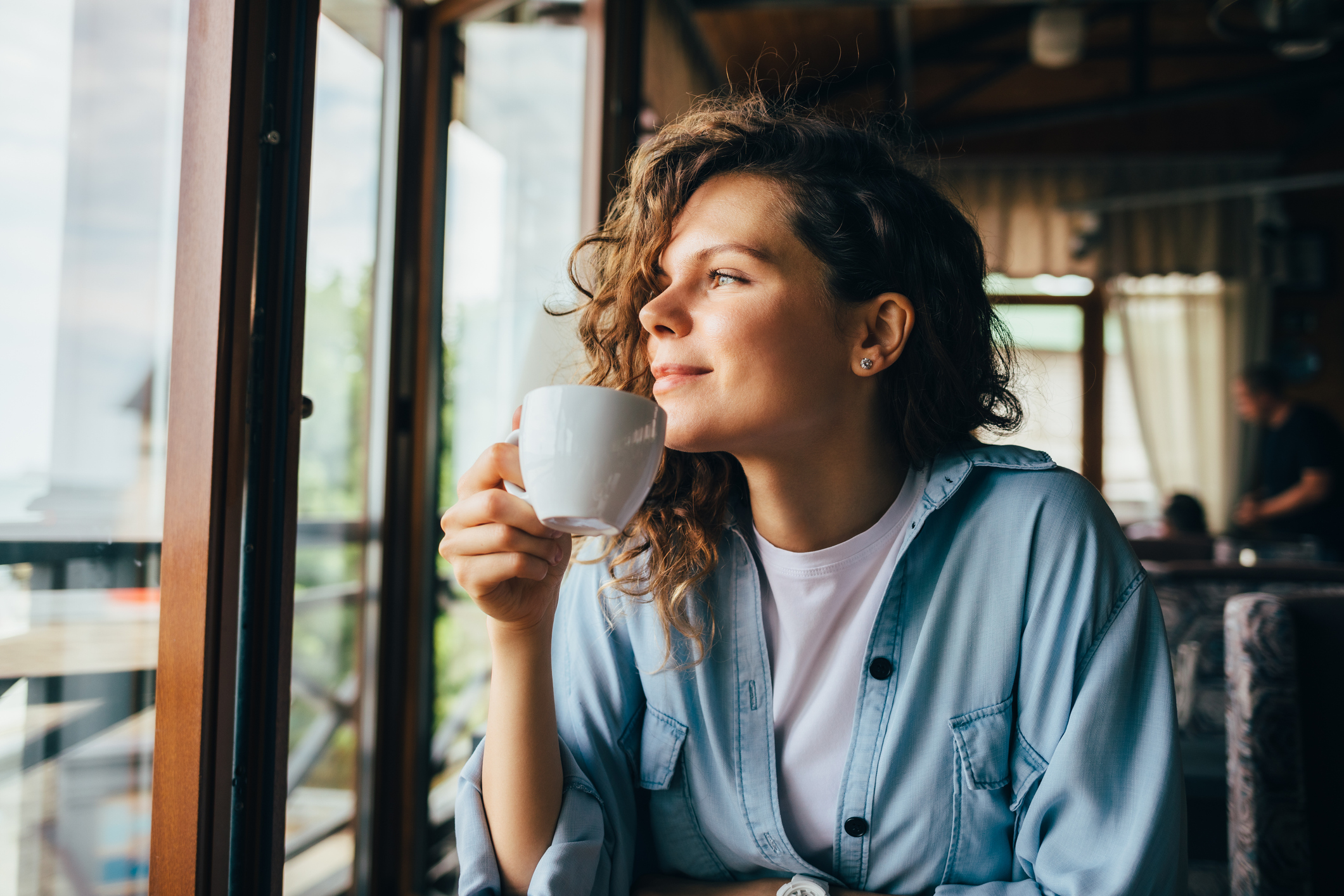 I used to have a love-hate relationship with coffee.

On one hand, I have a sign hanging on the wall near my coffee pot that reads, “But first — coffee!” No explanation needed there…

But on the other hand, too much coffee can upset my stomach. So, I have to take it slow.

Surprisingly, to me at least, coffee hasn’t been identified as a trigger for heartburn or acid-reflux conditions — and, thankfully, I’ve found that eating a little something with my morning cup solved that problem.

About a year ago, researchers at the University of Texas’s Medical Branch in Galveston showed that when rats were fed coffee for three consecutive days, two things happened:

A solution containing 3% coffee added to a petri dish with gut bacteria also reduced bacterial growth. The results were the same when decaffeinated coffee was used.

In rats that went on to consume coffee beyond the three days, improvement in gut muscle contraction continued.

Why is this important? Without strong enough gut muscle contraction, food does not make its way along the digestive tract and therefore isn’t digested well. That can lead to a whole host of health problems beginning with constipation.

In fact, the researchers are eyeing coffee as a possible treatment for postoperative constipation — and they also hope it will prove helpful in the recovery of intestinal muscle strength after abdominal surgery. It sounds like they’re on the right track!

Just a few weeks ago, a new report was published that reviews recent research into coffee’s effect on digestion. Professor Carlo La Vecchia of the University of Milan’s Department of Clinical Sciences and Community Health University was the author.

Professor La Vecchia reviewed recent studies that point to an increase of a specific “good” gut bacteria, Bifidobacterium spp. after drinking coffee. It is believed that the dietary fiber and polyphenols found in coffee, support the healthy growth of microflora populations.

This builds on previous research that found people who drank more coffee were also less likely to have a species of bacteria called Erysipelatoclostridium in their colons — a bacterium that’s tied to metabolic problems (like diabetes) and obesity.

Next, the professor uncovered the possibility that coffee can protect against gallstones and gallstone disease.

They aren’t sure of the exact protective mechanism against gallstone disease, but researchers have observed that the more coffee someone drinks each day, the lower the risk of gallstones.

And in this case, caffeine does appear to play a beneficial role: The lowered risk of gallstones was not observed in people who drink decaffeinated coffee.

Coffee does a gut good

All in all, coffee gets a thumbs-up for helping promote digestive health on multiple levels — from promoting motility to fueling a healthy microbiome and even encouraging the release of gastric acid, bile and pancreatic secretions.

Professor La Vecchia summed it up this way, “The effect of coffee on digestion is an evolving area of research. Data indicates benefits against common digestive complaints such as constipation, as well as a potential reduction in the risk of more serious conditions like chronic liver diseases, from nonalcoholic fatty liver disease (NAFLD), gallstones and related pancreatitis.”

So, go ahead and enjoy that morning cup of joe… or two!