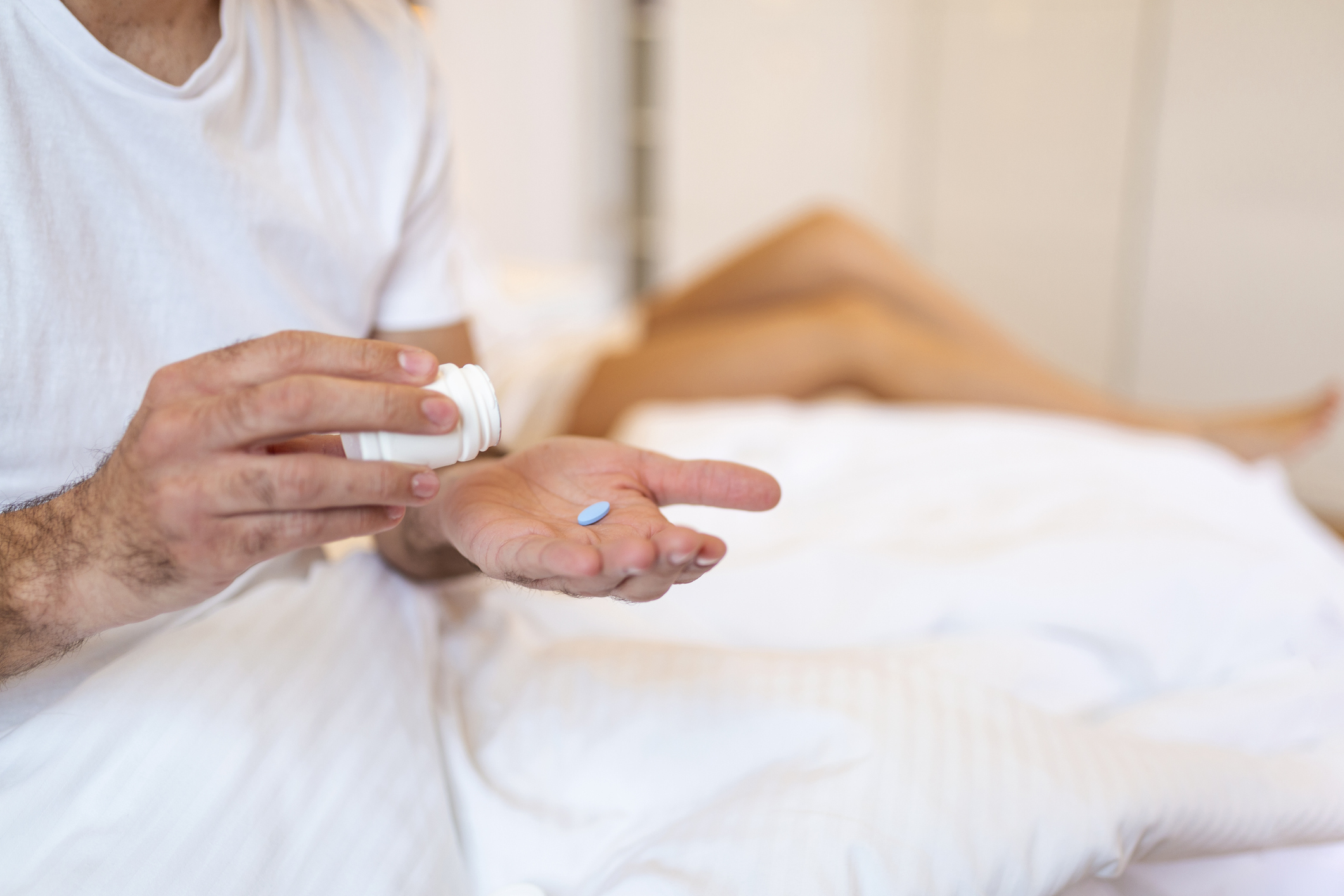 Drugs for erectile dysfunction (ED) have become incredibly popular in the last several years, helping many men overcome a problem that impacts their quality of life.

But with that improvement in the bedroom, there has been speculation that these drugs used to treat ED — including, Viagra, Cialis, Levitra and Stendra — may be associated with vision problems.

Researchers looked to the insurance claim records of 213,000 men in United States who had not previously experienced any eye problems before they began regularly using ED medications.

According to Dr. Mahyar Etminan, associate professor in the department of ophthalmology and visual sciences at the University of British Columbia faculty of medicine, “These are rare conditions, and the risk of developing one remains very low for any individual user. However, the sheer number of prescriptions dispensed each month in the U.S.—about 20 million—means that a significant number of people could be impacted.”

He added, “Regular users of these drugs who find any changes in their vision should take it seriously and seek medical attention.”

Blood flow there, but not everywhere

The researchers add that the study showed only the statistical association between eye conditions and use of Viagra, Cialis, Levitra or Stendra. It did not prove that the drugs cause these conditions.

“These medications address erectile dysfunction by improving blood flow, but we know that they can also hinder blood flow in other parts of the body,” said Dr. Etminan. “So although our study doesn’t prove cause-and-effect, there is a mechanism by which these medications could conceivably lead to these problems. The totality of the evidence points toward a strong link.”

Dr. Etminan and his team hope these findings will prompt pharmaceutical manufacturers to address the issue in the information provided to patients in the form of “warnings.” That way if a user of the drug notices any vision changes they will seek help to avoid serious consequences to their vision.

If you’ve experienced changes in vision, talk to your prescribing doctor. But most importantly, see an ophthalmologist right away.

Erectile dysfunction is often a vascular condition caused by damage to the endothelium (the lining of blood vessels) and is also an important indicator or marker of cardiovascular disease.

This means that problems with having an erection may be a sign of serious trouble. In fact, an Australian study involving more than 95,000 men found “the men with severe ED and without known cardiovascular disease (CVD) had a relative 35 percent greater risk of hospitalization for all CVDs and a relative 93 percent elevated chance of all-cause mortality, compared to those with no erectile problems.”

Be sure to have your heart checked if you’re experiencing problems in the bedroom, and consider some heart-healthy lifestyle changes, including exercise, diet and supplements.