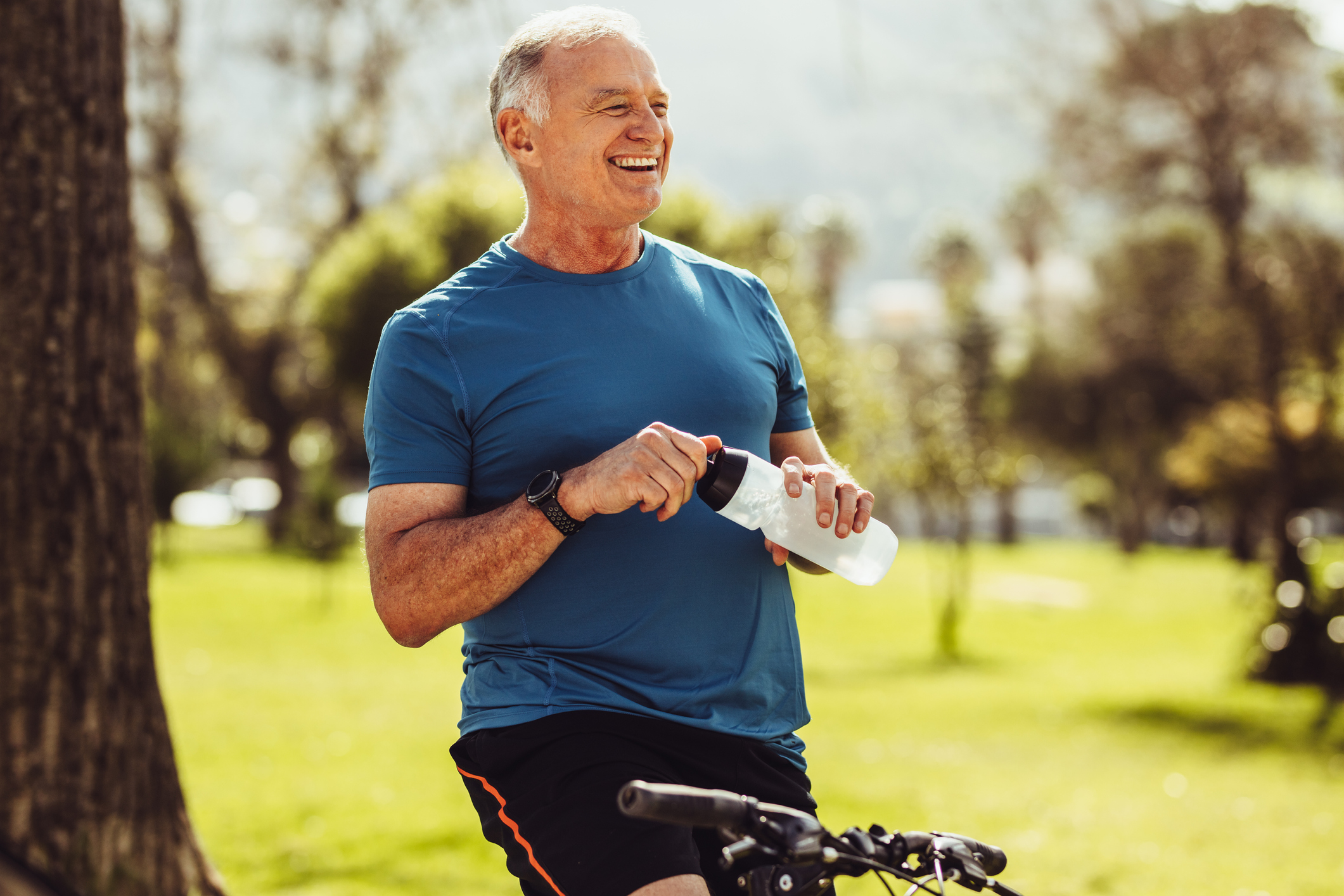 Did you know that your body is more than 50 percent water?

Water is essential for protecting the spinal cord, removing waste through urination and sweat, regulating temperature and lubricating joints.

Some of your most vital organs are composed of up to 80 percent water.

Your heart is one of those vital organs, and it is particularly vulnerable to dehydration. In fact, being even mildly dehydrated can affect your heart as much as smoking a cigarette can.

But you might be shocked to learn just how much being poorly hydrated, especially during middle age, can increase your risk for heart failure later in life.

Heart failure is a chronic condition that develops when the heart does not pump enough blood for the body’s needs. It is more common in adults aged 65 and older.

Both studies were led by Dr. Natalia Dmitrieva, a researcher in the Laboratory of Cardiovascular Regenerative Medicine at the National Heart, Lung, and Blood Institute (NHLBI), part of the National Institutes of Health.

The first study, presented to the European Society of Cardiology in August 2021, examined two things:

A group of nearly 16,000 adults ranging in age from 44 to 66 were divided into four groups based on their average blood sodium concentration. Over five visits, they were evaluated until they reached an age range of between 70 and 90 years old.

You may be thinking, well, that makes sense. They tell us to watch our sodium intake to control blood pressure.

But eating too much salt isn’t the only way you end up with too much sodium in your blood. As fluid levels decrease, your sodium levels also go up.

In March of this year, Dr. Dmitrieva and three other scientists from the National Heart Lung and Blood Institute (part of the National Institutes of Health) published another  study.

This time, they assessed the hydration status of nearly 12,000 healthy adults by looking at their levels of serum sodium. Because high serum sodium is paired with low hydration, this helped identify a group that was at risk of developing both heart failure and left ventricular hypertrophy.

“Serum sodium and fluid intake can easily be assessed in clinical exams and help doctors identify patients who may benefit from learning about ways to stay hydrated,” says study co-author Dr. Manfred Boehm, who leads the Laboratory of Cardiovascular Regenerative Medicine.

In other words, assessing levels of sodium in the blood is a good way for doctors to identify patients who are at risk of dehydration and heart failure.

How to stay hydrated

You would think it would be easy to tell if you’re hydrated or not. But the truth is it’s easy for dehydration to sneak up on you.

Being thirsty is an obvious sign, but you might not realize that being irritable, constipated or suffering from headaches can also signal dehydration.

Drinking water is the obvious way to stay hydrated.

But it’s not the only way. In fact, there’s evidence that milk may be even better than water or sports drinks at rehydrating your body after a workout session.

And don’t forget that many fruits, vegetables, and other foods are naturally full of water. Here are eight of them.

In case you’re wondering how much is enough, the authors of the studies discussed here recommend 6-8 cups a day for women and 8-12 cups a day for men.