Home » The drink that slashes your risk of heart failure 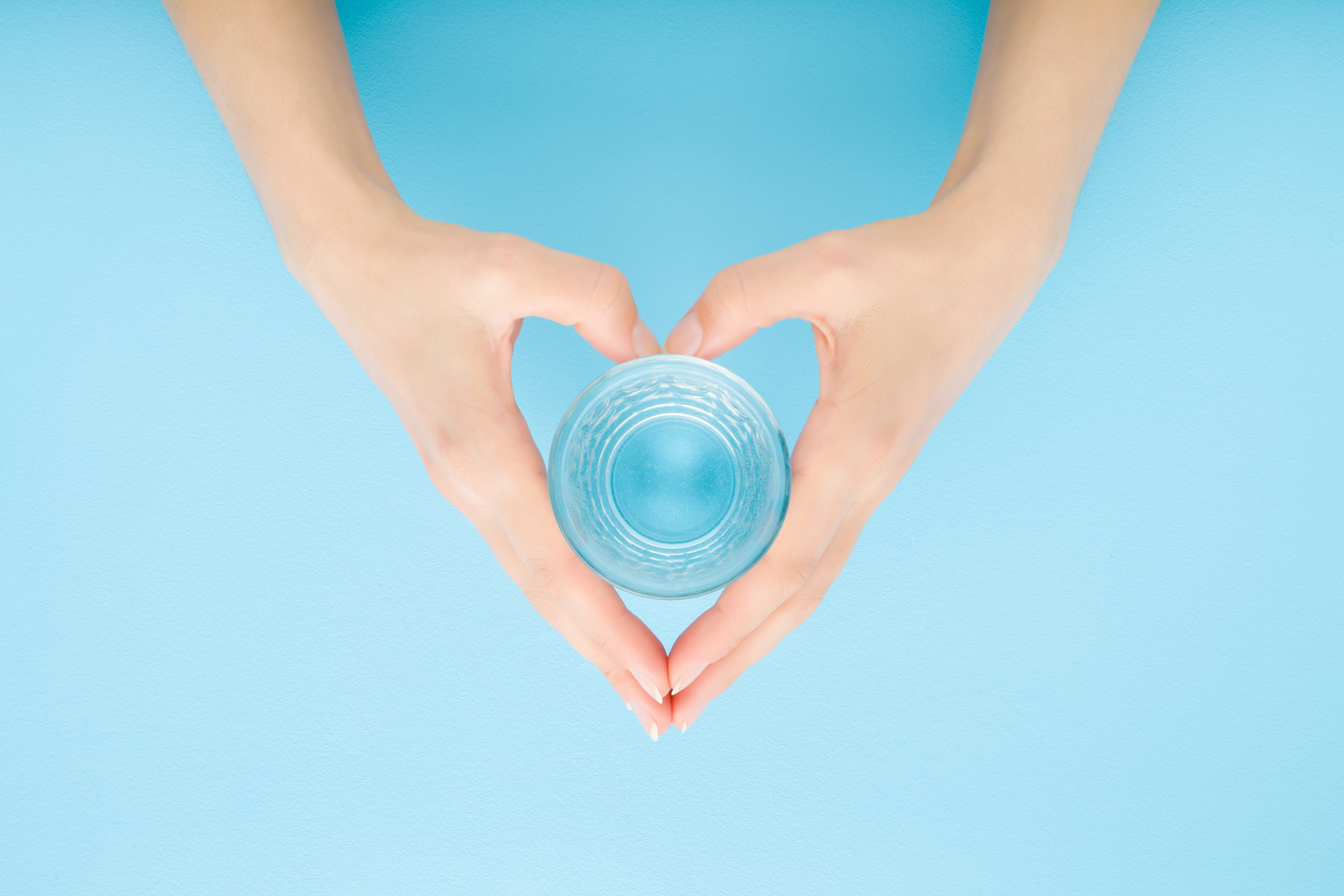 The human body is more than fifty percent water. Water makes up close to 80 percent of some of your most vital organs.

Water is essential for protecting the spinal cord, removing waste through urination and sweat, regulating temperature and lubricating joints.

However, if you don’t drink enough water, over time you actually become less thirsty.

If you don’t drink enough water regularly, some troublesome symptoms begin to appear. Allergies, digestive problems and other conditions show up to let you know your body is drying up.

Your heart is one of those vital organs that are mostly water, and it is particularly vulnerable to dehydration. In fact, being even mildly dehydrated can affect your heart as much as smoking a cigarette can.

But you might be shocked at just how much your hydration levels, especially during middle age, can impact your risk for heart failure…

Dehydration is a predictor of heart failure

According to a study presented this summer to the European Society of Cardiology, staying well hydrated throughout life could reduce the risk of developing heart failure.

A group of 15,792 adult participants in the Atherosclerosis Risk in Communities (ARIC) study were the subjects of this study. They ranged in age from 44 to 66 when first recruited.

By dividing participants into four groups based on their average blood sodium concentration and evaluating them over five visits until age 70 to 90, some clear patterns emerged.

What does this mean for you

The conclusion of this study states: “The data suggested that a small degree of hypohydration induced by moderate exercise and fluid restriction significantly impaired endothelial function.”

Translation: even a mildly sweaty exercise session, and forgetting to drink afterward, could harm your heart.

And here’s something else that may surprise you.

Dr. Natalia Dmitrieva of the National Heart, Lung, and Blood Institute, and author of this study, says:

“It is natural to think that hydration and serum sodium should change day to day depending on how much we drink on each day. However, serum sodium concentration remains within a narrow range over long periods, which is likely related to habitual fluid consumption.”

Translation: You can’t make up for a week of poor hydration by drinking more water the following week. Your blood sodium is tied to your hydration habits in general, so it’s important that you’re consistent in drinking enough water — if you want to save your heart.

If the thought of guzzling water all day doesn’t appeal to you, fear not. Research has shown that milk is an ideal drink for replacing lost fluids.

Instead of sports drinks that are often loaded with sugar, try potassium-rich coconut water as an alternative to plain water.

Unfortunately, if you’ve already been diagnosed with heart failure, drinking more water won’t help, as more water in the bloodstream makes it harder for the heart to pump. Heart failure patients have to practice fluid restriction to avoid overloading the heart.

The takeaway: Stay hydrated now, and your heart will thank you when you’re older.

What is the average percentage of water in the human body? — Medical News Today

Hydrating foods: The top 20 and their benefits — Medical News Today