Home » The supplement that makes it easier to cut out sugar 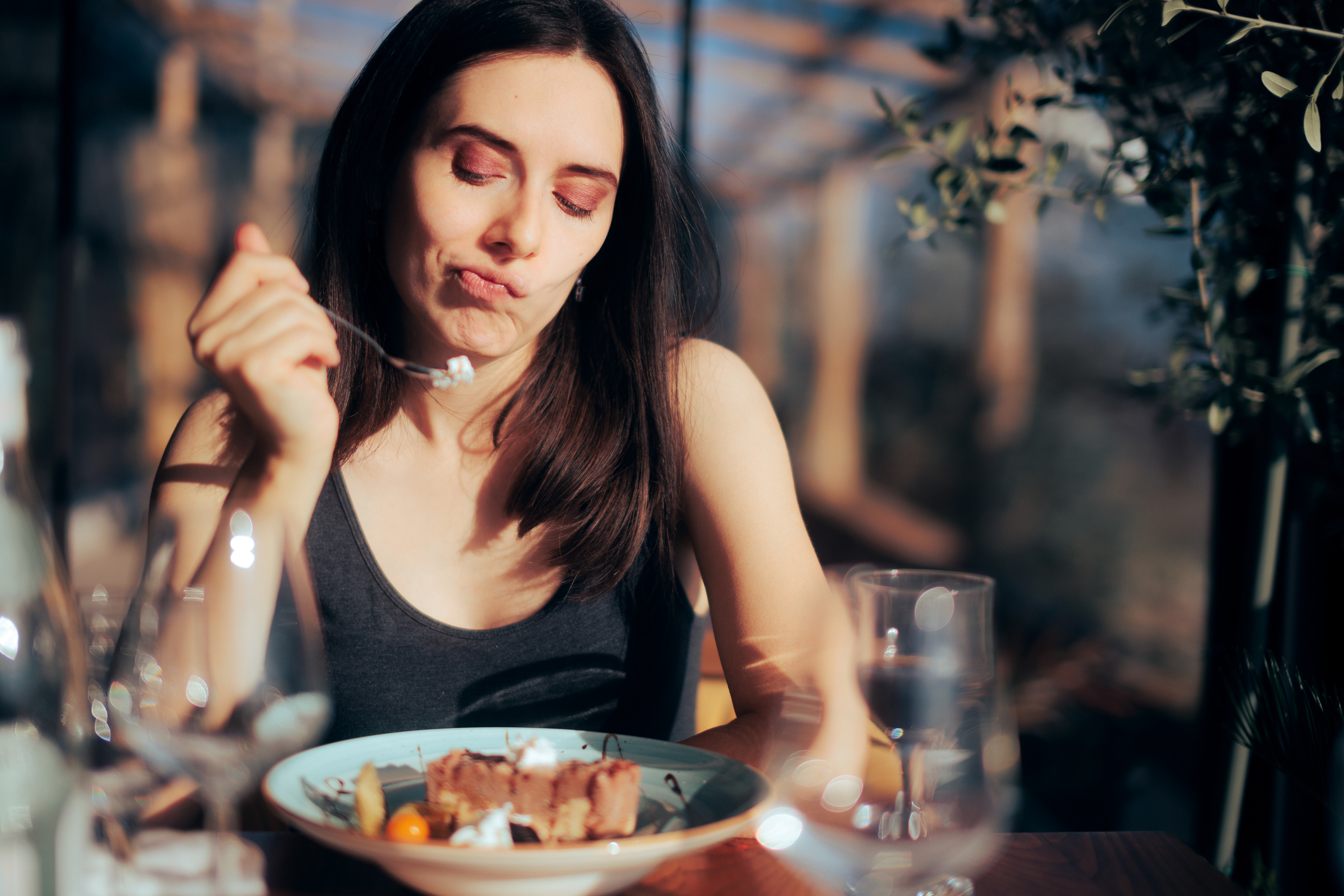 It’s no secret that too much sugar is bad for your health.

Yet, giving up that sugar and making healthier choices is easier said than done.

But there’s good news for all of us who love our sweet and carb-laden treats but would like to tone them down a bit… and it’s all wrapped up in the food that helps your gut bacteria thrive.

Prebiotics are the little-known, and often underestimated, cousin of probiotics.

While probiotics are the good gut bacteria that do the heavy lifting like keeping your immune system running strong, keeping metabolism on track and maintaining the structural integrity of your mucosal barrier — prebiotics act as food for those probiotics, giving them the fuel they need to do their job.

But what does feeding your gut bacteria have to do with being able to cut back your sugar intake?

Researchers from the University of Surrey have found that simply taking a healthy dose of prebiotics each day can dramatically influence your food choices, helping you to kick unhealthy habits to the curb.

The researchers set out to investigate the influence of a group of prebiotics called galacto-oligosaccharides (GOS), which are known to increase the amount of those “friendly” probiotic gut bacteria.

The team recruited 48 women, dividing them into two groups. One took GOS supplements and another group was given a placebo for 28 days. The women were then asked to keep a food diary, recording their eating and drinking habits. And their gut composition was closely monitored via stool samples.

So what did the scientists find?

Well, as expected, the prebiotics made a big difference in how healthy the women’s gut microbiomes were. The team found that taking prebiotics dramatically increased the amount of one type of bacteria that’s particularly good for your health, known as Bifidobacterium.

And when it came to their eating habits, the results there prove that taking prebiotics can give you a leg up on healthy eating.

They discovered that the women who took GOS supplements:

In other words, without even trying, they were able to shift their dietary intake away from belly fat-causing sugar and carbs to more slimming and body-fueling sources of food.

According to the researchers, the power behind the prebiotics lies in their effect on your wellbeing.

Dr. Kathrin Cohen Kadosh, lead author of the study from the University of Surrey, said, “This study, in conjunction with our previous research, suggests that boosting the growth of beneficial bacteria in the gut, such as Bifidobacterium with prebiotics, improves better wellbeing by reducing anxiety and may help to make healthier food choices.”

In other words, while the prebiotics spur on the probiotics, it’s the effect of the probiotics that make giving up sugar and carbs easier. But that may not be their only secret…

Previous research has found that when bacteria feed on prebiotics, they form compounds called short-chain fatty acids (SCFAs). SCFAs have been found to increase the release of appetite-suppressing hormones, increase calorie burn and reduce calorie intake.

Adding prebiotics and probiotics to your diet

So how can you get more of both in your diet?

Luckily, that one’s easy with the simplest answer being to supplement.

GOS supplements are made from the lactose found in cow’s milk, while most other prebiotics come from vegetable sources.

Dietary sources of probiotics, such as Bifidobacterium, include yogurt, kefir, sauerkraut, tempeh, kimchi and miso.

I’ll let you in on the easiest way I’ve found to get plenty of both probiotics and the prebiotics that feed them — greens powders.

It also includes an organic fiber blend that contains other excellent prebiotic sources: inulin, acacia gum and flaxseed. Though different from GOS, it’s a good idea to strike a healthy prebiotic and probiotic balance.

In fact, in a separate study, Spanish researchers followed almost 9,000 people for nine years and found those who consumed the highest intake of prebiotics — both fructans (like inulin) and GOS — were significantly less likely to become overweight over time than those who consumed the least, even after adjusting for diet and lifestyle factors related to weight gain.

So put the power of prebiotics and probiotics to work for you!