Home » The relationship between loneliness and memory problems 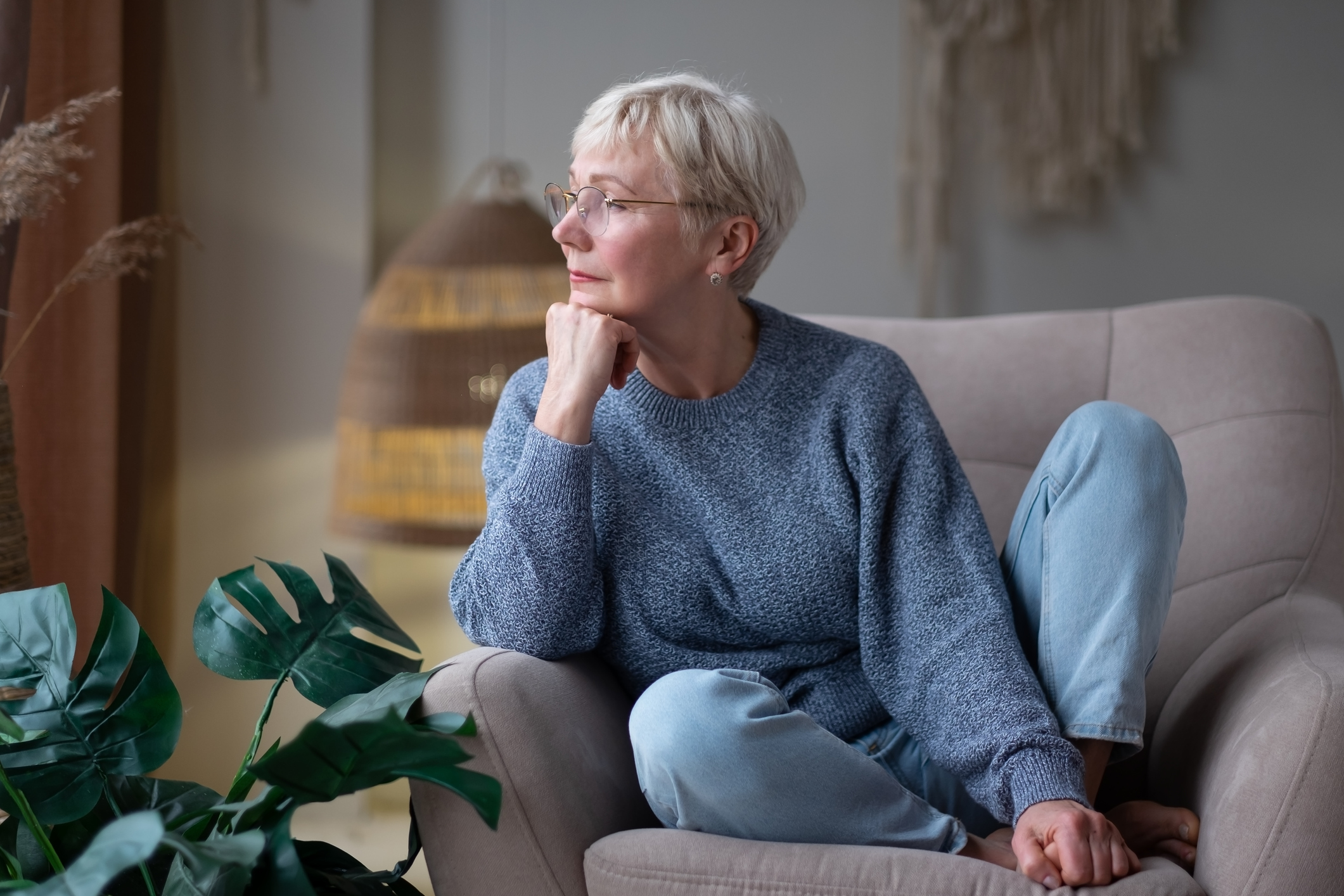 We’ve all felt lonely at one point or another.

And while for many of us, the emotion is a passing one, soon banished by time with friends or family, for others, social isolation may be a daily battle — one that has only worsened since the onset of the coronavirus pandemic.

Still others of us may feel alone even in a roomful of people.

Now, science is telling us how dangerous loneliness may truly be, at least when it comes to something we all worry about — our memory.

The longer you’re lonely, the worse your memory might be

Many people enjoy their “alone time.” It allows them to reset or get centered. It promotes productivity and sparks creativity. It can also help build mental strength.

But loneliness is different. It is a feeling of social isolation fueled by a lack of important interactions with others. And research has been finding for years that it’s harmful to our health, especially brain health.

A team of scientists at the University of Barcelona has taken a deep dive into the complicated relationship between feelings of loneliness over time and memory performance.

The team followed two groups of older adults from Sweden and Germany, as well as a group of Danish teenagers. Each person had their loneliness measured using a questionnaire which asked things like whether or not they felt like part of a group or whether they had someone they could talk to.

The researchers then evaluated their memory using word-recall tasks. And the results were surprising…

The team found that feelings of loneliness were associated with memory decline — but only among the Swedish participants, not the German ones.

Yup, while loneliness presented a memory danger for some, others were spared. And if you’re like me, you’re wondering why.

Well, here’s how the researchers explained it…

“Cultural differences in how people perceive and deal with social isolation could partially account for the differences encountered,” says lead author of the study, Cristina Solé-Padullés, from the University of Barcelona.

In other words, cultural differences may allow some people to better cope with social isolation, therefore saving their memory.

The researchers also discovered that the association between loneliness and memory decline among the Swedish group was lost once some participants were excluded due to the development of dementia during the study.

The researchers say that the fact that this association was no longer significant once these patients were ruled out reinforces the association between loneliness and cognitive decline, which has been found in previous studies.

In fact, higher levels of social isolation have been linked to an increase of amyloid-β protein in the brain, a hallmark of Alzheimer’s.

Beat back isolation to beat back memory problems

So while loneliness may not affect us all in the same way, it’s clear that it does play a role in healthy brain aging and memory.

That makes finding strategies to cope with loneliness vital in protecting your cognition, like:

Over time, you’ll find yourself experiencing less isolation and a vibrant life.

Does loneliness affect your memory? – EurekAlert!