Home » The pain-relieving power of nostalgia 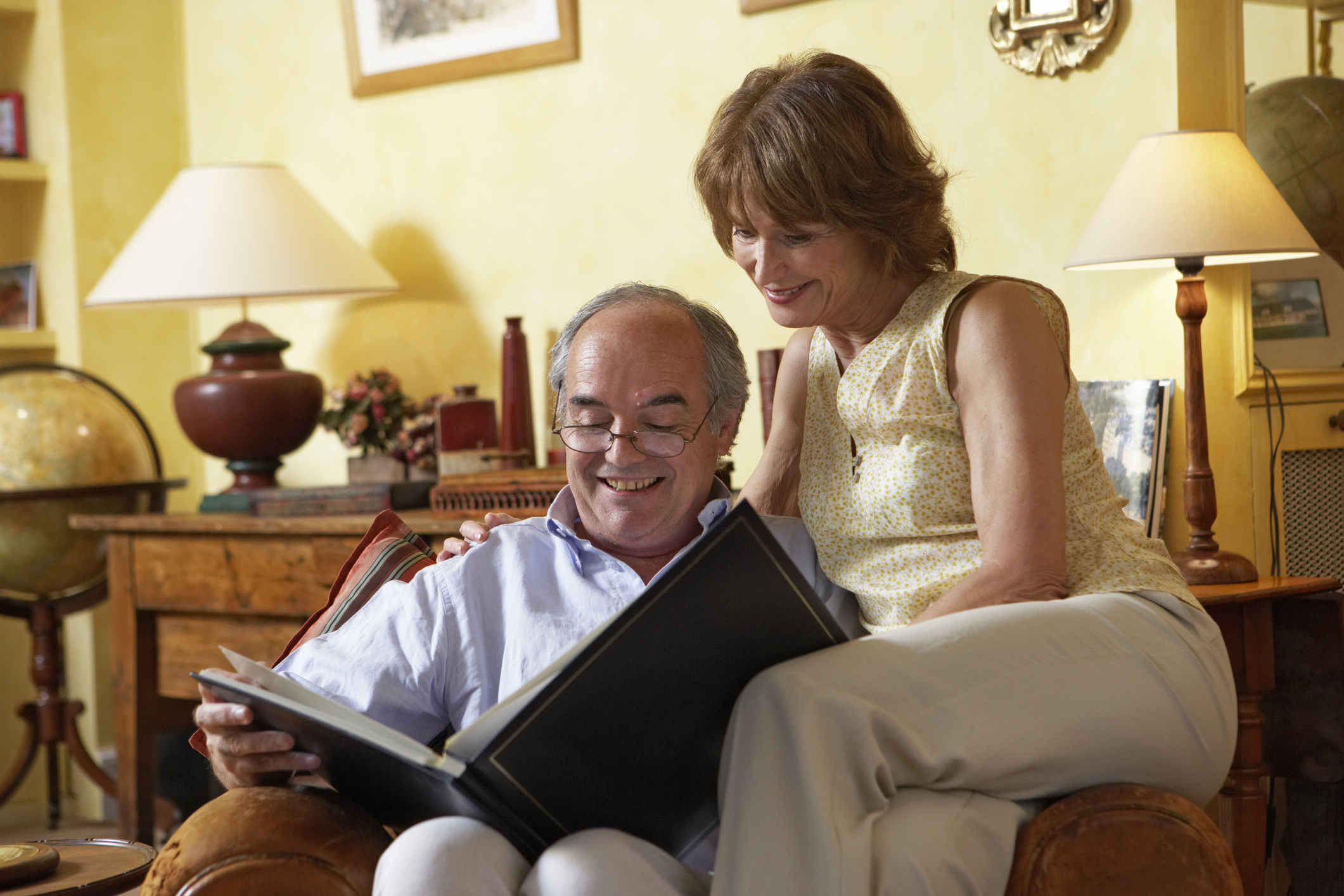 Did you know that according to the CDC, over 20 percent of us have suffered from chronic pain in the last three months?

With so many of us hoping and praying for relief, you would think that doctors would have finally come up with answers, right?

Well, not so fast.

The truth is that pain is a problem that our medical system is ill-equipped to care for.

In fact, the U.S. Pain Foundation points out that for every 10,000 people living with chronic pain, there’s only a single board-certified pain specialist.

And the doctors that treat pain have far too often turned to opioids, which research has proven may not work at all, or even make the pain worse. Or they’ll go with so-called “safer options”, which are linked to issues like depression and suicide.

Clearly, modern medicine has a long way to go in the battle against pain.

Luckily, scientists are still on the hunt for safe, natural options for pain relief — like reliving your fondest memories…

Past research has found that feelings of nostalgia can help to reduce the perception of pain.

But the reason why fond memories can take you beyond warm and fuzzy feelings to actual pain reduction was still a mystery.

They observed the brain activity of adults using functional magnetic resonance imaging (fMRI), which measures and maps brain activity, while the participants rated the nostalgia levels of images and the pain of thermal stimuli.

Nostalgic images participants viewed included scenes and items from childhood, like a popular candy, cartoon TV show or schoolyard game. They were then also shown control images from modern life.

Nostalgia helped battle back pain, with the strongest effect on low-intensity pain, like headaches or low levels of back, neck or knee pain.

The scientists determined that viewing nostalgic images worked by reducing activity in the left lingual gyrus and parahippocampal gyrus, two brain regions that play an important role in pain perception.

Activity in the thalamus, a brain region involved in relaying information between the body and the cortex, was linked to both nostalgia and pain ratings.

According to the researchers, the thalamus may integrate nostalgia information and transmit it to pain pathways — thus blocking the feelings of pain.

In other words, if you want to say goodbye to aches and pains, break out your old photo albums and relive the past!

Nostalgia isn’t the only drug-free option to ease your pain. But there are different causes of pain which makes it hard to fix with a “one size fits all” approach.

However, inflammation is a driver behind many pain conditions — so it’s a very good place to start. For osteoarthritis pain, fish oil has been shown very helpful. Of course, krill oil is faster absorbed so that would be my choice — since the body could put it to work faster.

Mindful strategies have also been shown to help chronic pain. That is exactly the recommendation by a former Survivor champion, who used three specific concepts to beat back her own pain and come out a winner.

Finally, movement is extremely important in the face of pain. And dancing may be the most enjoyable way to increase your range of motion and release pain-relieving endorphins.

For more natural pain relief and what the science says about them, check out this post by my colleague Joyce Hollman.