Home » 10 natural pain relievers and what the science says 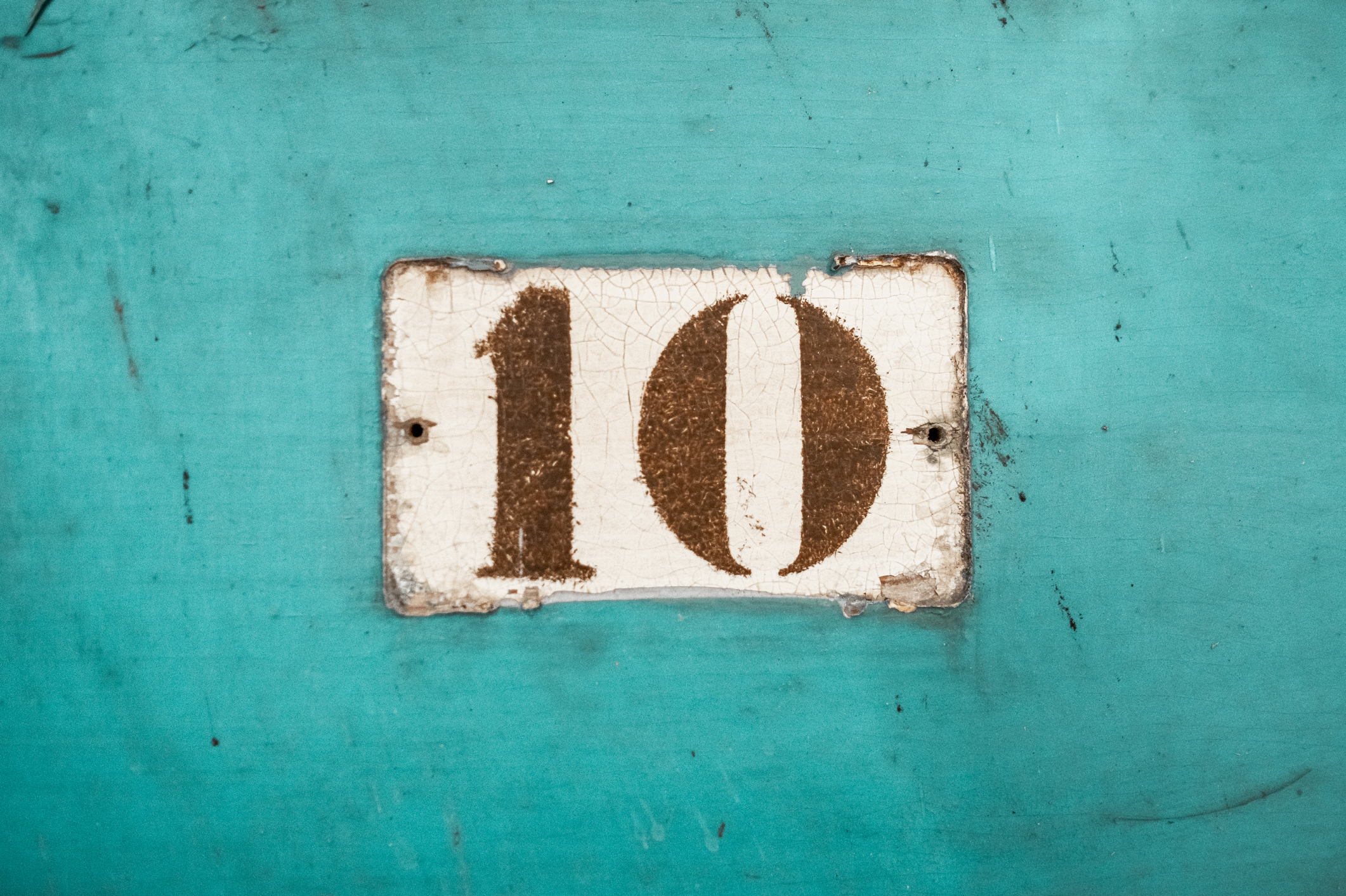 But standard methods of pain relief can be risky.

Acetaminophen, the painkilling ingredient in Tylenol, Excedrin and Midol, has come under scrutiny, especially when taken in high doses or for ongoing pain relief. Under certain circumstances, it can increase your risk of liver and kidney damage.

As for ibuprofen and other non-steroidal anti-inflammatory drugs, or NSAIDs, the risks are multiple and well-known.

NSAIDs have been found to increase antibiotic resistance, elevate your risk for heart attack and stroke, and cause gastrointestinal bleeding.

Opioid painkillers can be prescribed by your doctor, but they can be highly addictive and may actually make your pain last longer!

Luckily, there are plenty of safe and effective alternatives to these dangerous drugs.

Safety and efficacy of curcumin versus diclofenac in knee osteoarthritis: a randomized open-label parallel-arm study Trials