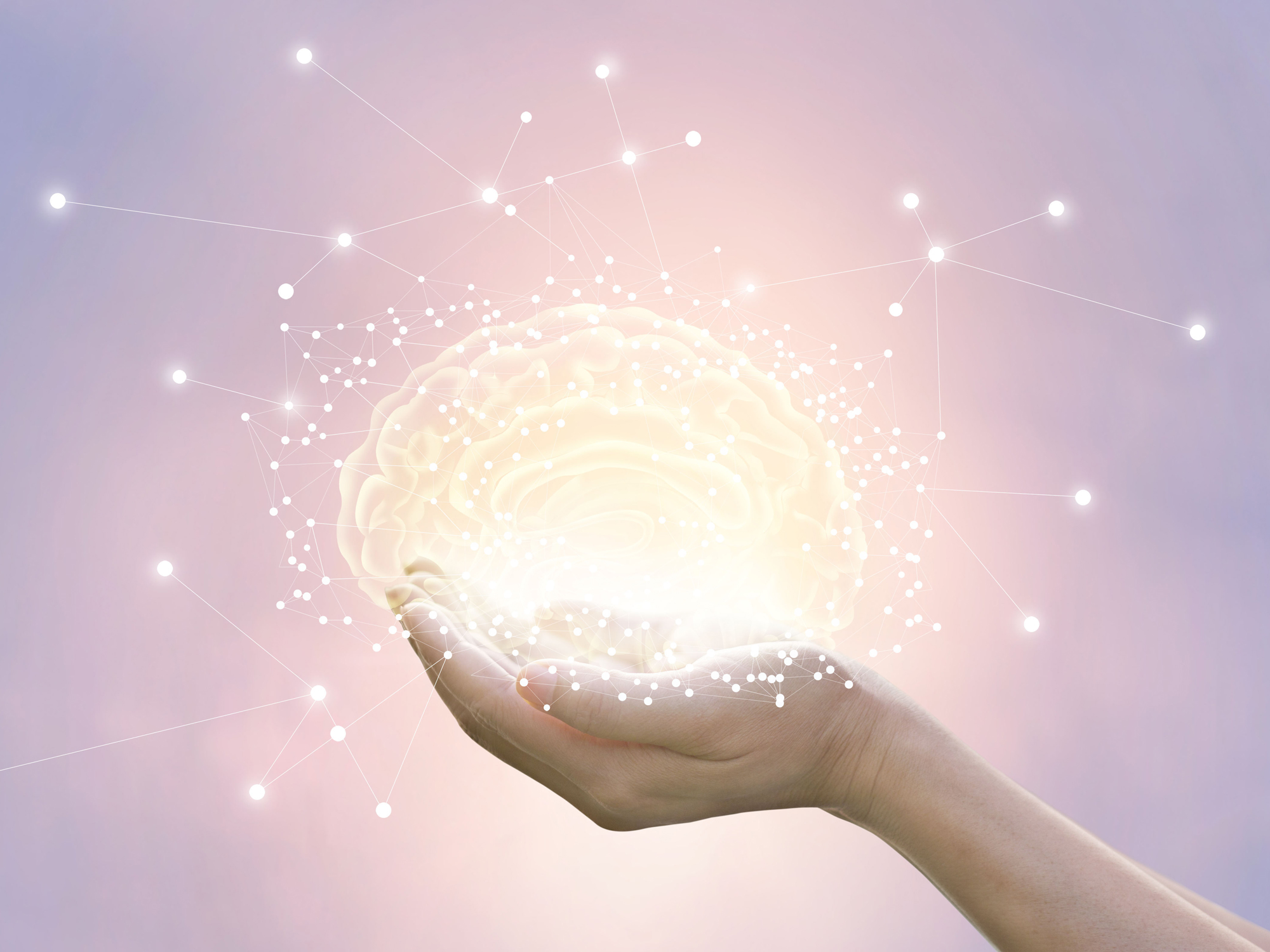 Are you one of the five million people in the U.S. who suffer from at least one migraine attack each month?

Ninety-one percent of people who suffer from migraines say they have to miss work or can’t function normally during a migraine attack and 53 percent say their headaches result in severe disability, forcing them to reduce their activity level or even resort to bed rest.

Yet, hiding away in a dark room may not be the answer to overcoming your chronic headaches.

In fact, while bright lights might make your head pound and your eyes ache during a migraine attack, getting more sunshine could actually help keep those headaches at bay.

That’s because new research is once again demonstrating a link between low Vitamin D levels and your risk of headaches, including migraines.

Scientists in Finland studied a group of 2,600 men and found that those with the lowest levels of the “Sunshine Vitamin” had a more than doubled risk of suffering from chronic headaches.

According to the researchers this is because Vitamin D is the key dietary factor in determining your development of a number of neurovascular diseases.

This important vitamin not only reduces inflammation to help prevent irritation of your nerves and blood vessels, it’s also been shown to boost the release of serotonin and dopamine — “feel good chemicals” that help prevent a migraine attack. Low levels of serotonin have previously been linked to frequent migraines.

And guess what? Migraines are not the only type of pain that vitamin D has an effect on. In fact, in many instances you might want to swap out pain-relieving NSAIDs for vitamin D.

So, you have to be wondering how can you get more pain-relieving vitamin D…

Getting vitamin D from foods

Vitamin D can be difficult to get if you don’t choose the right foods since many of the ones we eat have no naturally occurring vitamin D. Fatty fish such as salmon, swordfish and mackerel are the exception and can provide a good amount of vitamin D in every serving. In fact, just six ounces of cooked salmon has more than 600 international units (IU).

Other fish, like tuna and sardines have some “D” but in much lower amounts. You can also get small amounts of Vitamin D from egg yolk, beef liver and cheeses.

Breakfast is a great time to boost your D levels since many breakfast foods are fortified with the vitamin. Most milks, including soy milk, orange juice, some yogurts and many cereals have extra Vitamin D added to them. Check the label to see how much D you’re getting with each serving.

Sunlight exposure is a great way to get more Vitamin D. That’s because when the sun shines on your bare skin, your body makes its own Vitamin D.

How much sunlight you need depends on the color of your skin and your age.

Fair-skinned people might get enough in 5-10 minutes on a sunny day, a few times a week but older people and those with darker skin tones don’t make as much from sun exposure.

Cloudy days, the low light of winter, and the use of sun block also decrease the amount of vitamin D you’ll get from your time outdoors.

One more way to boost your D levels is through supplementing.

Look for one with D3 (cholecalciferol), which is the type made from sunlight. In research, it has also been proven that D2 — the kind of vitamin D often used in cheaper vitamins and fortified foods does nothing, but D3 fortifies and strengthens the immune system to keep infections away. To read more on that research, click here.

And take a dosage that will actually raise and maintain your levels. The current FDA recommendations are woefully inadequate. More doctors are suggesting 5000 IU daily.

If you’re ready to get rid of your chronic headaches, don’t forget the importance of the “Sunshine Vitamin.” Use the tips above to raise your vitamin D levels through the foods you eat, sunlight exposure and the right supplements and you’ll say goodbye to a migraine attack that keeps you locked in a dark room — and get back to life again.