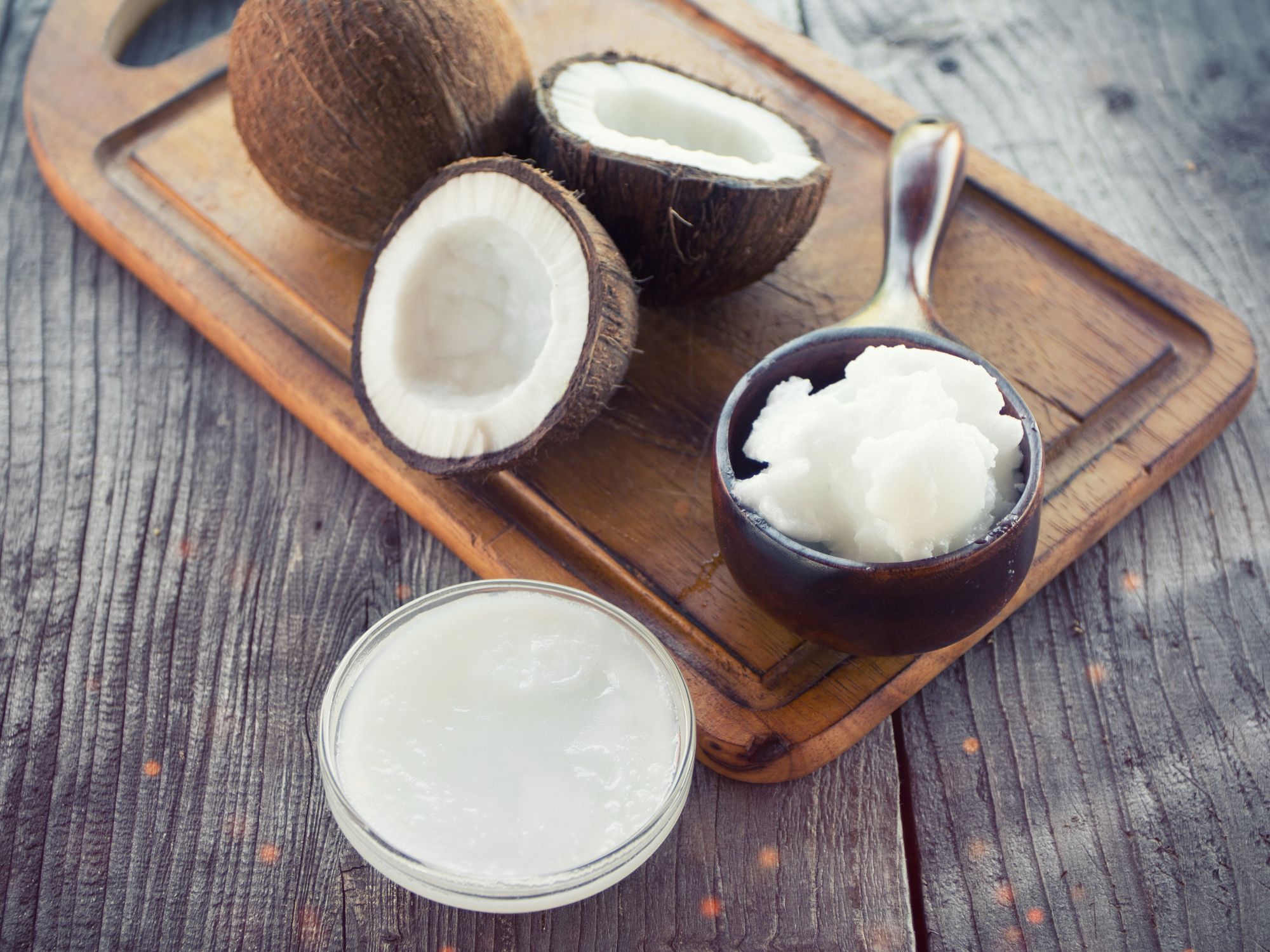 What if there was a natural, pure product, readily available, that could decrease your risks of type 2 diabetes, cardiovascular disease, kidney disease — even Alzheimer’s disease?

What if this natural product could easily be included in all sorts of foods, from breakfast to dinner to snacks?

These questions are easily answered because this product already exists…

So the real question, then, is this: Why has the FDA worked so hard — for decades — to steer you away from it?

Abundant research over the past few decades has demonstrated the many health benefits of coconut oil.

It helps reduce blood pressure and improve diabetes. It eases the toxic effects of chemotherapy. It is anti-bacterial, anti-viral and anti-fungal.

It has been used for thousands of years in tropical locations, particularly in the Philippines, where coconuts are grown most abundantly.

Research continues to pour in, attesting to the many health benefits of coconut oil for:

So, to understand why the FDA wants to deny the healthy aspects of this amazing natural remedy, you’ll need a little history lesson first…

Everything we’ve been told about the connection between cholesterol and heart disease can be traced back to a physiologist named Ancel Keys, and his Seven Countries study.

The study, started in 1956 and published in 1978, compared the rates of fat consumption and heart disease in seven countries.

Keyes concluded that the more fat you ate, the more chance you had of dying from heart disease.

Only one problem: Keyes withheld data for sixteen other countries. Later, when researchers looked at all twenty-two countries, the correlation was far from perfect.

Other scientists questioned the validity of Keyes’ results. One even put forth the idea that sugar is the real culprit in heart disease. Keyes used his political influence to squash these opinions.

Around the same time, the Minnesota Coronary Experiment was headed by Dr. Ivan Frantz, a colleague of Ancel Keyes.

Oddly enough, this huge study produced nothing more than a small research paper as evidence. No data. No statistics.

Enter Christopher Ramsden, of the National Institutes of Health. In 2016, he unearthed the raw data from this study, including records on almost 10,000 subjects ages 20 to 97.

This certainly didn’t fit with the official version of things. So, the research just didn’t get published.

How to add coconut oil to your diet

And that brings us to today, and the lawsuits faced by companies who sell coconut oil using claims that it can improve your health.

The only products that can call themselves “healthy” are the ones the FDA says are healthy.  And coconut oil isn’t one of them.

Why? Because the FDA is still depending on flawed science and incomplete truth.

But we know better.

Here are some great ways to add coconut oil to your diet:

If you still have any doubts, you might want to read what Dr. Michael Cutler had to say about the American Heart Association and why they’re wrong about coconut oil.

Editor’s Note: It’s time you heard the truth about today’s “popular” heart treatments — the truth you won’t find at your doctor’s office. PLUS, discover new natural secrets that don’t require a prescription! Before you submit to any heart treatment, do this ONE thing: Read this FREE report…