Home » The proof is in the spinal fluid: The Mediterranean diet deters Alzheimer’s 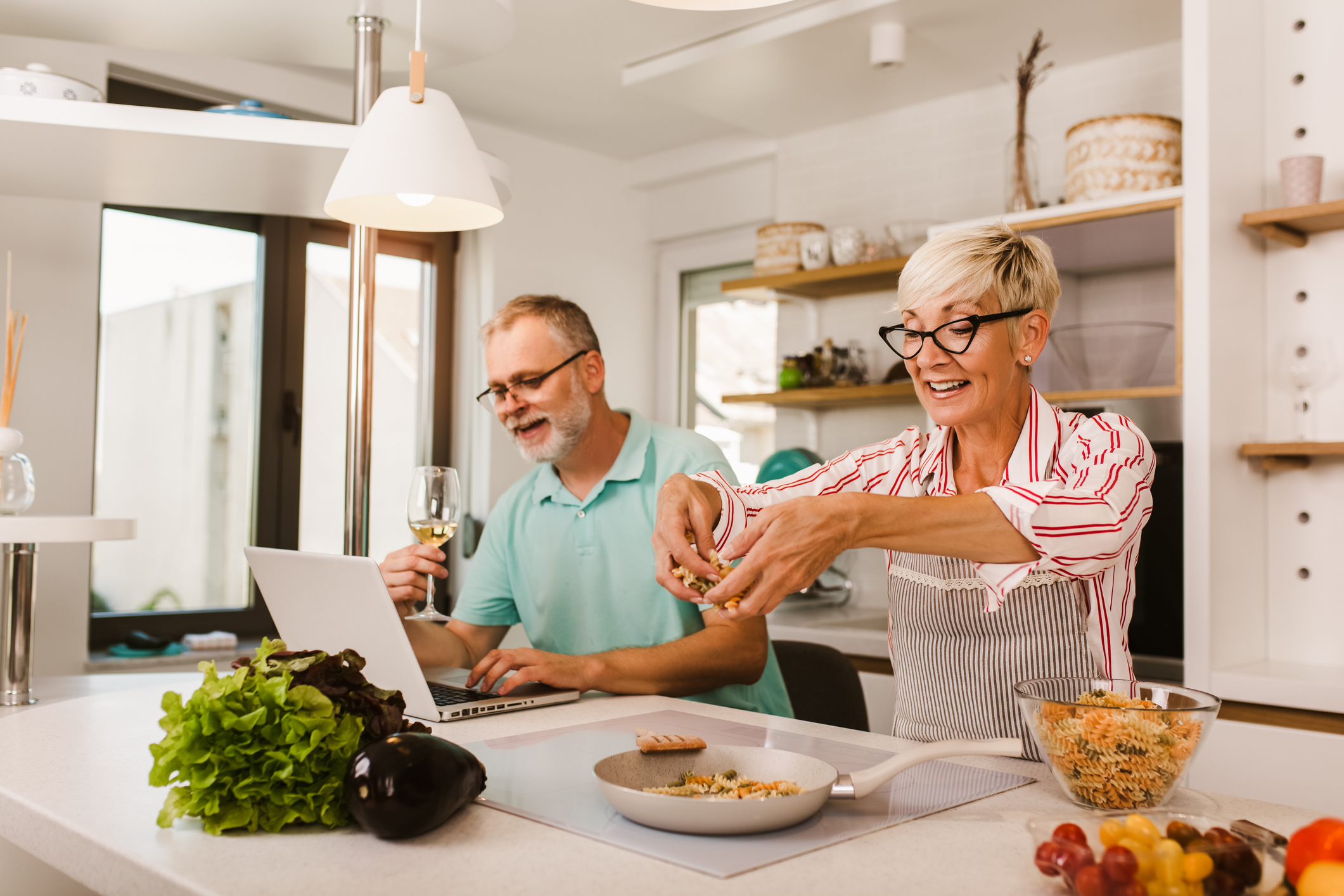 Paleo, Keto, Weight Watchers, Atkins, Whole30, Carb Cycling. The list of diets you can choose and trends you can follow is virtually endless.

And as fads emerge, research often finds health benefits to each.

Yet, when it comes to which diet is the hands-down winner that time and time again scientists say is great for your health, it has to be the Mediterranean diet.

In fact, a brand new study has once again proven the value of going Mediterranean  —  this time for your brain and your memory.

The research was published in the online issue of Neurology, the medical journal of the American Academy of Neurology. And it specifically looked out how diet can be used to protect against dementia.

It followed over 500 participants, asking them to complete surveys of what they ate and how often and taking brain scans, and administering memory tests. The team even created a Mediterranean diet scoring system. This allowed them to analyze how closely each participant followed the diet on a scale from zero to nine.

And, they went a step farther, testing the spinal fluid of half of the people in the study for amyloid and tau protein biomarkers — one of the main culprits behind Alzheimer’s. Together, these form those harmful plaques that disrupt normal activity and harm the brain.

The diet appears to have the power to prevent the buildup of those amyloid and tau proteins. In fact…

“Our study suggests that eating a diet that’s high in unsaturated fats, fish, fruits and vegetables, and low in dairy and red meat may actually protect your brain from the protein build-up that can lead to memory loss and dementia,” said study author Tommaso Ballarini, Ph.D., of the German Center for Neurodegenerative Diseases (DZNE) in Bonn, Germany.

Taking your diet to the Mediterranean

With these benefits, it’s clear that if you want to grab some dementia protection, sticking to the Mediterranean diet is the way to go.

Things to include in your daily diet are:

On the other hand, you should plan to limit dairy products, red meat, and saturated fatty acids. These saturated fats are ones you would find in beef, lamb, poultry with the skin on, lard, creams and other food sources.

You should also plan to reduce your sugar intake, as well as the amount of processed foods and refined carbs you eat.

So, it’s time to take your diet to the Mediterranean to guard your brain and your memory skills down the road.

DOES EATING A MEDITERRANEAN DIET PROTECT AGAINST MEMORY LOSS AND DEMENTIA? — American Academy of Neurology