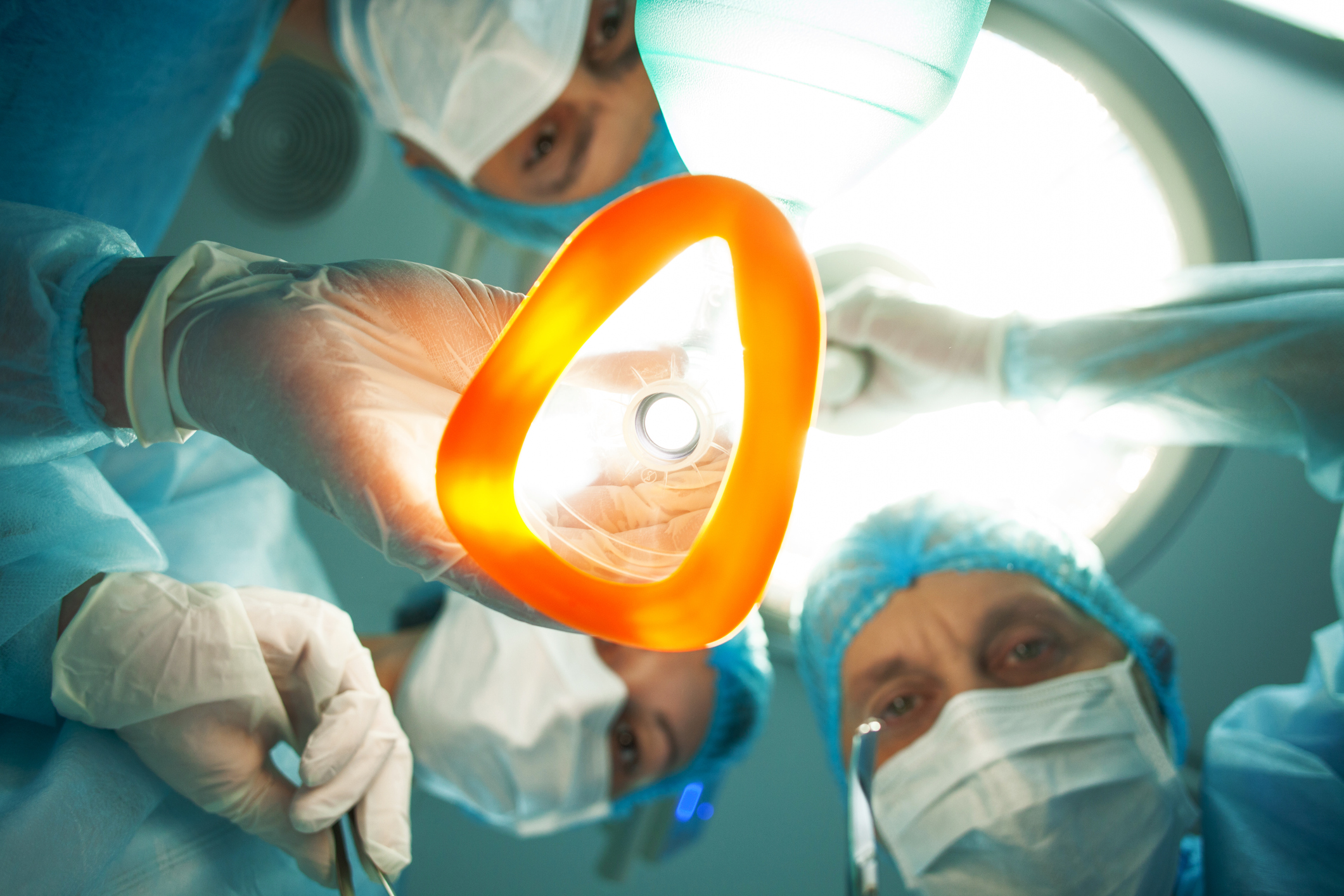 There are a lot of reasons to avoid surgery — especially as we age. Age-related health problems such as higher blood pressure, clogged arteries and heart and lung diseases, can raise the risk of complications during or after surgery. Mature skin also takes longer to heal, making recovery painful and prolonged.

People older than age 65 are also at higher risk of suffering “silent strokes” during surgery, which can cause cognitive decline and raise their risk of having a more serious stroke later on.

In addition, older people are more susceptible to problems with anesthesia such as postoperative cognitive dysfunction, which can lead to long-term memory loss and difficulty in concentration and learning.

Because of this, researchers have been examining the connection between the use of anesthesia in those older than 65 and the acceleration of Alzheimer’s disease.

Some of their studies have suggested the inhaled anesthetic sevoflurane may promote certain brain changes related to Alzheimer’s disease, and their most recent work may have unraveled one of the mysteries behind the link…

The gathering and spreading of tau in the brain is a major factor in the development and progression of Alzheimer’s disease. And it gets a lot of help from inflammation.

When conducting experiments in mice and cells, researchers from Massachusetts General Hospital found sevoflurane causes tau to come out of neurons in the brain and enter microglia (the brain’s immune cells). There, tau stimulates the microglia to release an inflammatory molecule called interleukin-6, leading to inflammation and eventual cognitive impairment.

The researchers further discovered the movement of tau from neurons to microglia involves a process called phosphorylation — the addition of phosphate to tau — as well as carriers called extracellular vesicles that are released from cells.

“These data demonstrate anesthesia-associated tau spreading and its consequences,” says senior author Dr. Zhongcong Xie, director of the Geriatric Anesthesia Research Unit in the Department of Anesthesia, Critical Care and Pain Medicine (DACCPM) at Massachusetts General Hospital. “This tau spreading could be prevented by inhibitors of tau phosphorylation or extracellular vesicle generation.”

Interestingly, sevoflurane did not increase neurons’ release of lactate dehydrogenase (LDH), a molecule with a similar size and weight as tau. Since LDH release occurs when there’s tissue damage, researchers were able to determine that the neurons were not compromised by the use of sevoflurane. This means the neurons didn’t simply leak tau — they actively released it.

The researchers tested another inhaled anesthetic, desflurane, and discovered it did not have the same effects as sevoflurane.

This study shows sevoflurane can be used as a tool to study tau spreading and its underlying mechanisms. “We hope this work will lead to more research on anesthesia, tau proteins and Alzheimer’s disease pathology that will ultimately improve care for patients,” Xie says.

Steps to take before and after surgery

This information certainly would make anyone think twice about elective surgery. But what if you’re an older adult and an upcoming surgery is not optional?

It may be possible to have a conversation with your doctor and anesthesiologist about anesthetic choices. A comparison of sevoflurane and desflurane showed that the latter had shorter extubation (tube removal) and recovery time.

There are also steps you can take on your own to help ensure you maintain your best cognitive health.