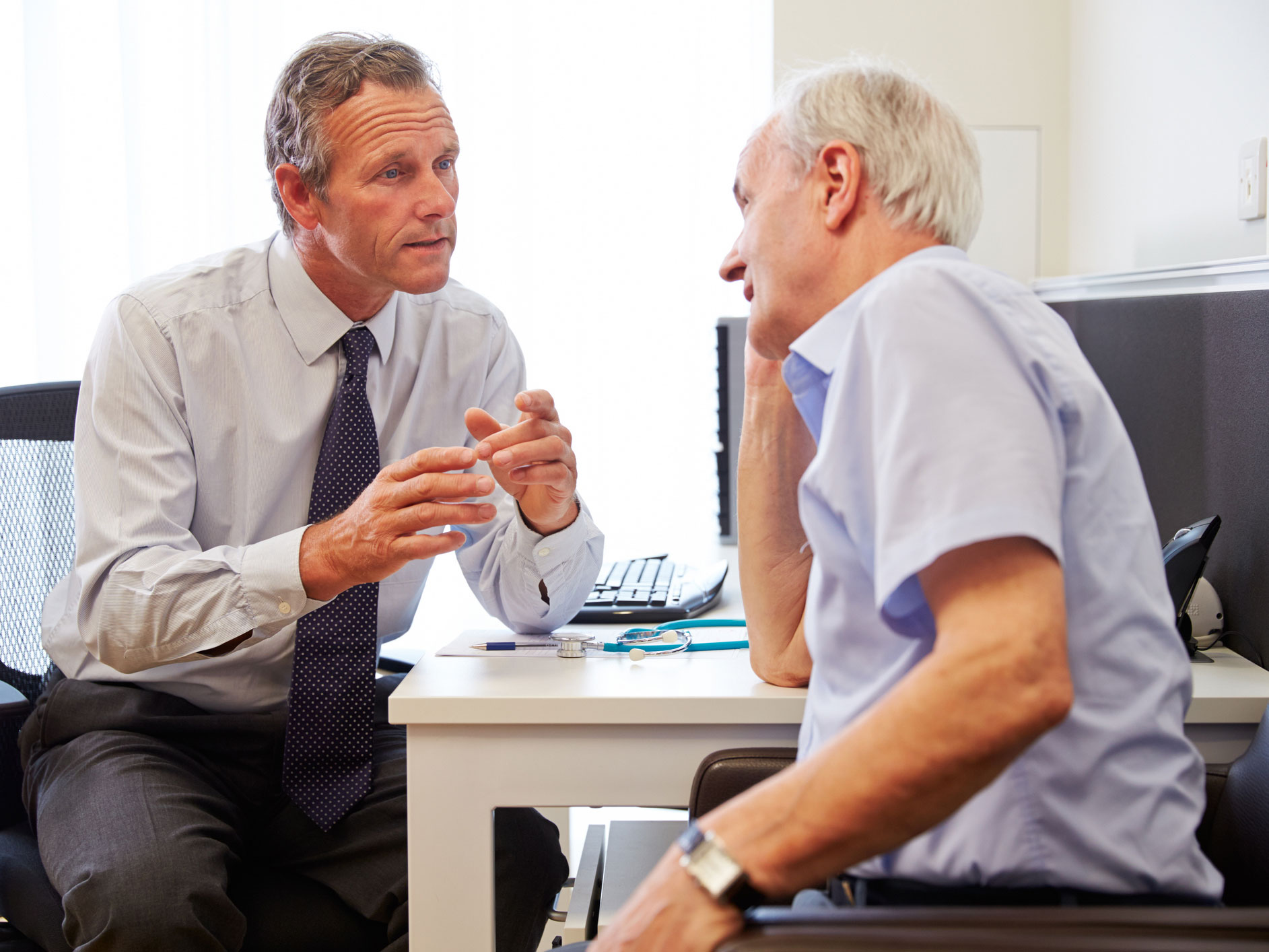 Surgery is never something to go into lightly. It’s a major event that puts your body under a lot of stress, which is why it’s important to weigh the risks and benefits very carefully… especially if you’re over 65.

One recent study found that people over 65 were more likely to suffer from “silent strokes” during surgery. These under-the-radar strokes cause cognitive decline, delirium and put them at risk for more serious, life-threatening strokes later. And other research shows that 20 percent of seniors who have urgent or emergency abdominal surgery die within 30 days.

All that said, there are times when you really need to have a certain surgery. So, how do you know if it’s safe?

Well, you can start by making sure you don’t have one of these three health conditions, which makes surgery far more dangerous…

Your physical, mental and emotional health all impact your surgical risks

Researchers from the University of California, San Francisco just conducted a study on surgical risks for older adults and they found that three common health conditions increase their risk of death after a major operation.

The study included 1,300 people who were 66 or older. They’d all had one of three types of major surgery: abdominal aortic aneurysm repair, coronary artery bypass graft or colectomy.

About six percent of people had dementia going into the study. Another 23 percent had cognitive impairment without dementia. And 25 percent had depression.

Researchers followed up with people a year after the procedure and found that 17 percent had died. And here’s what they had in common…

They were more likely to have had poor physical function (were unable to perform daily tasks on their own), poor cognition and poor psychological well-being before surgery.

In other words, people who needed help with daily tasks, had dementia or cognitive impairment, or suffered from depression before surgery were more likely to suffer the most serious post-surgical consequence — death.

How to know if you should have surgery

Now, deciding whether to proceed with surgery is a huge, highly personal decision. But if you’re over 65 — and especially if you have any of the conditions mentioned above — you (or a caregiver if dementia is the case) should have a candid conversation with your doctor about realistic risks versus benefits. Here are some questions to ask:

It’s also important to remember that age, physical function, dementia, and depression aren’t the only factors that increase your surgical risk. You have higher anesthesia-related risks if you’re:

Clearly, there are a lot of factors to consider when deciding to have surgery. But hopefully, after talking to your doctor and taking time to reflect on what’s right for you, you can make the choice that helps you live the longest, healthiest life possible.


Editor’s Note: Recently, the strongest evidence yet that tens of thousands of costly stent procedures and bypass operations each year are unnecessary for people with stable heart disease was presented to the American Heart Association. In fact, study participants who had a procedure were more likely to suffer a heart problem or die over the next year than those treated with only medicine and lifestyle interventions! Before you submit to any heart treatment, read this FREE report…