Home » The silent surgery risk your doctor may not know about 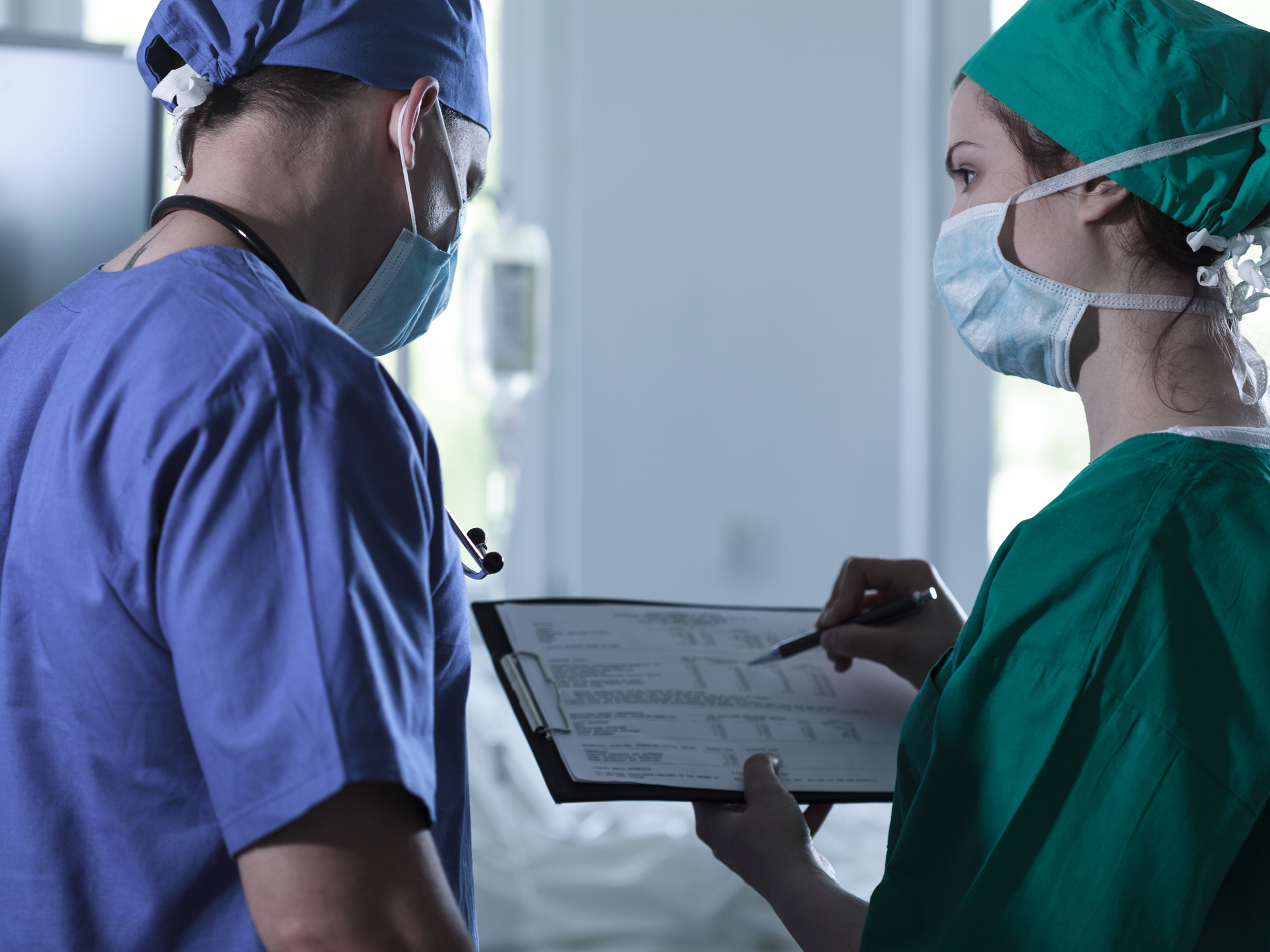 She explained that her knee’s been bothering her for about five years now, and while she can still walk without difficulty, occasionally the pain gets really uncomfortable.

At her age, that keeps her from feeling confident about getting out and about on her own at times.

When she saw her orthopedic doctor, they performed an MRI that showed some small areas of issues, with a slightly frayed meniscus that could be cleaned up. However, since it wasn’t anything too serious, he left the final decision about proceeding with surgery in her lap.

So, she was left trying to decide if she wanted to actually go through the trouble of knee surgery for a small repair that could still carry the risk of unresolved pain.

If you don’t absolutely have to have surgery, weigh the risks. Because there’s an even bigger risk to undergoing the pain and trouble of surgery than not coming out any better in the pain department.

What is a silent stroke?

Well, put simply, it’s one where you have damage, but there are no typical outward symptoms. You can compare that to what is called an “overt stroke” – the type of stroke you normally think of with obvious symptoms like weakness in one arm, speech problems, and even potential paralysis.

This makes a silent stroke hard to recognize since the only way you know for sure if you’ve had one is with a brain scan or an MRI.

And, while research shows that each year approximately 0.5 percent of the 50 million people age 65 and up who have major, non-cardiac surgery will suffer an overt stroke, no one knew what the numbers were for the silent ones.

Researchers at McMaster University took a look at the risk of a silent stroke in people over the age of 65 following elective, non-cardiac surgeries.

They followed surgery patients from 12 centers in North and South America, Asia, New Zealand, and Europe, using MRI post-surgery to look for evidence of silent stroke.

And, here’s what they had to say…

“We’ve found that ‘silent’ covert strokes are actually more common than overt strokes in people aged 65 or older who have surgery,” said Dr. PJ Devereaux, co-principal investigator of the NeuroVISION study and professor in the departments of health research methods, evidence and impact, and medicine at McMaster University.

In fact, the Canadian team found that one in 14 people over age 65 who had elective, non-cardiac surgery had a silent stroke. When you extrapolate these numbers, this means that as many as three million people 65 and above globally suffer a covert stroke after surgery each and every year!

Because the symptoms of silent strokes aren’t apparent, they come with big problems.

The research team followed patients for one year after their surgery to assess their cognitive capabilities and discovered that within one year of their surgery, people who had a silent stroke after surgery were more likely to experience:

So, if you’re age 65 or older and considering surgery, know your risks. If the surgery is elective, you’ll need to weigh the chances of a silent stroke and what it could do to your life against the benefits you’ll get from having the surgery. It’s an important topic to discuss with a doctor who knows your health history well.