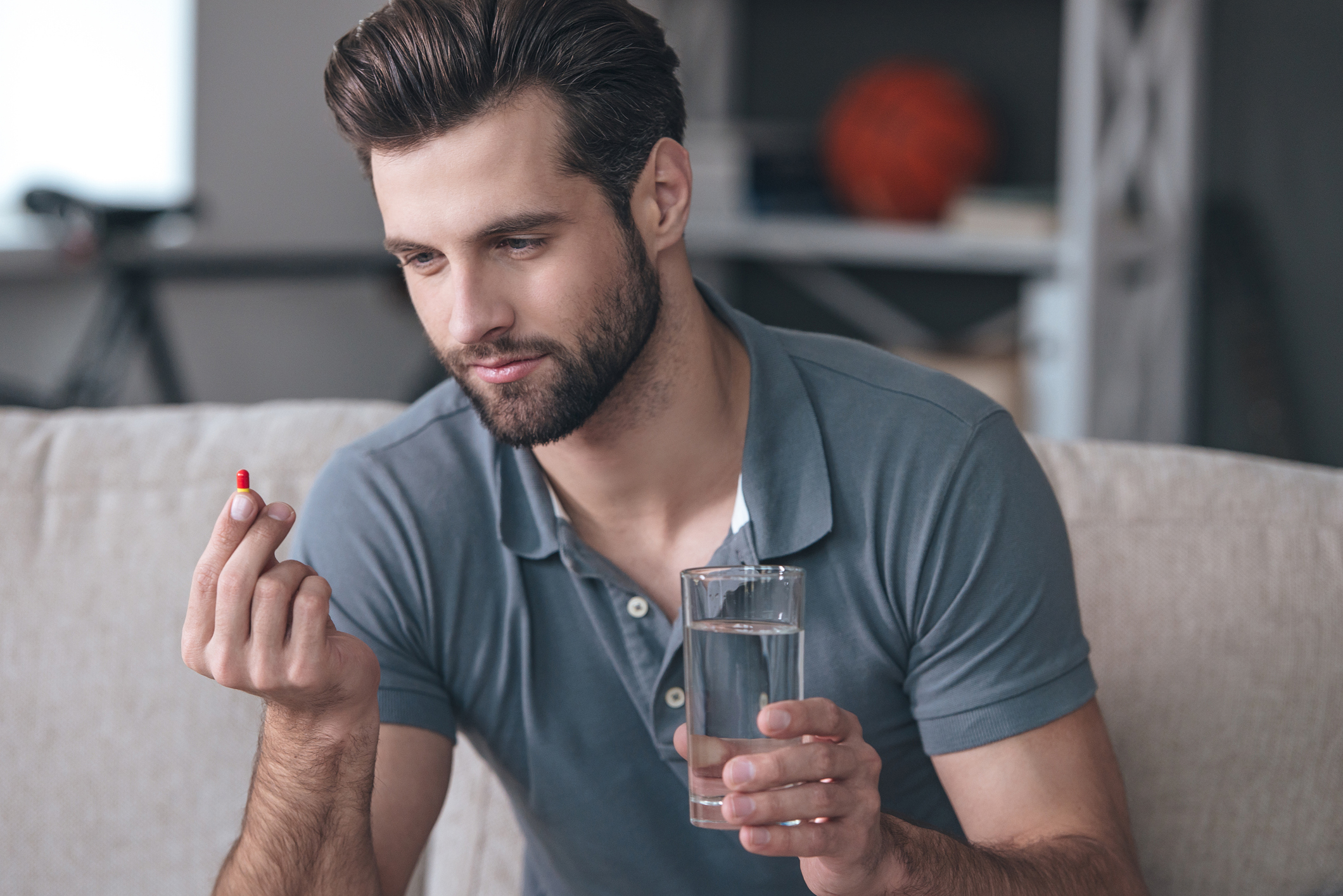 While we’ve been dealing with the coronavirus, another health threat continues.

At last count, there are eighteen bacteria out there that will not respond to any of our strongest antibiotics.

Clostridium dificile (C diff) is responsible for more than half the deaths from antibiotic-resistant bacteria each year. It causes colitis or intestinal inflammation.

Before long, the overuse of antibiotics could leave us completely defenseless against these and other strains of lethal bacteria.

But now, research is showing that we’re also overusing other drugs and that it’s leading us down this same dangerous road.

Another reason to avoid NSAIDs

Non-steroidal anti-inflammatory drugs (NSAIDs) control pain and inflammation. We take them for headaches and body aches. We know them as Advil, Aleve, and Motrin, all of which contain ibuprofen.

NSAIDs can be dangerous if used regularly. They can cause gastrointestinal bleeding, raise blood pressure and increase the risk of stroke and heart attack.

If you are over age 65, NSAID use more than doubles your risk of acute kidney injury in the first 30 days of use.

And now, the University of Queensland in Australia has revealed that the overuse of NSAIDs may also be contributing to the rise of antibiotic-resistant bacteria.

Related: What a week of pain relievers does to your heart

The Australian researchers already knew that the overuse of antibiotics is causing changes in bacteria that are making them resistant.

But they wanted to see whether commonly used non-antibiotic drugs that fight bacteria were also causing this to happen.

More than 30 million people use NSAIDs every day, and they account for 60% of the over-the-counter painkillers used in the United States.

So, this seemed like a good place to start looking for the effects of overuse.

And, in fact, NSAIDs do seem to encourage bacteria to mutate and become resistant to antibiotic treatment.

In other words, people who use too much ibuprofen may find themselves at the mercy of a bacterial infection later on down the road because the antibiotics they’re prescribed will not work.

For once, here’s a global health situation where you can be part of the solution.

Not only will it benefit your health to do so, but it will play a small part in keeping all of us from that day when a simple case of bronchitis becomes life-threatening because there are no antibiotics that will work against it.

So, before you reach for that bottle of Motrin, and especially if you have pain and stiffness on a regular basis, you may want to consider natural remedies first…

But if any of those seem too exotic for you, don’t forget about the effect vitamin D has on pain…

There’s been plenty of research to indicate vitamin D can help reduce pain, even in difficult to treat pain conditions like fibromyalgia and rheumatic diseases, mainly due to its effect on inflammation. Swapping your NSAID for vitamin D could be the relief you’ve been searching for, without making it harder for your body to fight off future infections.