Home » What a week of pain relievers does to your heart 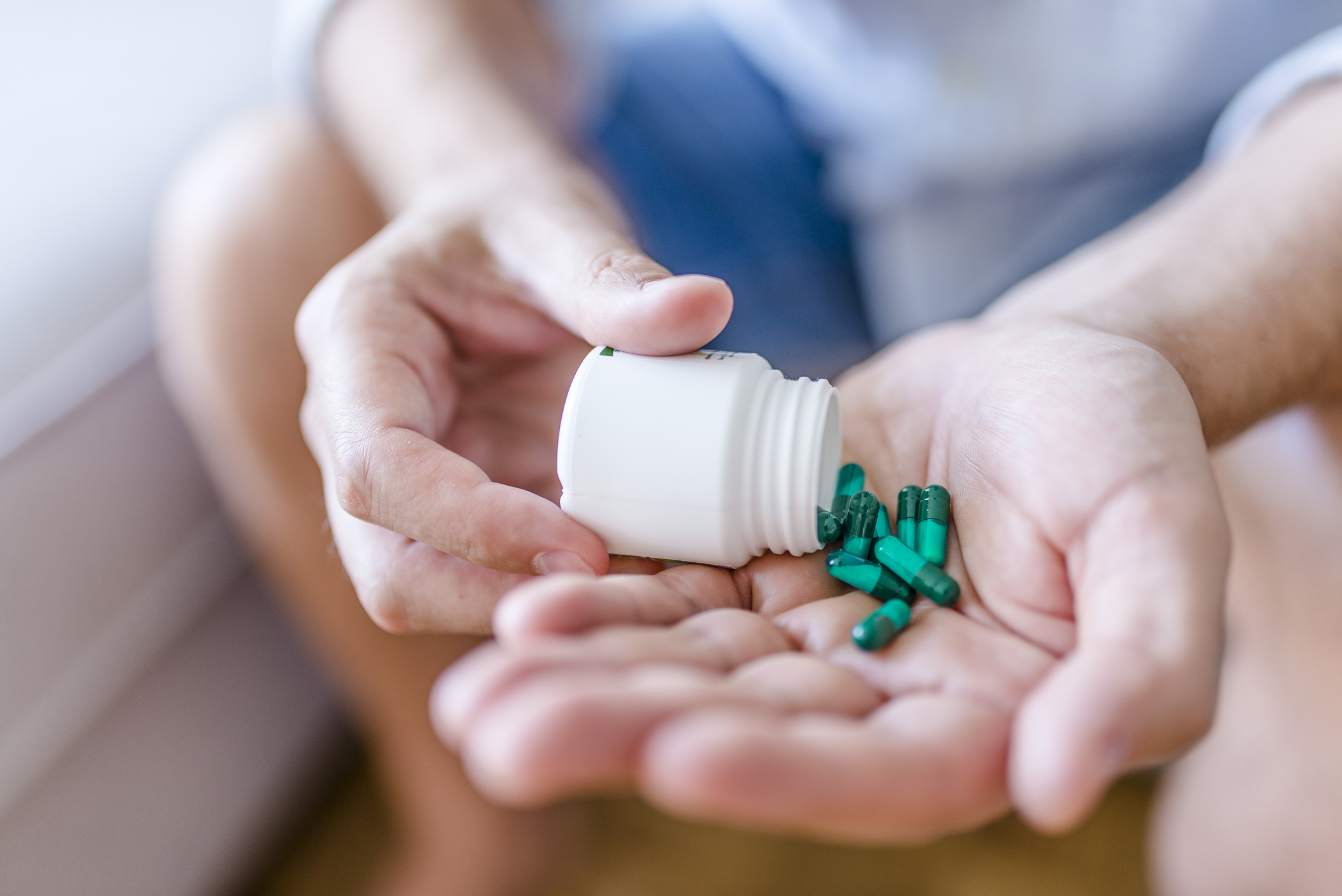 In fact, a study that came out last year showed that these drugs attack your mitochondria (the powerhouses of your cells) and prevent them from giving your body the energy it needs to keep your heart pumping.

You don’t have to take these drugs for years and years to experience an elevated heart attack risk. Taking them for just one week will do the trick.  And your heart attack risk is highest the first month you take NSAIDs.

Talk about a steep learning curve…

If you make the seemingly harmless decision to try one of these drugs to see if it helps with your arthritis, migraines, sprained knee, gout or any other painful condition, you could be putting your heart in grave and immediate danger.

Recently, a group of international researchers reviewed studies from an assortment of healthcare databases (including databases from Canada, Finland, and the United Kingdom) to see how NSAID use impacted heart attack risk.

They looked at the health data of 446,763 people (61,460 of whom had a heart attack) and concluded with a high degree of probability (90 percent) that taking NSAIDs was very much associated with heart attack risk. In fact, based on their calculations, using NSAIDs increased heart attack risk by an astonishing 20 to 50 percent.

Even scarier, the increased risk of heart attack started within the first week of taking NSAIDs, and the risk remained the highest for the first month of NSAID use. Researchers don’t believe the risk continues to increase the longer you use NSAIDs. But, the fact of the matter is, they don’t know for sure. Unsurprisingly, they also determined that taking higher doses of NSAIDs puts you at a higher heart attack risk.

Researchers examined a variety of NSAIDs in their review, including ibuprofen (a.k.a. Midol, Advil, and Motrin), Naproxen (a.k.a. Midol and Aleve), Diclofenac (a.k.a. Voltaren, Cambia, and Solaraze), Celecoxib (a.k.a. Celebrex) and Rofecoxib (a.k.a. Vioxx), which has now been withdrawn from the market due to safety concerns.

Of course, in my book, taking these drugs is just not worth any level of risk… especially when you’re dealing with something as serious as a heart attack. Not to mention, when there are safer alternatives out there…

There are so many natural anti-inflammatories and pain-relievers out there, at times, it can be hard to choose. The best choice for you will largely depend on what type of inflammation or pain you’re dealing with. But here are a few effective options you may want to consider: