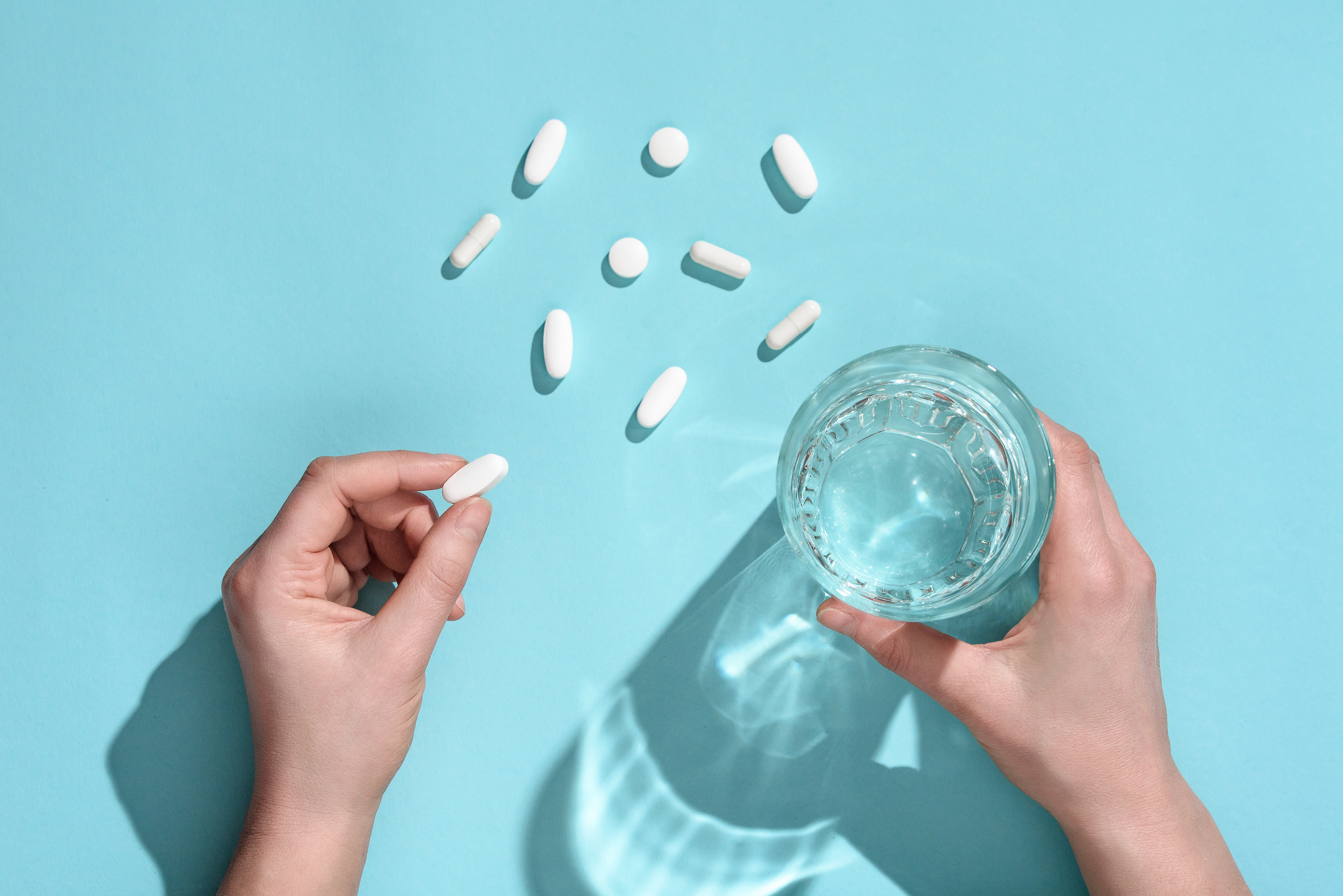 While it seems as if the COVID-19 pandemic is winding down and most areas of the country are getting back to normal, two things are happening…

There’s a lot of caution about the potential for other serious variants — and scientists are digesting all they’ve learned to help us better handle things, hopefully before that happens.

These warnings remind us how important it is to keep our immune responses strong so that we’re ready to fight off anything that might come along.

Immune system suppression in every dose

Those Australian researchers specifically looked at immune responses to taking paracetamol (what the Australians call Tylenol or acetaminophen), as well as other medications for fever and pain such as opioids and NSAIDs. However, that wasn’t necessarily their intention going in.

According to lead author, Christina Abdel-Shaheed, the purpose of the research to start was to study the possible impacts acetaminophen had during the pandemic. After all, this was one of the drugs many of us stocked up on when news broke that COVID had begun its spread.

“We decided to study painkillers and fever medications generally and were amazed by what we found,” said Abdel-Shasheed. “In 14 years of studying pain, this is the most important research I have been involved in.”

What the researchers discovered was that these medications, whether prescription or over-the-counter, can come with some unintended consequences.

These consequences have not been fully explored since, according to co-author, Professor Ric Day, research was still catching up with reality.

“One of the problems is that widely used medicines — such as paracetamol, non-steroidal anti-inflammatory drugs like ibuprofen, and corticosteroids such as prednisone, have been around for decades and in the past, we didn’t tend to consider their impacts on the immune system because it has been an under-recognized area,” he said.

And the reality their research revealed is that:

Sadly, this isn’t the first time we’ve heard this. Back in 2013, scientists at the University of Southampton found that the use of ibuprofen may worsen viral respiratory infections. And they suggested the drug might be interfering with an important part of the immune response.

With this new information, it’s important to remember that if you do see your doctor for a vaccine, taking Tylenol, Ibuprofen or Aspirin isn’t advised.

Additionally, if you’re on medication for pain, such as morphine, you may be at higher risk for infection, whether it’s COVID, the common cold, flu or other viruses.

Once again, this study has proved that just because millions may take a specific type of medication daily, it doesn’t mean it’s risk-free.

What else can you do? Many foods, supplements and vitamins have been researched for pain management. Here are 15 to consider.

Are medicines affecting our response to infections like COVID-19? — The University of Sydney