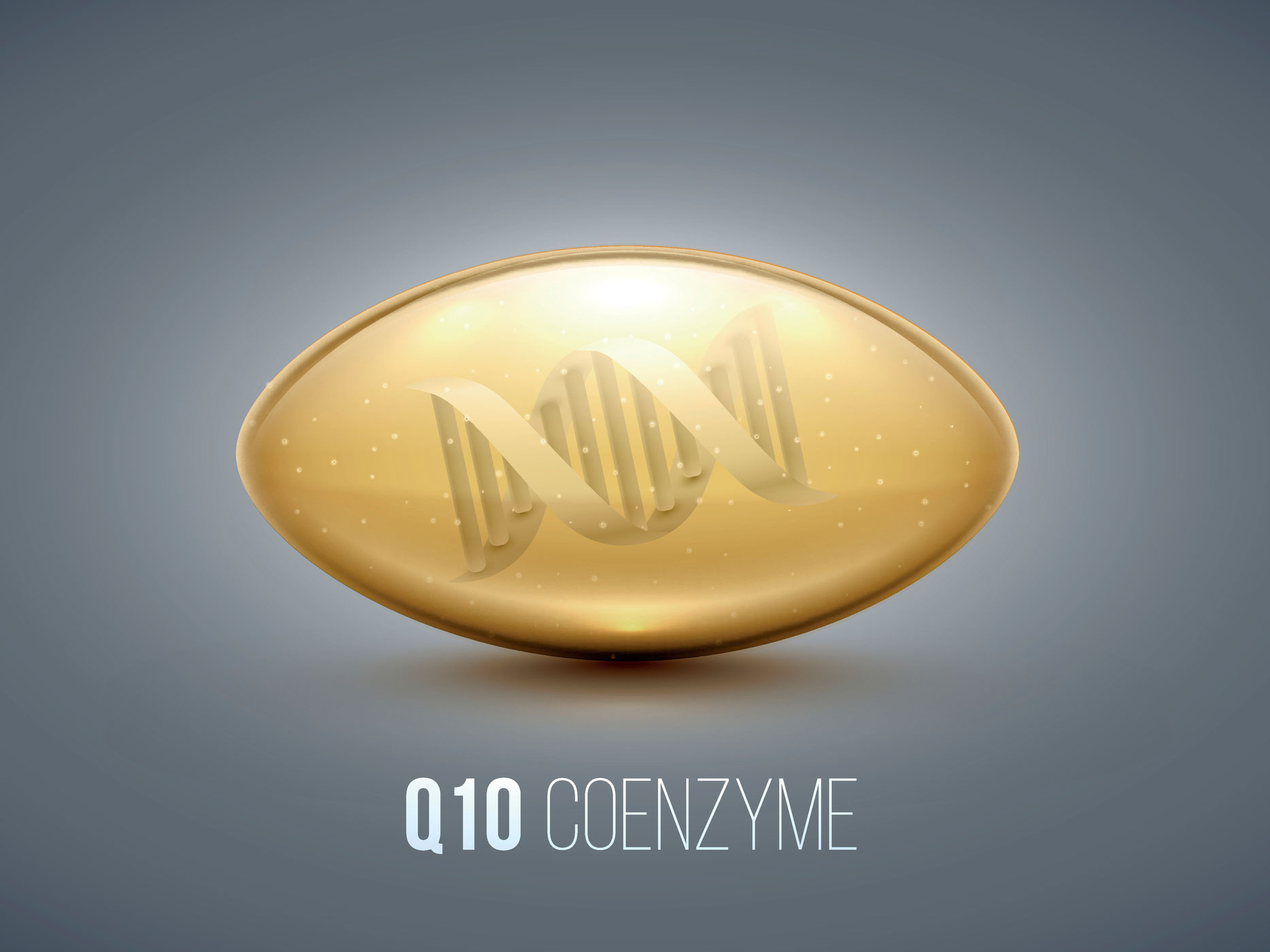 Fifteen percent of U.S. adults or 30 million people in our country are living with chronic kidney disease mostly due to high blood pressure and diabetes.

In fact, it’s estimated that 73 percent of cases are from these two causes alone.

If you’re one of them, you know that it’s a disease that generally gets worse and worse over time.

Yet, it is possible that you already have kidney disease and don’t even know it. That’s because 96 percent of people with kidney damage or with mildly reduced kidney function have no idea.

Luckily, a new study is offering hope for all those with the condition as well as everyone at risk…

Researchers from three universities got together to look into the problem of chronic kidney disease because of the danger it poses to every person who suffers from the condition – increasing the chances of cardiovascular disease by two to fifty times and coming with a 50% mortality rate for patients with end-stage renal disease.

The reason they decided to look at CoQ10 is that the supplement has been found to work as an alternative and complementary therapy for diseases with metabolic disorders — disorders that have been linked to kidney disease.

CoQ10 has also shown beneficial effects during the treatment of heart failure and it’s been found that the circulating concentration in of the antioxidant in patients with chronic kidney disease is low. All of this suggested to the researchers that CoQ10 would be an ideal solution for the disease.

They systemically reviewed seven scientific studies to evaluate the effects of CoQ10 supplementation on metabolic profiles of patients diagnosed with chronic kidney disease and found that it:

Their conclusion was that CoQ10 supplementation significantly improved the metabolic profile in patients with chronic kidney disease.

Protection and prevention of kidney disease

This makes CoQ10 the perfect way to help protect your kidneys against the long-term dangers that come with chronic kidney disease for everyone who either already has the condition or suffers from high blood pressure or diabetes that could lead to the disease.

I’ve been a long-time believer in the positive health benefits of CoQ10, even before this study came out. That’s why I take a daily Peak CoQSol10 CF™. Now, it’s just my supplement of choice. I won’t make claims, except that I like the fact that is a very bioavailable form of the powerful antioxidant.

The main thing here is that you understand the potential risk of kidney disease — and how easily it can go undetected until you are in an advanced state. Both high blood pressure and type 2 diabetes are on the rise, and anyone would have to live under a rock not to see just how many of us could then suffer the consequences of kidney disease. But even if you escape these common conditions, age (60 and up) is also a risk factor.

Prevention is the best medicine. But anyone with kidney disease should consult with their physician before taking any supplement, including vitamins.