Home » Could a few drinks lower your diabetes risk? 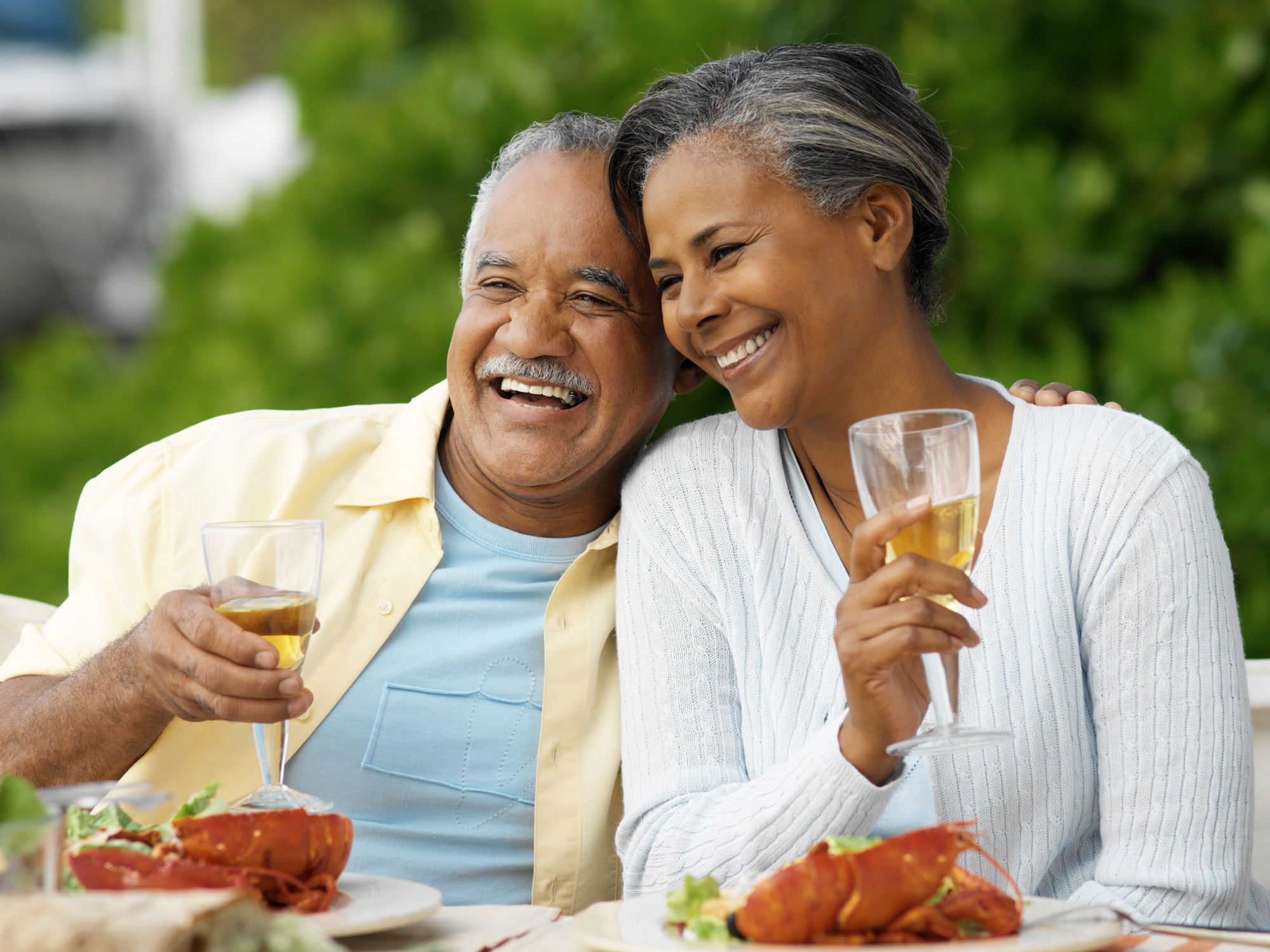 If you follow the health headlines closely, then you know that evidence is stacking up against that supposedly “healthy” glass of wine with dinner…

But that study’s not the final word when it comes to alcohol consumption and health. There’s been another confusing twist in the alcohol-health debate…

A recent study from researchers at the University of Southern Denmark found that moderate alcohol consumption could actually reduce your risk for a common and serious disease—one you’d think alcohol would have the opposite effect on — diabetes.

Now, you wouldn’t think alcohol would have a positive impact on diabetes risk because of how it impacts blood sugar…

When you drink alcohol, your body basically drops everything to get rid of it, because it perceives it as a poison. That means, your body doesn’t put as much energy into maintaining healthy blood sugar levels, among other things.

More specifically, alcohol gets in the way of your body’s ability to access its stores of glucose and create insulin. It’s been shown that over time, frequent alcohol consumption can reduce insulin sensitivity and ultimately lead to diabetes.

So, what’s the deal with this latest study? Does it really show that alcohol can lower your risk of diabetes?

Well, it sure seems to. In the study, researchers found that people drinking moderate amounts of alcohol had a substantially lower diabetes risk.

The study looked at data for 70,551 men and women from the Danish Health Examination Survey (DAHNES), and information about alcohol consumption was self-reported. Researchers followed up with participants five years after the data was collected. By then, 859 men and 887 women had developed diabetes… and more of them were of the teetotaler variety.

Researchers also looked at how the distribution of your weekly drinks impacts diabetes risk, and they determined that limiting your drinking to three to four days per week was best. That drinking frequency led to a 27 percent lower risk in men and a 32 percent lower risk in women than people who drank less than one day per week. So if you divide the amount of drinks listed above by the ideal number of drinking days per week that would be three to four drinks for a man each designated drinking day and two to three drinks for a woman each designated drinking day.

Of course, researchers considered one other factor in the overall drinking-diabetes picture — what type of alcohol you drink. In that regard, wine came out on top. Men and women who enjoyed seven glasses of wine per week had a 25 to 30 percent lower diabetes risk than those who had one or less glass of wine per week.

In the case of wine, researchers think the polyphenols have a positive effect on blood sugar that may counteract any negative effect alcohol is known to have.

Now, a few other interesting findings emerged from this study relating to the type of alcohol you drink…

When it comes to drinking beer, men receive more diabetes-fighting benefits than women. Men can slash their diabetes risk by 21 percent by drinking one to six beers per week. But beer doesn’t impact diabetes risk in women whatsoever.

Hard liquor definitely impacted diabetes risk in women, though… and not in a good way. Women who drank seven or more hard alcohol drinks per week saw their diabetes risk spike by 83 percent. But hard drinks didn’t impact diabetes risk in men. So, if you do drink, steer clear of the hard stuff, ladies!

To drink or not to drink? That is the question…

So, what’s the average Joe or Jane to make of these findings?

If you don’t drink, I’m not sure this information should be construed as a reason to start. On the other hand, if you look forward to having a drink a few nights a week, it appears you can at least worry less about developing diabetes.

Of course, if you already have diabetes, you’ll want to be especially cautious when it comes to alcohol consumption. Stay away from mixed drinks and cocktails that are full of sugar. And stick to one (if you’re a woman) to two drinks (if you’re a man) per day max. You may want to check your blood sugar levels before and after imbibing to see how it’s impacting your body too. The American Diabetes Association stresses that moderation is very important.