Home » Could just one type of food disease-proof your body? 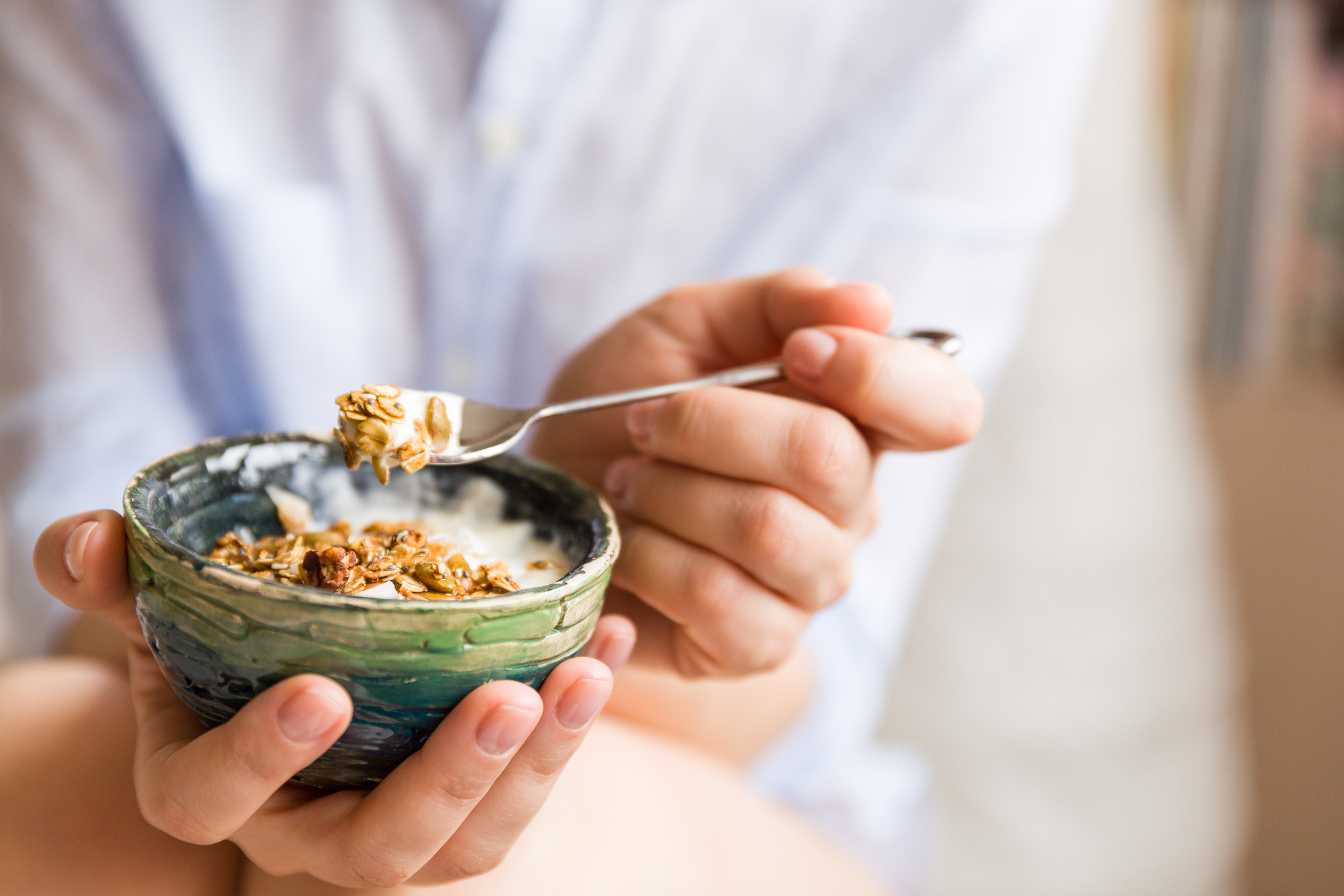 Decades of research have revealed that, while inflammation is your body’s key to healing, it can also become one of its biggest threats.

While acute inflammation can help you handle injuries and even fight off infection, chronic inflammation is a recognized component of some of the most common (and riskiest) health problems.

In fact, research has shown that chronic inflammation is associated with heart problems, blood sugar problems, arthritis and even bowel issues such as Crohn’s and ulcerative colitis.

It’s also considered the trigger behind many autoimmune conditions, your brain’s single biggest threat and the fuel behind a cytokine storm.

Have I got your attention?

Now, let’s talk about what can you do to combat the inflammation that could turn your body into a disease magnet…

According to a study by researchers at the Stanford School of Medicine, the answer can be found in a process you’re probably familiar with — fermentation.

When foods are fermented, they become rich in live microbes that can enhance the diversity of your gut microbiome — the bacteria that inhabit your intestines.

And according to a huge volume of research, improved diversity of your microbiome means improved gut health.

Yet while it may seem strange to think of gut health in the terms of your overall health, gut bacteria have been linked to high blood pressure and more than two dozen other diseases.

It’s a link that’s so powerful, doctors have even started giving patients fecal transplants to improve their health and longevity.

Fortunately, Stanford researchers found you don’t have to go to that extreme to help your body manage inflammation…

To feed or repopulate, that is the question

The researchers tested two diets head-to-head — a fermented food diet versus a high fiber diet — to see which one best mediated the immune system (kept it from going overboard) and reduced markers of inflammation.

The theory was that while the fermented food would actually deliver new microbes directly to the gut, the high fiber diet might be able to feed the current gut bacteria to improve diversity.

So which diet did the best job of improving the microbiome?

They not only boosted overall microbial diversity compared to high fiber options, but they also resulted in:

And the fermented foods delivered those benefits after just 10 weeks.

On the other hand, none of those 19 inflammatory proteins decreased for participants assigned to a high-fiber diet. Instead, their gut microbes remained stable rather than improving like in the fermented foods group.

Battling back the fires of inflammation to beat back disease

So if you want to throw a bucket of water on the fires of inflammation that lead to disease, it’s time to add more fermented foods to your own diet.

In addition to the foods I already mentioned, other good fermented options include:

You can also add in a supplement of fermented alkaline-forming grasses, like Peak Organic Alkalizing Greens™ for even higher levels of microbiome support.

It offers a powerhouse combination of fermented barley, oats, alfalfa and wheatgrass, plus spirulina, broken cell wall chlorella and dulse leaf. And its gut-health support is reinforced by a probiotic blend including L. acidophilus, B. longum, L. casei, L. rhamnosus which help balance intestinal flora.

Remember, gut health and microbiome diversity leads to a reduction in inflammation which doctors now acknowledge as the root of some of our worst health problems. That’s a big reason to make fermented foods part of your regular diet.