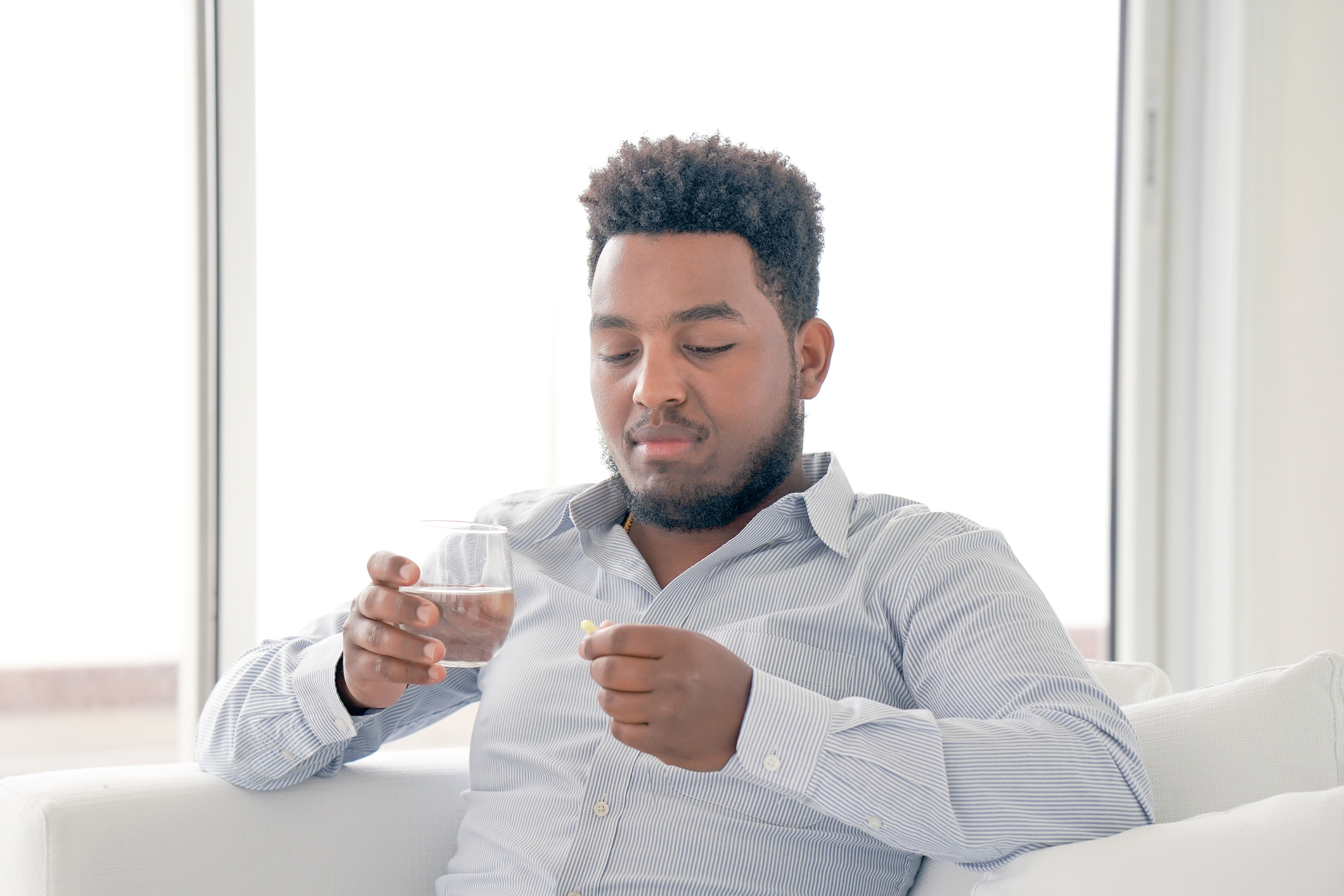 Over the last couple of years, the medical community has gone back and forth about the benefits of aspirin as a preventative or treatment for several different health conditions, most recently questioning the decades-old advice that warranted its use as a blood thinner.

Well, things are getting stirred up again, but this time, we’re talking about cancer…

Aspirin has been reported to reduce the risk of certain cancers (gastric, colon, prostate and breast).

But recent research shows that a once-daily aspirin can actually increase the risk of melanoma in men, with a risk nearly double that of men who don’t use aspirin each day.

Melanoma is the deadliest form of skin cancer. It is treatable in its early stages, but people often don’t identify it soon enough.

The American Cancer Society estimates that nearly 7,000 people will die from melanoma this year and that men will outnumber women 2:1.

So it made sense to take a closer look at why men are at such high risk.

Researchers at Northwestern University’s Feinberg School of Medicine looked at the medical records of almost 200,000 patients ages 18 to 89.

During the two years from January 2005 to December 2006, some of the subjects were taking daily low-dose aspirin, while some had no exposure to aspirin.

Of those who took aspirin, 26 were diagnosed with melanoma. Not a very high number.

But when the researchers separated the men from the women, they found that men who had taken aspirin had almost twice the risk for diagnosis of the disease than the men who had not taken it.

According to Dr. Beatrice Nardone, senior author of the study, this might be because men produce fewer protective enzymes, such as superoxide dismutase and catalase.

“These lower levels of protective enzymes suggest that a higher level of resulting oxidative cellular damage in men might contribute to the possibility of developing melanoma,” said Dr. Nardone.

She does not, however, recommend discontinuing daily aspirin if prescribed by your doctor. But doctors and patients need to be aware of this heightened risk of melanoma in men.

“Given the widespread use of aspirin and the potential clinical impact of the link to melanoma, patients and health care providers need to be aware of the possibility of increased risk for men,” Dr. Nardone said.

She suggests lowering the risk of melanoma in other ways such as increasing patient education about sun exposure, avoiding tanning beds and getting skin checks by a dermatologist.

The findings of another study, published in August 2020, show that taking daily aspirin increases the risk of being diagnosed with cancer that has already reached an advanced stage.

Daily aspirin also increases the chances of having existing cancer metastasize (spread to other areas of the body). The study also found a connection between daily aspirin use and deaths from cancer.

The ASPREE trial (Aspirin in Reducing Events in the Elderly) began in 2018.

Researchers from the United States and Australia found that, among healthy adults aged 70 and over, all-cause mortality (death from all causes) was higher for those who took a daily aspirin and that most of those deaths were from cancer.

This year, in the second “leg” of the ASPREE trial, the researchers examined in greater detail aspirin’s effect on cancer diagnoses as well as deaths as a result of cancer.

As far as actual cancer diagnoses, the difference between those who took aspirin and those who didn’t was not statistically significant.

According to these results, if you take daily aspirin and are diagnosed with cancer, the chances of that cancer spreading and killing you are much greater.

Daily aspirin isn’t for everyone

Aspirin is a drug, and like any other drug, should only be taken as prescribed by your doctor.

For many years, a low dose of daily aspirin was thought to prevent heart attacks, strokes and blood clots across the board. But we now know that if you are not at risk for heart or blood vessel disease, the risks of long-term aspirin use may be greater than the benefits.

Stomach bleeding, bleeding of the brain and kidney failure are some of the known risks of aspirin use. Now, men can add cancer to that list.

The bottom line: Don’t self-medicate. If you think a daily dose of aspirin is for you, talk with your doctor.