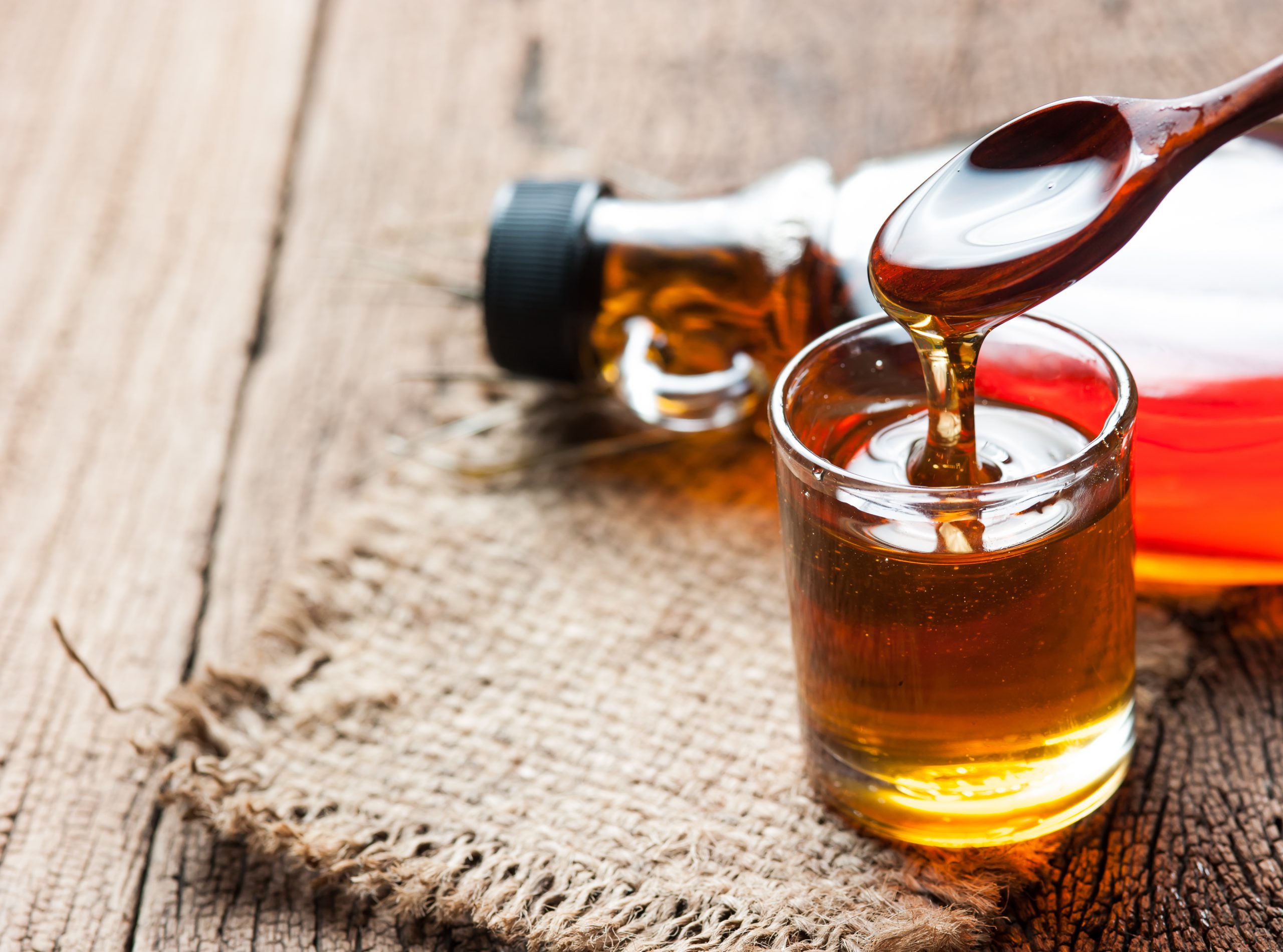 No matter how miserable I am when I have a cold, there’s always one part about being sick that I look forward to — the cough medicine.

Now, before you get the wrong idea, I should make it clear that I don’t take those popular drugstore cough medicines that contain dextromethorphan, a cough suppressant that can make you feel loopy and even lead to addiction when used inappropriately…

I take a simple, natural cough medicine made from honey. And it tastes really good… even when I’m sick. But even more importantly, it’s effective. When I take it, my cough gets better.

Of course, I imagine a lot of people see the all-natural honey stuff on the shelf and think, “That’s not going to work, I need the serious stuff.” So, they buy Robitussin, Dayquil or Nyquil. But here’s the catch…

In the case of cough medicines, the popular stuff filled with potent (and potentially dangerous ) drugs doesn’t work better. The natural, simpler remedy comes out on top…

A spoonful of honey helps your coughing go down

Now, I typically buy a cough medicine that contains honey along with a few other natural ingredients. But it turns out, I could simplify even more and still get great results… I could just use whole, natural honey.

A new research review from researchers at Oxford University found that honey is the most effective treatment for upper respiratory tract infections (URTIs) like colds.

These researchers analyzed data from 14 clinical trials that tested the most common treatments for URTIs, including over-the-counter cold and sinus medicines as well as antibiotics.

Even more amazing, it helped people recover from their infections faster. It knocked two days off their infection time on average… which means two fewer days of feeling miserable.

These researchers believe honey is so effective against URTIs because it contains hydrogen peroxide, which can kill bacteria. But as you know, many respiratory tract infections are caused by viruses, so there’s more to the story than just that. I believe honey’s known anti-viral properties come into play as well (although, researchers didn’t mention that specifically). Honey is also the perfect consistency to coat your mouth and throat, which helps soothe irritation.

Treat your next cough with honey

So, next time you have a cold or other upper respiratory tract infection, buy a jar of honey or a natural, honey-based cough medicine instead of those intense OTC cough medicines.

If you decide to use raw, natural honey instead of a prepackaged honey cough medicine, there are a few ways you can take it. You can simply take a spoonful of honey when you need a bit of cough relief. Or you can add a couple of teaspoons of honey to hot water along with some fresh lemon juice. This is a great way to soothe a sore throat.

You can even use honey when your children or grandchildren are sick. But whatever you do, make sure you don’t give honey to any child under 1 year old. It contains bacteria their bodies aren’t mature enough to digest and could cause botulism.