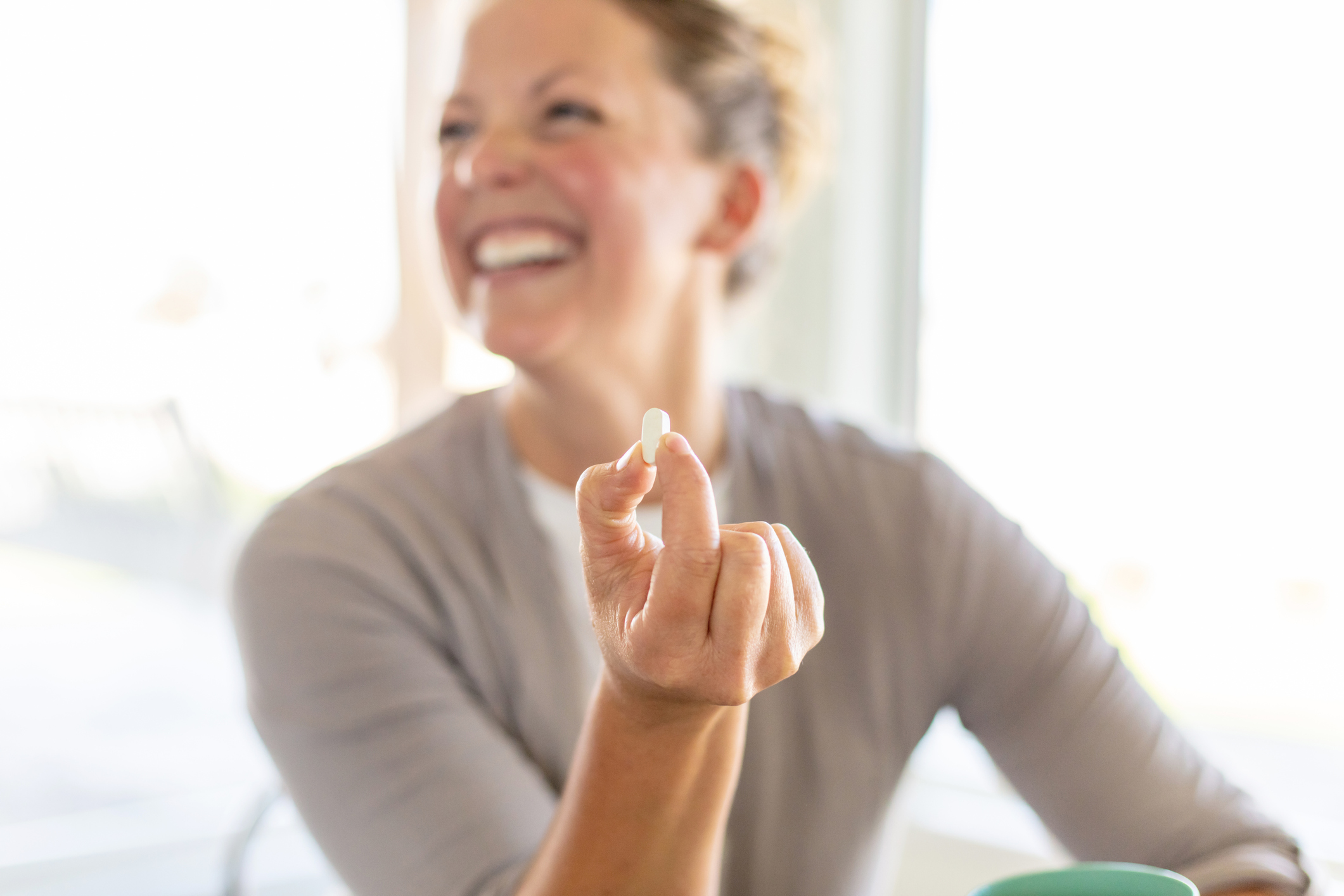 I keep hearing from the top health officials in the country and the world that we’re in for quite an autumn. The COVID-19 pandemic combined with our usual cold and flu season is going to make this season one of the most challenging ones we’ve ever faced.

If you haven’t already taken practical actions to keep your immune system strong, there’s no better time to start. Supporting a healthy immune system comes down to simple things like drinking plenty of water, getting enough sleep, exercising, managing stress and eating a healthy diet. But I happen to believe that supplements, when used wisely, can offer your immune system a helping hand… especially as you get older.

That’s because your immune system tends to weaken with age. Important immune cells known as T cells don’t function as well as you get older. White blood cells, known as macrophages, also slow down with age. Your body produces fewer protective antibodies when you have an infection in your later years, too. All this adds up to a less powerful ability to fight off infections as you get older… and gives you a good reason to provide your immune system a little extra support beyond the usual healthy living strategies like exercise, diet and sleep.

Luckily, a new study just uncovered a supplement that can help an aging immune system fend off infections with more vigor…

A recent study from researchers at Oregon State University found that older adults who took a multivitamin got over illnesses quicker and had fewer symptoms.

The study included 42 healthy people between 55 and 75 years old. Researchers split these people into two groups. For 12 weeks, one group received a daily multivitamin that was designed to improve immune function. The other group received a placebo.

Before and after the supplementation started, researchers measured the status of minerals and vitamins in the participants’ blood. They also measured how well their immune function system was currently working by looking at a variety of immune markers in their blood.

At the end of the study, researchers saw that the people who had taken the multivitamin successfully raised their zinc and vitamin C levels — both of which are super important to maintaining a strong immune system.

“The observed illness differences were striking,” said study author Adrian Gombart, professor of biochemistry and biophysics in the OSU College of Science and a principal investigator at the Linus Pauling Institute. “While the study was limited to self-reported illness data and we did not design the study to answer this question, the observed differences suggest that additional larger studies designed for these outcomes are warranted — and, frankly, overdue.”

What to look for in an immune-supporting multivitamin

So, if you want to keep your immune system healthy this fall and beyond, you may want to start (or keep) taking a multivitamin. In this study, people took a multivitamin designed to support a healthy immune system known as Redoxon® Vita Immune. But you don’t have to buy that specific multivitamin to reap the same immune support benefits. You may, however, want to look for one with a similar concentration of nutrients. Here’s the nutritional breakdown of the multivitamin used in the study:

One thing you’ll notice about this supplement is that it contained a generous dose of vitamin C. That may be why it helped people fight infections more efficiently. If you can’t find a multivitamin that includes quite this much vitamin C, you can always purchase a separate vitamin C supplement to ensure you’re getting enough of this immune support superhero.

Additionally, the vitamin D is at the bare minimum. So, if you do choose individual supplements, you should know that vitamin D up to 5,000 IU daily is perfectly suited for boosting your levels without any ill effects.