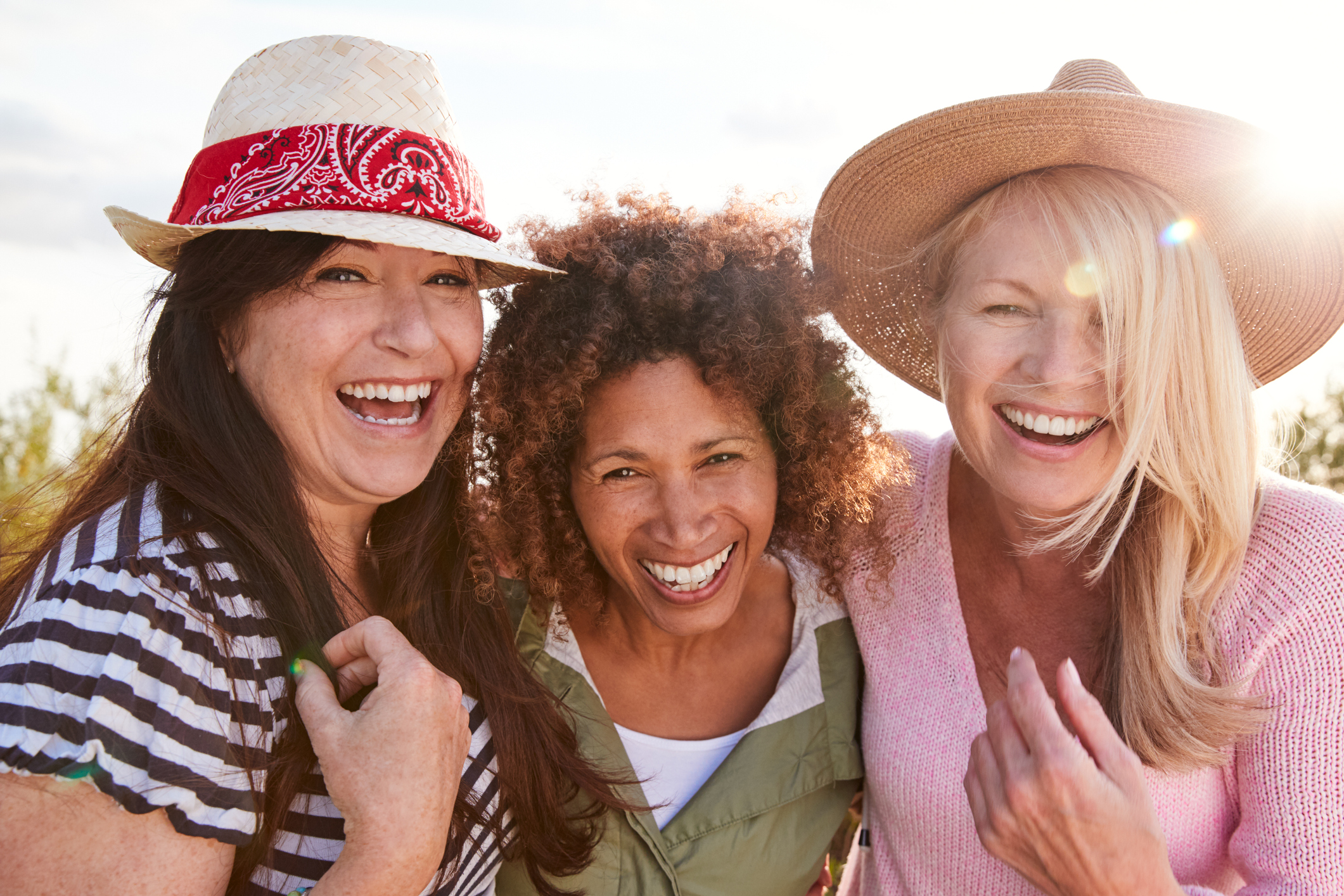 And when you’re pushing into your senior years, the list of problems may seem to rise even further.

Studies show that approximately 78 percent of people over 60 years have at least one chronic health condition. And nutrient deficiencies range from 10 percent to as much as 44 percent.

It is unfortunate that as we age, changes in the body may decrease nutrient absorption. And of course, if your diet is made up of processed and packaged foods — which is a habit a lot of empty-nesters fall into — this only increases your risk of nutrient deficiencies further.

In mature adults, more commonly known deficiencies include vitamin D and B12. But there is one nutrient that’s equally important and often forgotten — folate.

Now, you’re probably used to seeing young women urged to increase folate to ensure healthy pregnancies and babies. But it’s important for the proper functioning of the nervous system no matter your age.

In older folks, a deficiency can result in depression and possibly dementia, but that’s not all… Folate is essential for many metabolic functions, helping to support the functions of amino acids (proteins), as well as aiding in DNA reactions.

Your body needs at least 400 mcg of folate per day to fend off some pretty nasty illnesses and chronic conditions, including…

Where can you find folate?

Many vegetables and legumes contain folate, which is why it’s recommended you eat a whole foods diet over a processed, packaged foods diet.

If you choose to supplement instead, folic acid can be taken as a standalone supplement or often comes combined with B vitamins. The recommended dose is 400 mcg per day and the maximum dose recommended is 1,000 mcg/day for adults 19 years and over.

And, if you find you have a deficiency, be especially cautious about drinking alcohol — it interferes with absorption and metabolism and accelerates its breakdown. According to a study, even just moderate alcohol consumption of a single eight-ounce glass of wine per day for two weeks significantly decreased folate concentrations in healthy men.