Home » Deep sleep holds clues to cause of tinnitus 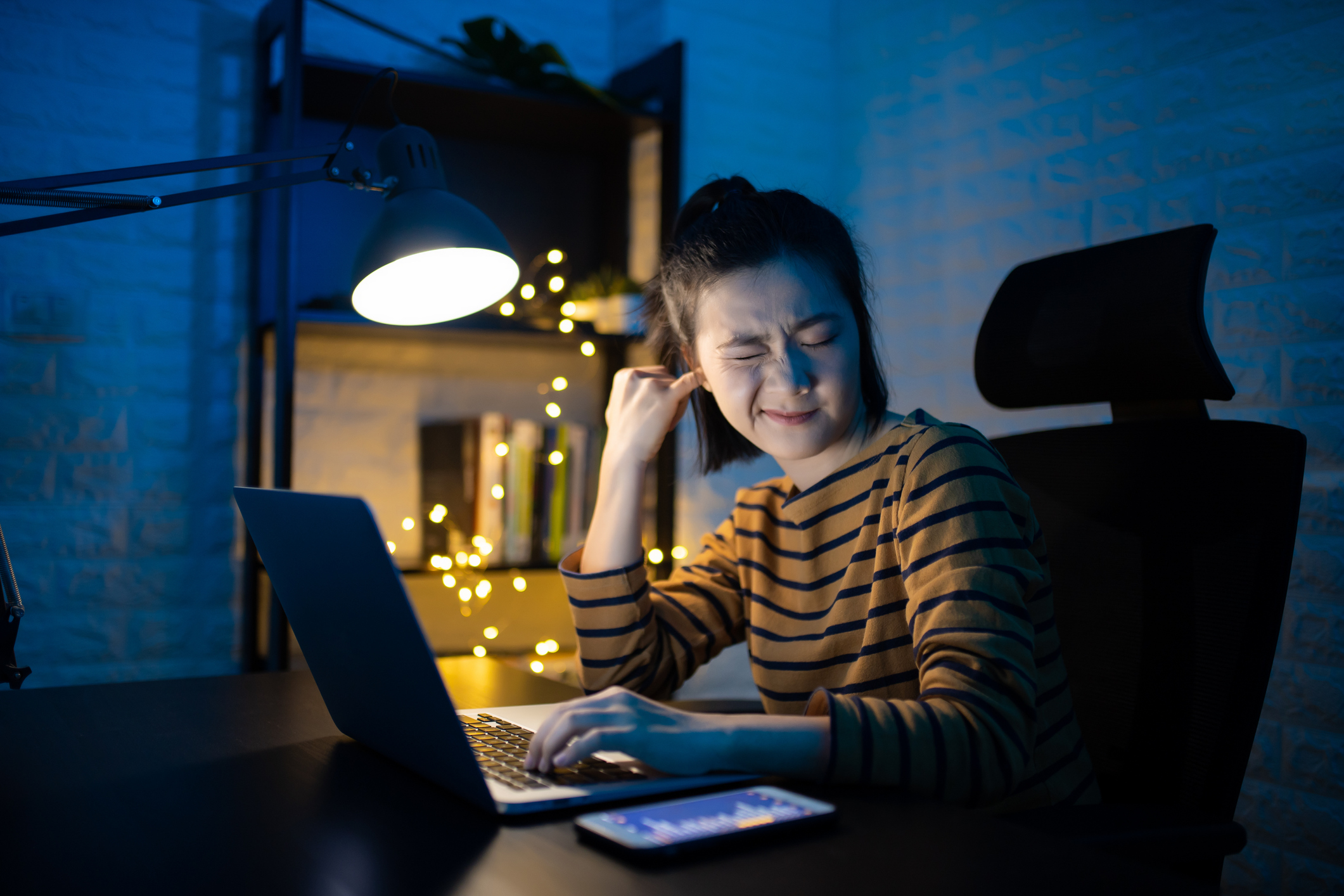 Imagine living with a constant ringing, buzzing, or humming in your ears, even when you’re in a perfectly silent environment.

Enough to drive you crazy? For the person living with tinnitus, this is often how they feel.

In fact, living with tinnitus over months and years is linked with high levels of stress that often lead to anxiety and depression.

About fifteen percent of the world’s population suffers from tinnitus, and while it may not be life-threatening, it certainly is life-altering.

Currently, there is no cure for tinnitus. But research into its causes is ongoing.

Most recently, scientists are working to find connections between tinnitus and sleep, and how each affects the brain, in the hope that this will lead to a treatment.

A team of British researchers has identified several brain mechanisms that are related to both tinnitus and sleep.

During slow-wave sleep, brain activity moves in “waves” through different regions of the brain. It activates these areas, then moves on to others. This mostly happens in areas of the brain that we use most while awake, like those for sight and motor function.

Sometimes, though, some brain regions become overactive during slow-wave sleep. For example, the motor region becomes overactive when someone sleepwalks.

The researchers believe that something similar may happen with tinnitus — that the auditory region of the brain may be far more active than other brain regions.

People with tinnitus also tend to spend less time in deep sleep. The researchers believe that tinnitus keeps the brain from producing the slow-wave activity needed to have a deep, restful sleep.

Ironically, while people with tinnitus spend less time in deep sleep, when they do achieve it, their deep sleep is virtually unaffected by the ringing of tinnitus.

For example, as you start to get sleepy, the brain’s neurons start to go into slow-wave activity in order to recover. The more neurons that join this “slow-wave,” the stronger the urge to sleep.

And it seems that the brain regions affected first, and most strongly, are those that are overactive during waking hours. In someone with tinnitus, the auditory region is overactive. This would explain how tinnitus is suppressed during deep sleep.

A direction for treatment

So what does all this mean in terms of finding a cure for tinnitus?

These researchers are looking toward tracking tinnitus activity alongside the stage of sleep someone is in, and recording brain activity, as they continue to learn how natural brain activity could hold the key to relieving tinnitus.

For now, there are exercises and other techniques, and even an app, that have helped many people with tinnitus.

Here are some suggestions for supplements that have been helpful, as well as a specific exercise to try.

And here are a few nutritional interventions that some have found helpful, as well as some research showing how CoQ10 might offer significant relief.

Tinnitus: at a crossroad between phantom perception and sleep — Brain Communications