Home » Researched ways to fight that infernal ringing in your ears 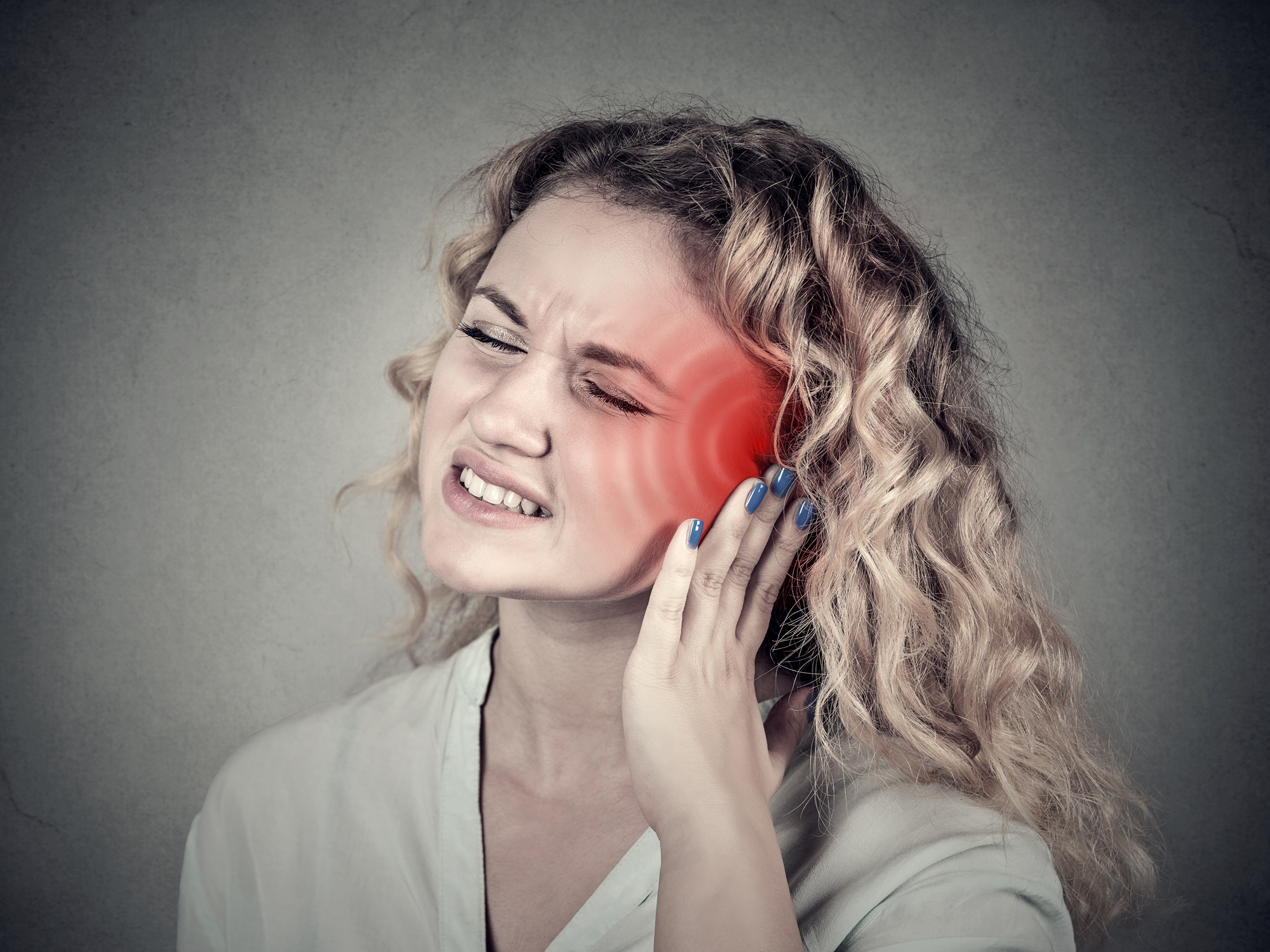 Tinnitus is a very strange condition…

Imagine one day suddenly hearing a ringing sound… or hissing, clicking or roaring that seems to come from nowhere…

It might last only a short time… or it may start and seem like it’s never going to stop.

The pitch or volume of the sound may change, but it’s consistent — sometimes even interfering with sleep and concentration.

That’s a day in the life of someone with tinnitus — something that one in four older Americans are forced to deal with.

Most doctor’s will tell you it’s a result of age-related hearing loss, an ear injury and maybe even a symptom of a vascular disorder (especially if you hear a whooshing sound upon wakening that keeps time with your heart beat).

In rare cases it could be caused by a tumor or Ménière’s disease (a disorder of the inner ear).

Certain people are more prone to it, such as construction workers and musicians, and it’s the number one cause of disability among veterans.

For most of us, as we age, chances of experiencing tinnitus, either short-term or long-term, increases.

That’s about how much mainstream medicine can tell you about it… but they can’t tell you what to do about it.

In fact most tinnitus sufferers are told to go home and just learn to deal with it. But that’s not good enough. So, numerous supplements have hit the market that claim to help…

Because tinnitus is more common in people with some level of hearing loss, supplements that might help include vitamins and nutrients reported to support hearing health, like zinc, vitamin A, folate, magnesium and NAC (N-acetyl-cysteine), an antioxidant reported to help neutralize the free radicals that cause hearing damage in mice.

They seem to work for some but not all. Could the cure for tinnitus be as unique to each individual as the cause? It’s hard to say. But if you haven’t experienced it yet, there’s a habit you should take up that might help…

A study at Brigham and Women’s Hospital shows that certain drinks can reduce the risk of this often-times maddening hearing distraction.

According to research that tracked the incidence of tinnitus among 65,000 women taking part in the Nurses’ Health Study II, if you partake of caffeinated beverages like coffee or tea, you may be able to avoid tinnitus. The 18-year analysis found that women with the highest caffeine intake had the lowest rate of tinnitus.

“We observed a significant inverse association between caffeine intake and the incidence of tinnitus among these women,” says researcher Gary Curhan.

The scientists found that women who take in between 450 and 600 milligrams of caffeine daily (that’s about 4.5 eight-ounce cups of coffee) reduce their chances of tinnitus by about 15 percent when compared to women who consume less than 150 mg daily (about 1.5 cups of coffee). This reduction in risk is the same for women of all ages.

“The reason behind this observed association is unclear,” says Curhan. “We know that caffeine stimulates the central nervous system, and previous research has demonstrated that caffeine has a direct effect on the inner ear in both bench science and animal studies.”

The researchers at Brigham and Women’s Hospital are planning further studies to understand why caffeine has this effect and how the drug affects the part of the nervous system linked to hearing.

But what about the guys? Hopefully drinking tea and coffee could also help men avoid tinnitus, but just in case, there’s another ace in the hole…

Matine Hamann, an associate professor in neurosciences at the University of Leicester has been involved with interesting research that shows a diet high in magnesium may help dial down the internal noise-making that results with tinnitus.

So, be sure to get your magnesium (it boosts your health in so many ways)… and drink your coffee or tea (go with green tea for extra health benefits), but be sure to cut off the caffeine in the early afternoon, or you’ll have another problem that makes it harder to sleep…

Try this instead: To help drift off to sleep during a tinnitus episode consider learning to fall asleep to music or by using a sound machine. Other research has found that real sound from an external source like a radio or a sound machine, can cancel out or dull the ringing, buzzing, humming or hissing of tinnitus enough that you can block it out and drift off the sleep.